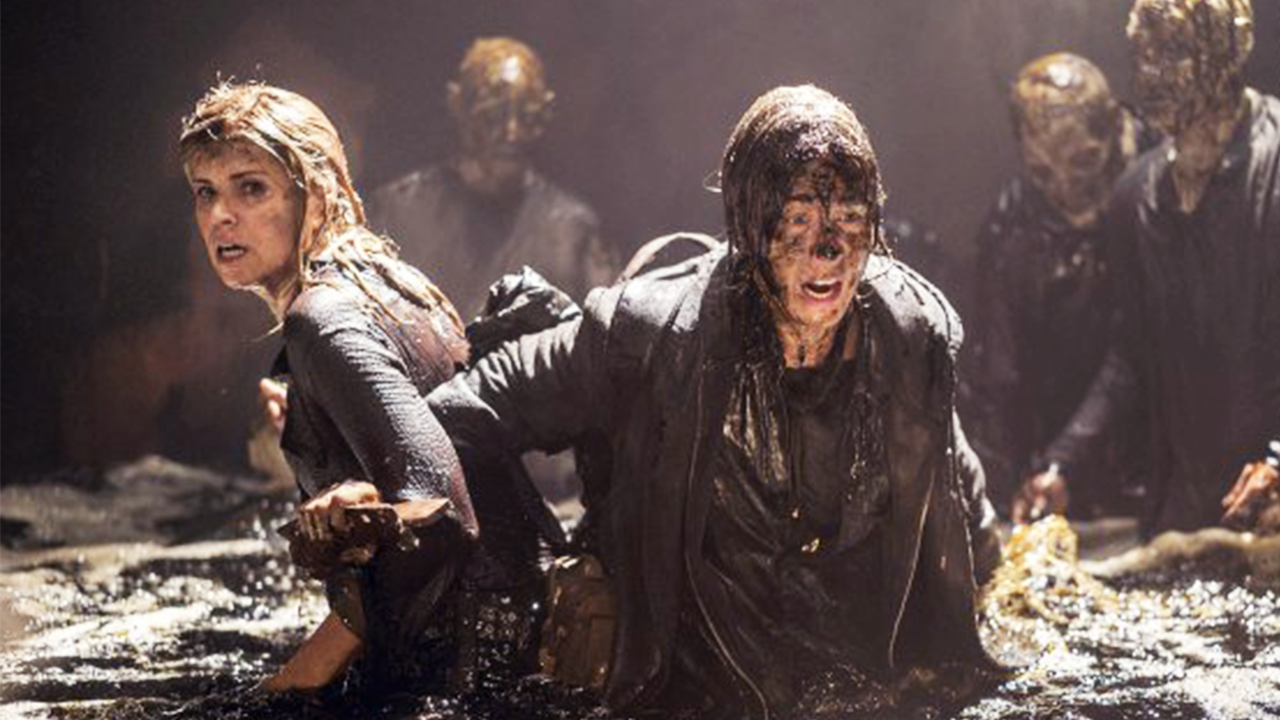 Fans who want to catch up on Fear can do so completely starting on January 30th, when the third season will join the first two on Hulu. Until then, read up on the latest Fear Season 4 news, including the change in showrunners, cast additions, and new Entertainment Weekly images from the season. 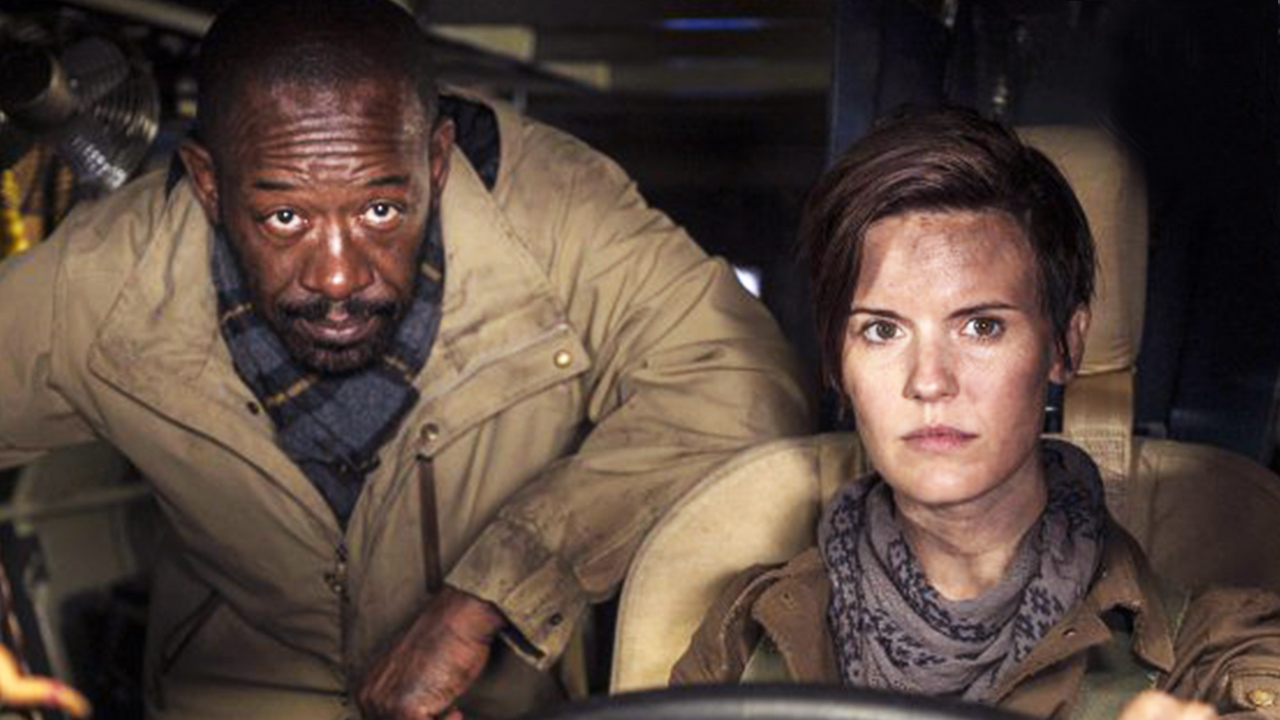