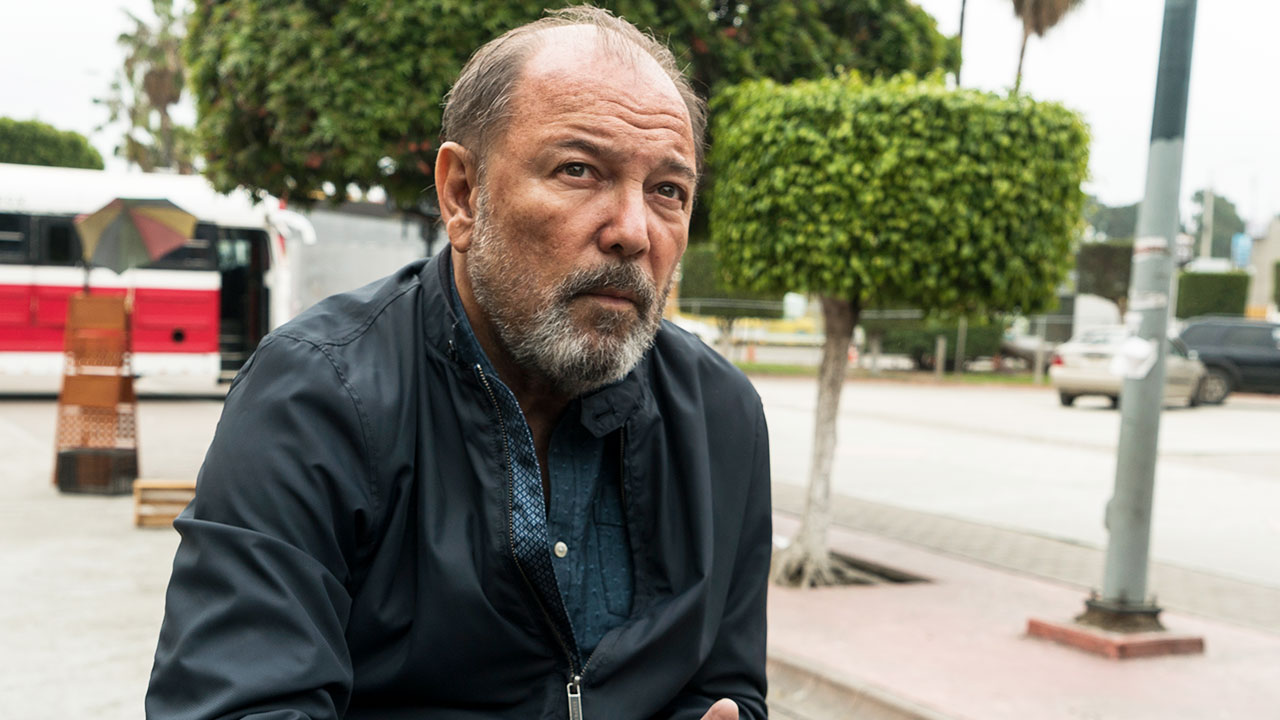 Did Althea Interview Daniel Salazar In Fear the Walking Dead?

Fear the Walking Dead’s Mid-Season 4 Finale gave fans a few exciting easter eggs hidden in Althea’s video tapes. As discussed on Talking Dead and covered in our article, Abraham and Eugene from The Walking Dead were among Al’s interview subjects. But some observant fans have theories about the other tapes, specifically the tape labeled “D.S.” 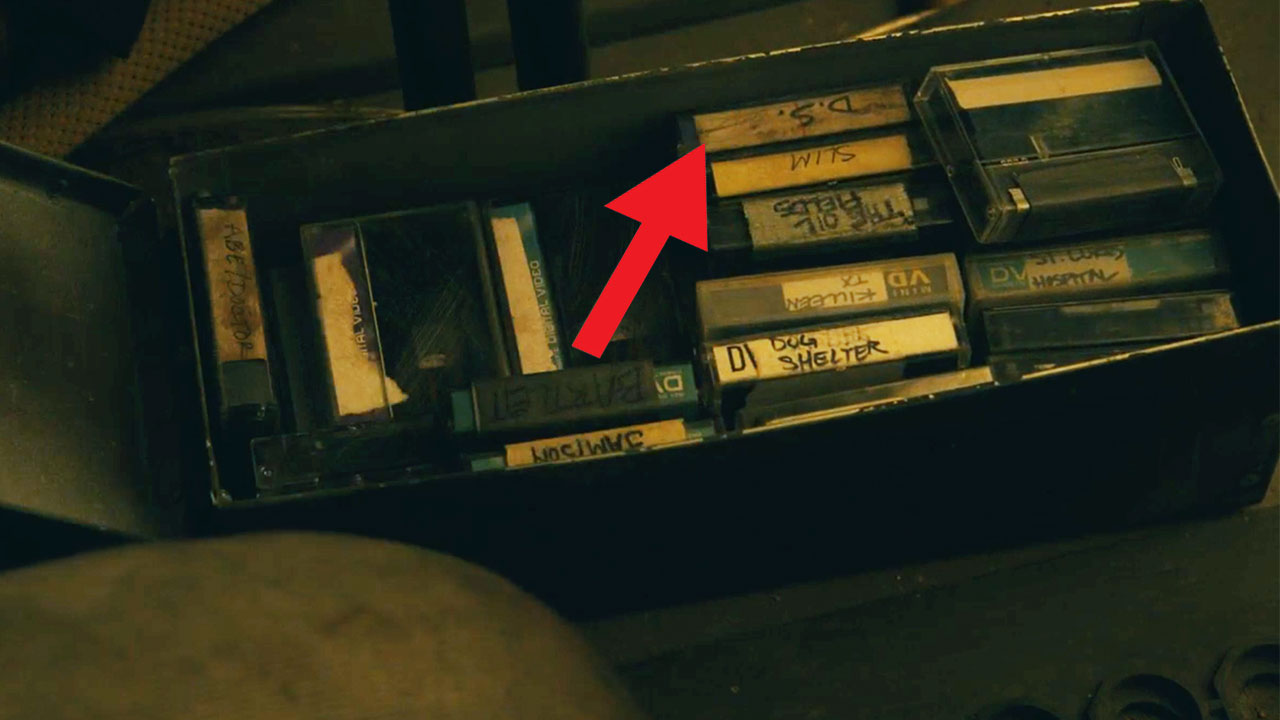 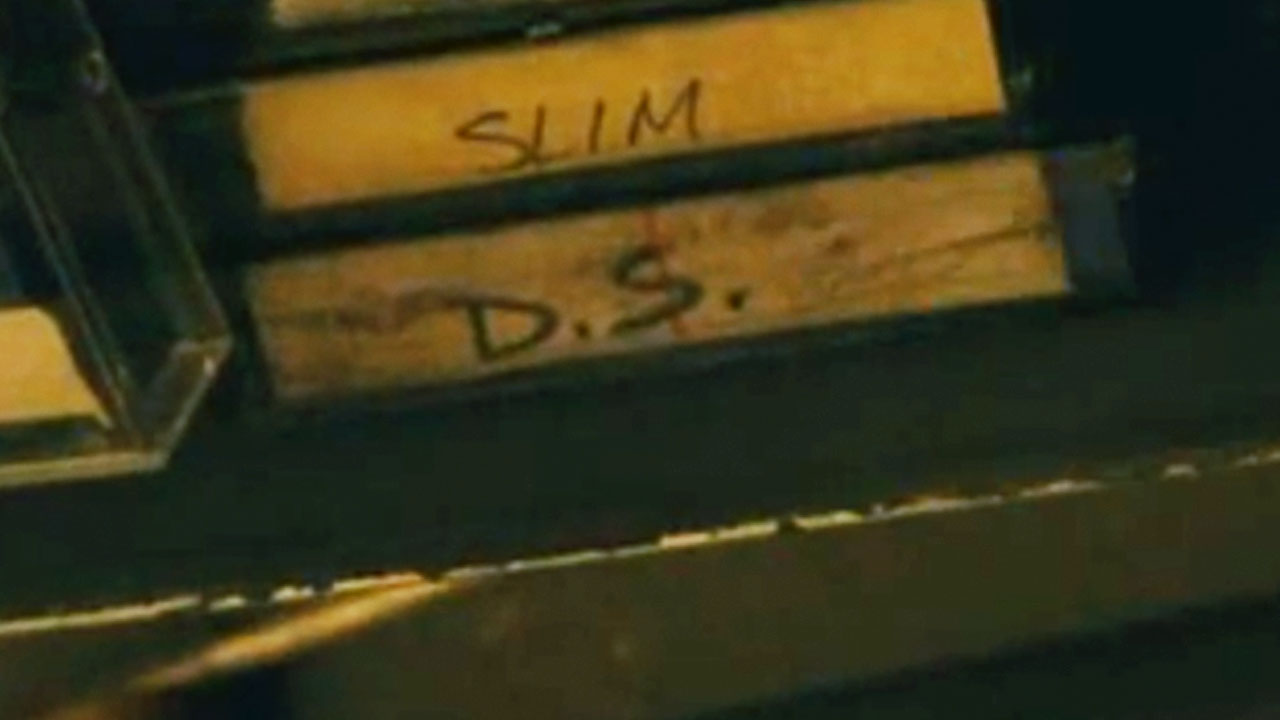 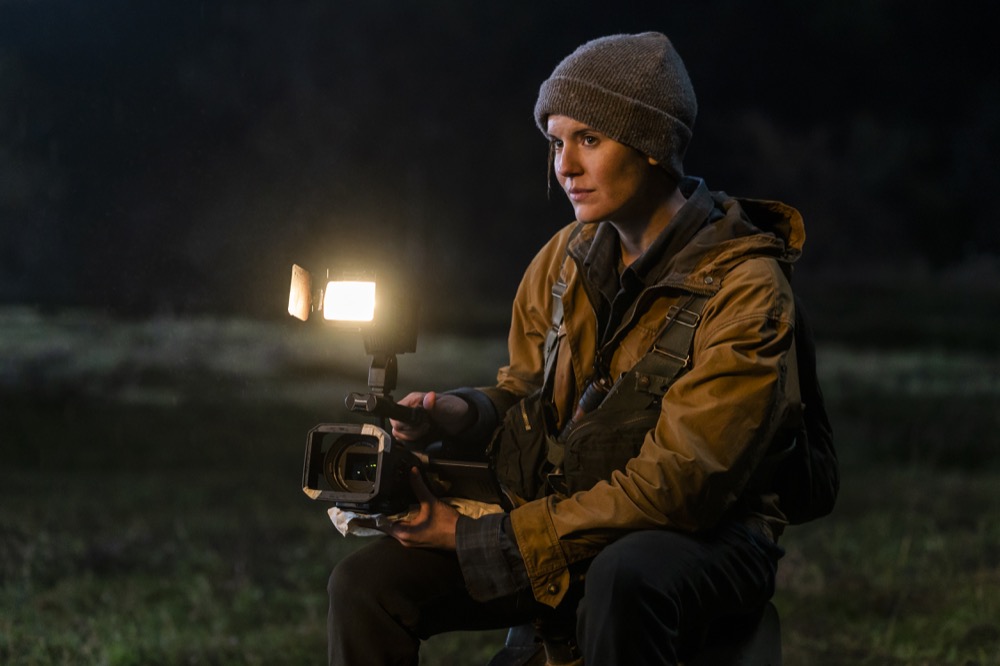 Fear the Walking Dead’s co-showrunner Ian Goldberg addressed the matter on Talking Dead. “When Madison is rummaging through Al’s tapes, we see they’re all labeled,” said Goldberg. “And each of those tapes, each of those labels, will tell a story. They’re all stories that Al has captured at one point or another in her travels, and if you look closely, some of those names might ring a bell if you’re a fan of the Walking Dead universe, you might get excited about some of the stories that she’s captured.”

Quick recap – Daniel Salazar was last seen on the Gonzales Dam right before Nick detonated it in the Season 3 Finale. Although an exploding dam sounds like a death sentence, Nick, Strand, Alicia, and Madison all survived it, so why not Daniel? After all, he literally rose from the ashes after surviving the plantation explosion in Season 2. Perhaps he escaped death again! Also, Fear’s other showrunner Andrew Chambliss recently told Entertainment Weekly, “There is a very good chance that (Daniel) will appear in the Walking Dead universe…It’s a very big world, and we will hint at what may have happened.” 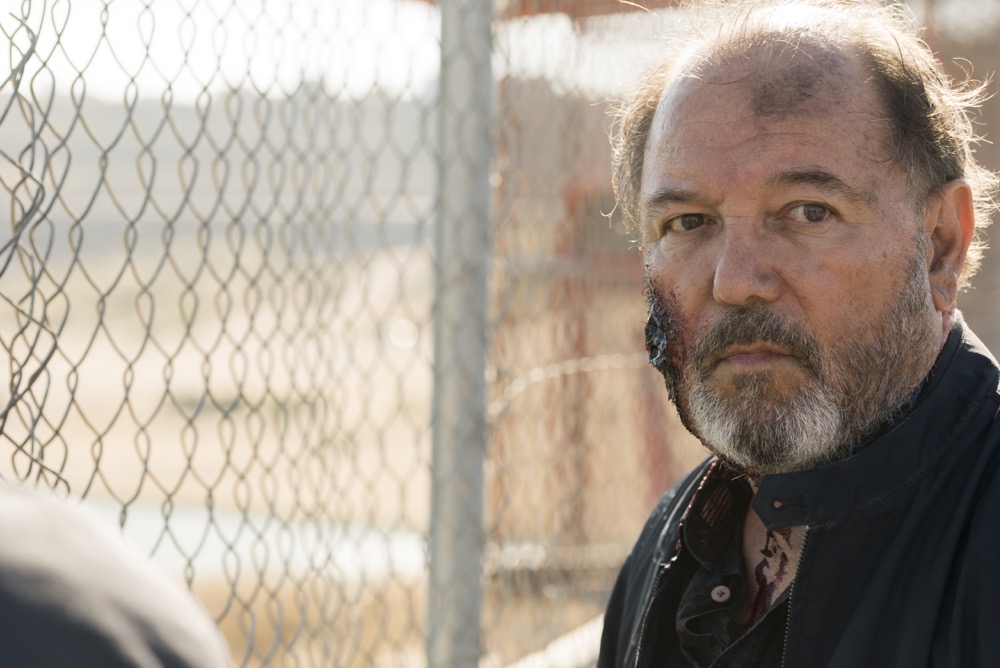 Do tapes count as a hint?? It’s hard to say, plus it’s possible D.S. stands for something completely different. Here are our favorite alternate theories:

One marked ‘ D.S. ‘ too!
How tf did she interview Doctor Strange???

Although we can’t reveal anything more about the tapes, it is fun to speculate. While we wrap the tin foil on our heads a little tighter, check out the rest of the labels below and tell us in the comments if you think you can decode any more of them:

Fear the Walking Dead Gets A Season 4 Return Date