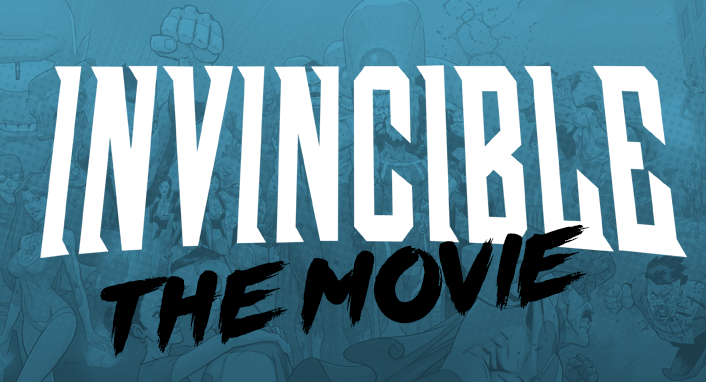 You’ve begged for it! You’ve pleaded for it! You’ve asked us every single day for it! We are so so so SO excited to announce that Skybound Entertainment, Point Grey Pictures and Universal Pictures are coming together to bring you a big screen adaptation of INVINCIBLE!
While the deal has just been announced, there aren’t many details yet. We can tell you that the amazing team of Seth Rogan & Evan Goldberg will be writing, directing, and producing the film!

We’ll have more info for you soon so follow our Skybound twitter accounts (including the brand new InvincibleHQ) for updates. For now you can read the entire press release below!

Invincible, Kirkman’s second longest running series after The Walking Dead, was first released in 2003, and follows Mark Grayson, a normal high school student with just one difference between him and his peers – his father is the most powerful superhero on the planet, and he, too, will inherit his own set of super powers.

The comic book, now on its 133rd issue, explores Mark’s journey as he discovers what it means to be the son of Omni-Man and the reality behind his greatest responsibility: protecting planet Earth.

“For nearly a decade I’ve had to endure the ‘what about Invincible?’ question as fans have watched The Walking Dead grow into the multi-media monstrosity it has become over the years. The answer was always that we were waiting for the right team to partner with. That team has arrived! The esteemed misters Goldberg and Rogen have proven themselves to be top-notch directors with a keen collective eye for stunning visuals after slumming it by writing hit after juggernaut hit, said Robert Kirkman.

Kirkman continues, “Invincible’s surprising, edgy, shocking, and oftentimes blood-soaked story couldn’t be in more capable hands. With the team of Rogen, Goldberg and Universal, I’m very confident this will be another superhero movie, in a long line of superhero movies that continues to prove that it’s a viable, thrilling genre that will keep people coming to the cinema for years to come.”

“We will not sleep until the movie is perfect! No matter how much damage it causes our bodies, minds, and our most intimate relationships with those we love, we will not rest until Invincible is as great a movie as it deserves to be,” said Rogen and Goldberg.

The feature is part of Skybound Entertainment’s first look deal with Universal and will tout Skybound’s Robert Kirkman, David Alpert, Bryan Furst, and Sean Furst as producers. Point Grey’s James Weaver will also serve as a producer on the film.
Kirkman is repped by CAA, Circle of Confusion and Katz Golden Rosenman. Both Rogen and Goldberg are repped by UTA and Felker Toczek Suddleson Abramson.

Skybound Entertainment is responsible for such television hits including The Walking Dead, Fear the Walking Dead and Outcast. Moving into the digital content space, Skybound produced the first-ever narrative VR series, GONE, for Samsung’s Milk VR platform and in 2017 will produce VR horror series Lies Within, which is the first project out of Skybound’s partnership with interactive theatrical company Delusion.

Newly announced Skybound projects include Five Year, Mastermind and Heroes and Villains: The History of Comics.

About Point Grey:
Point Grey Pictures (PGP) was formed in 2011 by Seth Rogen and Evan Goldberg. Childhood friends and longtime collaborators, Rogen and Goldberg have quickly made PGP a leading force in producing edgy and smart comedy entertainment. PGP, run by company president James Weaver, achieved its first in animation and TV in 2016. PGP made its first foray into animation with last summer’s Certified Fresh and box office hit SAUSAGE PARTY for Annapurna and Sony. PGP’s first television show, “PREACHER” debuted to critical acclaim on AMC and was renewed for a second season.

Its second series “FUTURE MAN” picked up by Hulu for its 2017 Originals slate. On the feature side, PGP is prepping Kay Cannon’s THE PACT starring Leslie Mann, Ike Barinholtz and John Cena and produced James Franco’s THE DISASTER ARTIST for New Line which debuted at SXSW to rave reviews.

Previous features include the box office sensation and critically acclaimed NEIGHBORS, the Christmas comedy THE NIGHT BEFORE, the controversial action/comedy THE INTERVIEW, the Golden Globe ®- nominated and Independent Spirit Award-winning 50/50, and the hit comedy THIS IS THE END, which also marked Rogen and Goldberg’s directorial debut. 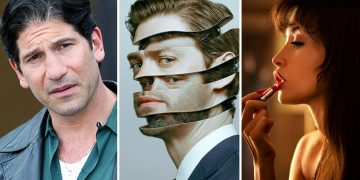 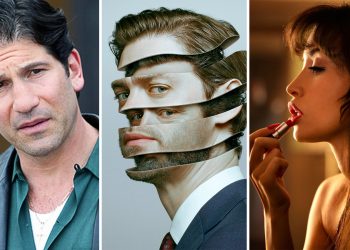 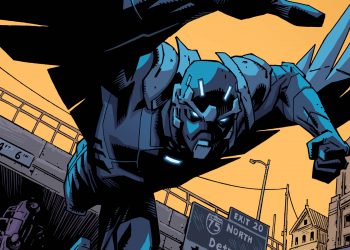