We told you about the Mantic Games TWD tabletop game before and also learned a ton more about it and how awesome it sounds last week. Well now we’re SUPER excited to let you know that you can back the Kickstarter and get the game for yourself, along with some awesome bonuses as stretch goals (you can see everything you get at the basic pledge level in the insanely long image below).

Mantic launched The Walking Dead: All Out War miniatures game on Kickstarter to offer hardcore fans the chance to get cool exclusives and the opportunity to get the game ahead of the full retail launch in October. The more people who support the campaign, the more survivors, equipment and walkers will get added—making the basic pledge level crazy good value.

To keep things simple there is just one main pledge level which includes the complete starter set, the Atlanta Camp expansion with four new survivors and narrative scenarios for playing through the early part of The Walking Dead storyline, dice bag, a second set of game dice and a Kickstarter Exclusive Sheriff’s Badge Initiative Counter. This will ship in a collector’s edition game box designed to hold the full contents of the pledge level.

Backers will now also receive 10 3D plastic Loot Markers, Shane, Lori, Reggie, their character cards, 2 new Atlanta Walkers and 10 new equipment cards in addition to the original contents – with more to be added over the course of the project!

Check out the full Kickstarter with all of the rewards and stretch goals here! The Kickstarter ends February 29th! 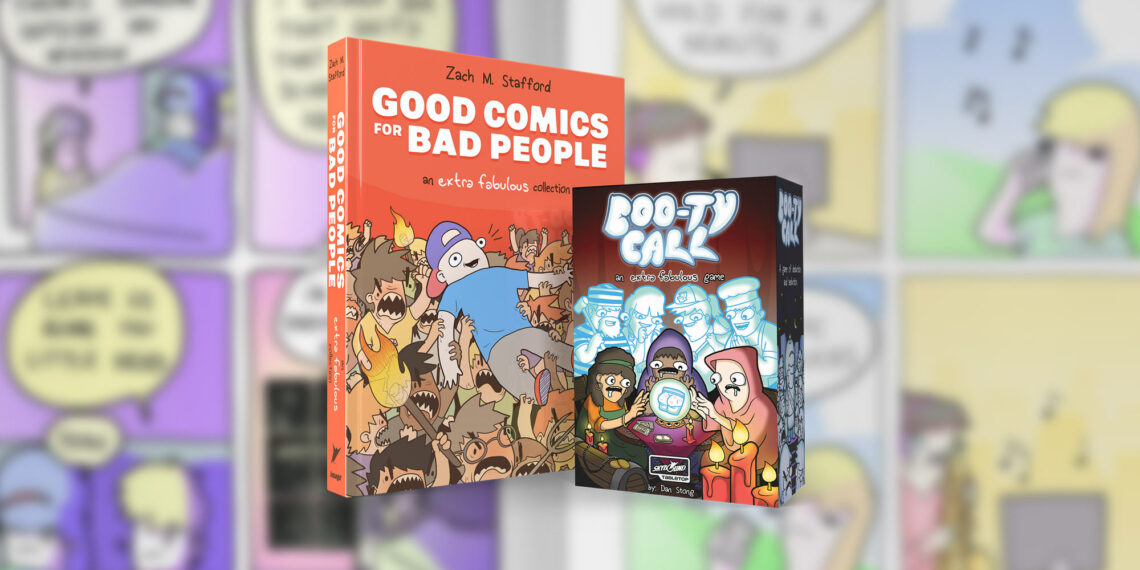 The Extra Fabulous Experience is now on Kickstarter from Zach M. Stafford with collected edition and a brand-new party card game!

The EXCELLENCE: BOOK ONE Kickstarter is Live! 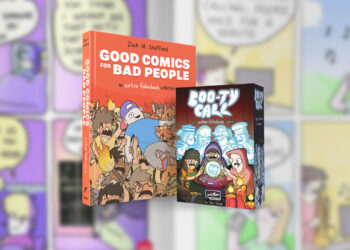 The Extra Fabulous Experience is now on Kickstarter from Zach M. Stafford with collected edition and a brand-new party card...

Skybound is working with J.L Westover to bring you the Kickstarter exclusive MR. LOVENSTEIN PRESENTS: FAILURE! 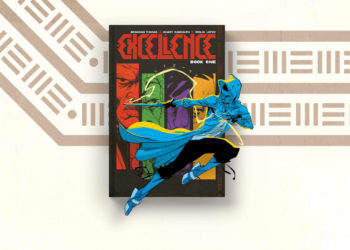 The EXCELLENCE: BOOK ONE Kickstarter is Live!

Action/fantasy series EXCELLENCE: BOOK ONE from Brandon Thomas and Khary Randolph is available on Kickstarter now! 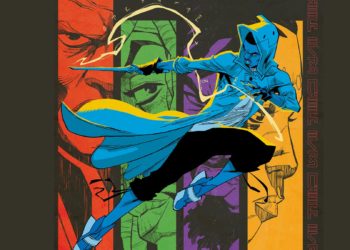