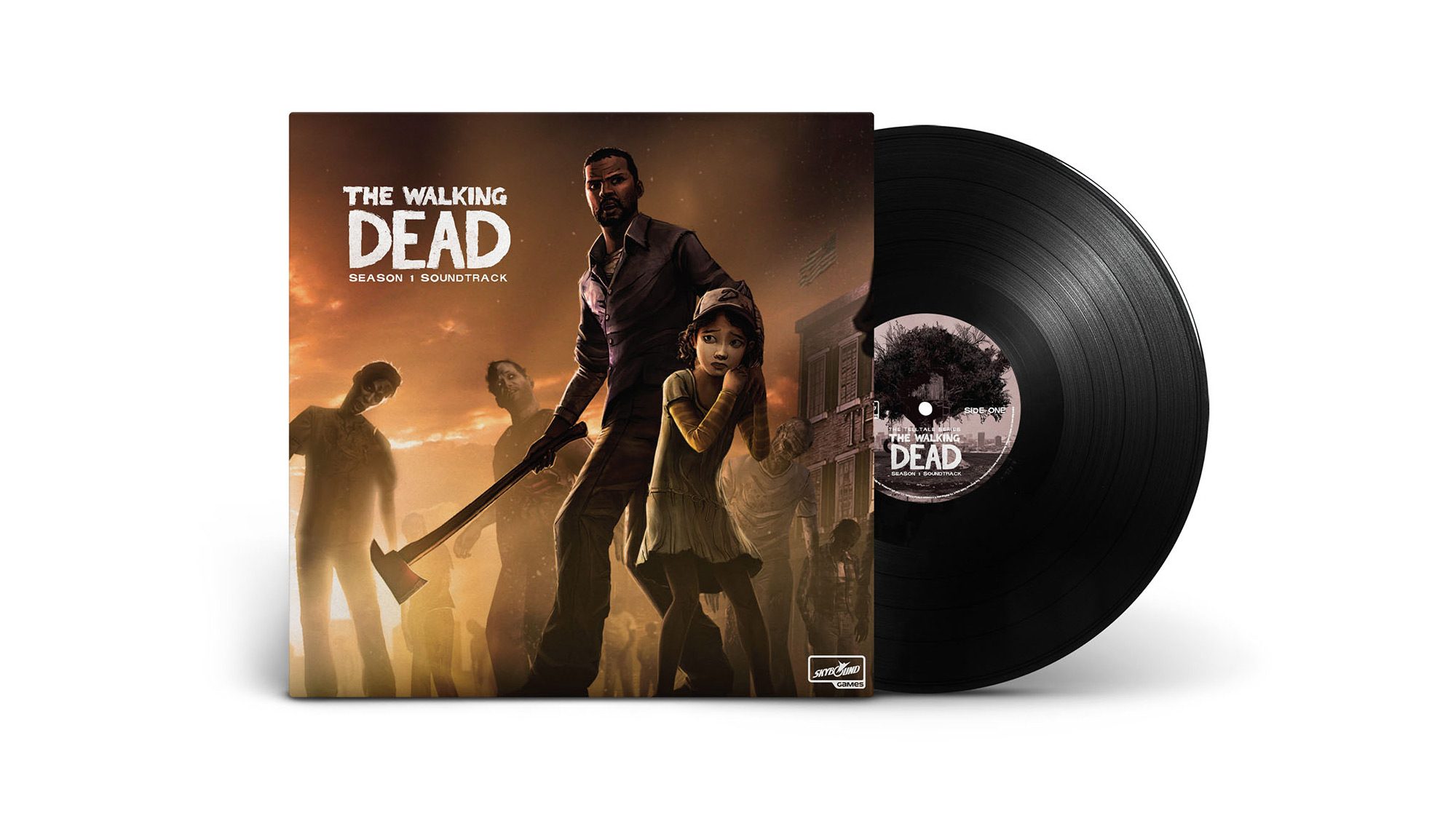 We’re psyched to let fans of Telltale’s The Walking Dead know that the BAFTA award-nominated soundtrack for the entire game series will be available for digital download on all major digital music stores next week on September 10th! And to top it off? Skybound Games is also releasing The Walking Dead: the Telltale Series Soundtrack on exclusive vinyl records – only available on Skybound.com and currently up for pre-order here.

The vinyl soundtrack will ship in December and fans have the option of pre-ordering vinyl discs individually for each of the 4 seasons or as a 4-record set. Individual season discs are $24.99 per season and include a curated selection of the best songs from your season of choice. The 4-disc set will include over 60 curated songs for $89.99. Interested? Don’t wait too long – pre-orders for the vinyl sets close on September 30th. 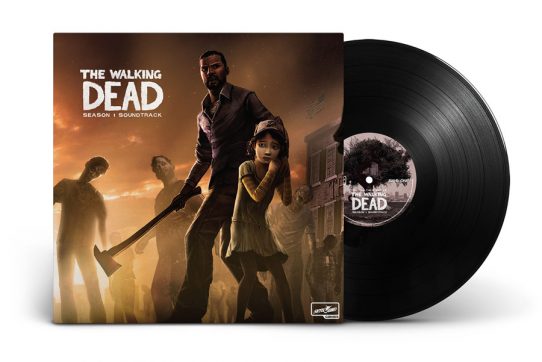 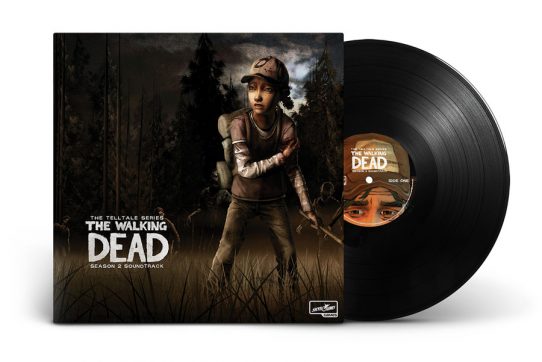 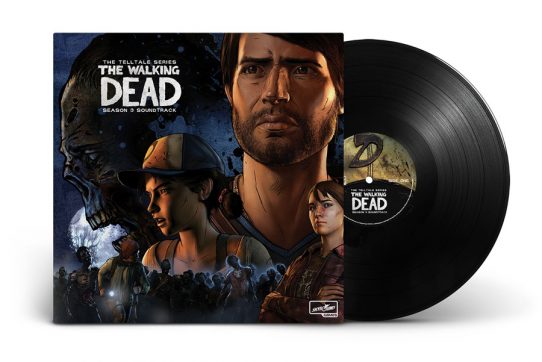 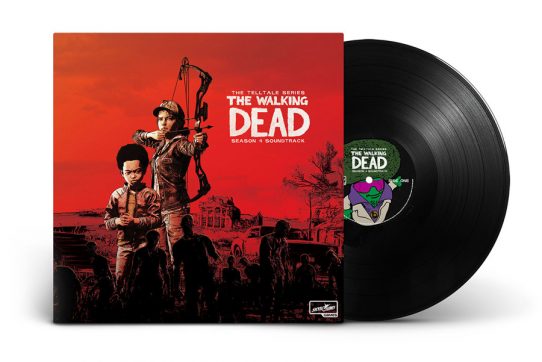 Additionally, you can jump into the aural landscape of Telltale’s The Walking Dead with the digital soundtrack, available next week September 10th on most major digital music stores and streaming services including Google Play, Amazon, Apple iTunes, and Spotify.

The Walking Dead soundtrack was composed by Jared Emerson-Johnson, who has composed soundtracks for over 30 games including Sam & Max, Star Wars: The Old Republic, The Wolf Among Us, Tales From the Borderlands, Batman: The Telltale Series in addition to Telltale’s The Walking Dead. 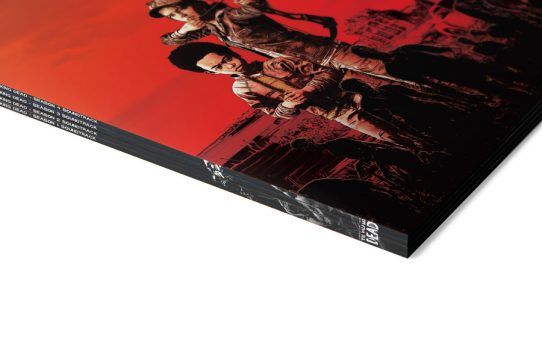 Did you know? The Walking Dead: The Telltale Definitive Series, a comprehensive bundle of all four seasons of the game series with tons of digital bonuses and breathtaking visual enhancements, will also release next week on September 10th! Fans will be able to grab the boxed copies for PlayStation®4 and Xbox One in stores, or download from the PlayStation®Store, Microsoft Xbox One Store, and the Epic Games store for Windows PC. More information, including store links, for the Definitive Series can be found here. 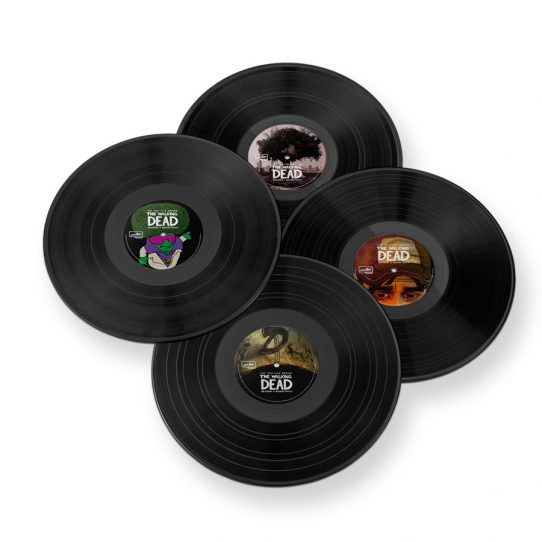 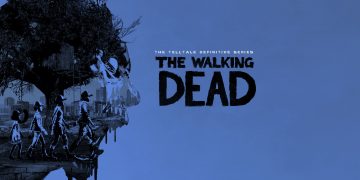 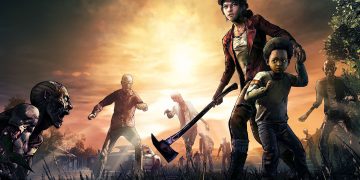 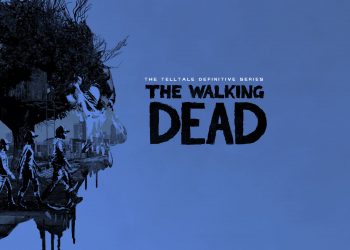 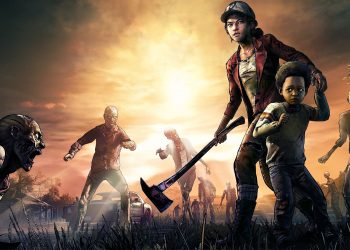 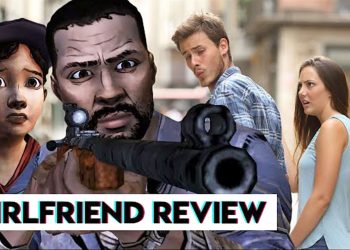