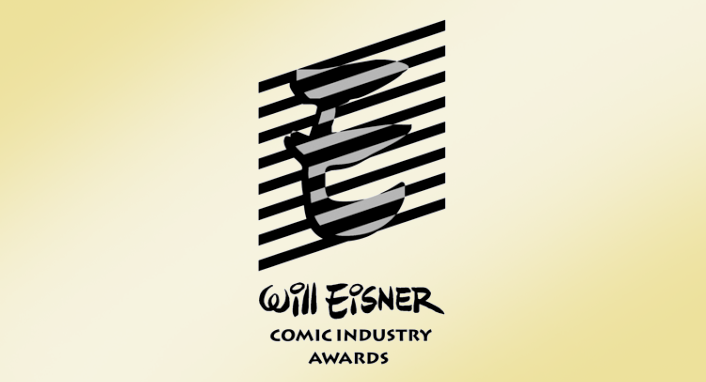 The Walking Dead has been nominated for an Eisner Award! Congrats to Robert Kirkman, Charlie Adlard, and Stefano Gaudiano for their nomination in the category of Best Continuing Series! And also a big shout-out to Dave Stewart, who colors the covers for The Walking Dead. He was nominated for Best Colorist for his work at Dark Horse!

And congratulations to all the other Image comics and creators nominated, including: