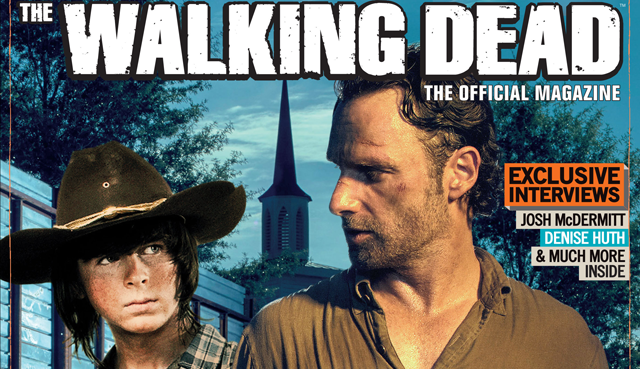 The Walking Dead Magazine #15 OUT NOW!

The Official Walking Dead Magazine #15 is OUT NOW. From our partners at Titan: If there ever was an age of innocence, it’s well and truly gone now. This issue,​ we focus on what happens to the kids of the zombie apocalypse with a special feature on teen warrior, Carl Grimes. We also have an exclusive interview with series ​creator Robert Kirkman about season six and reaching the 150th issue of The Walking Dead comic, plus we talk to actor Josh McDermitt (Eugene) and co-executive producer Denise Huth about their thoughts on the latest season. 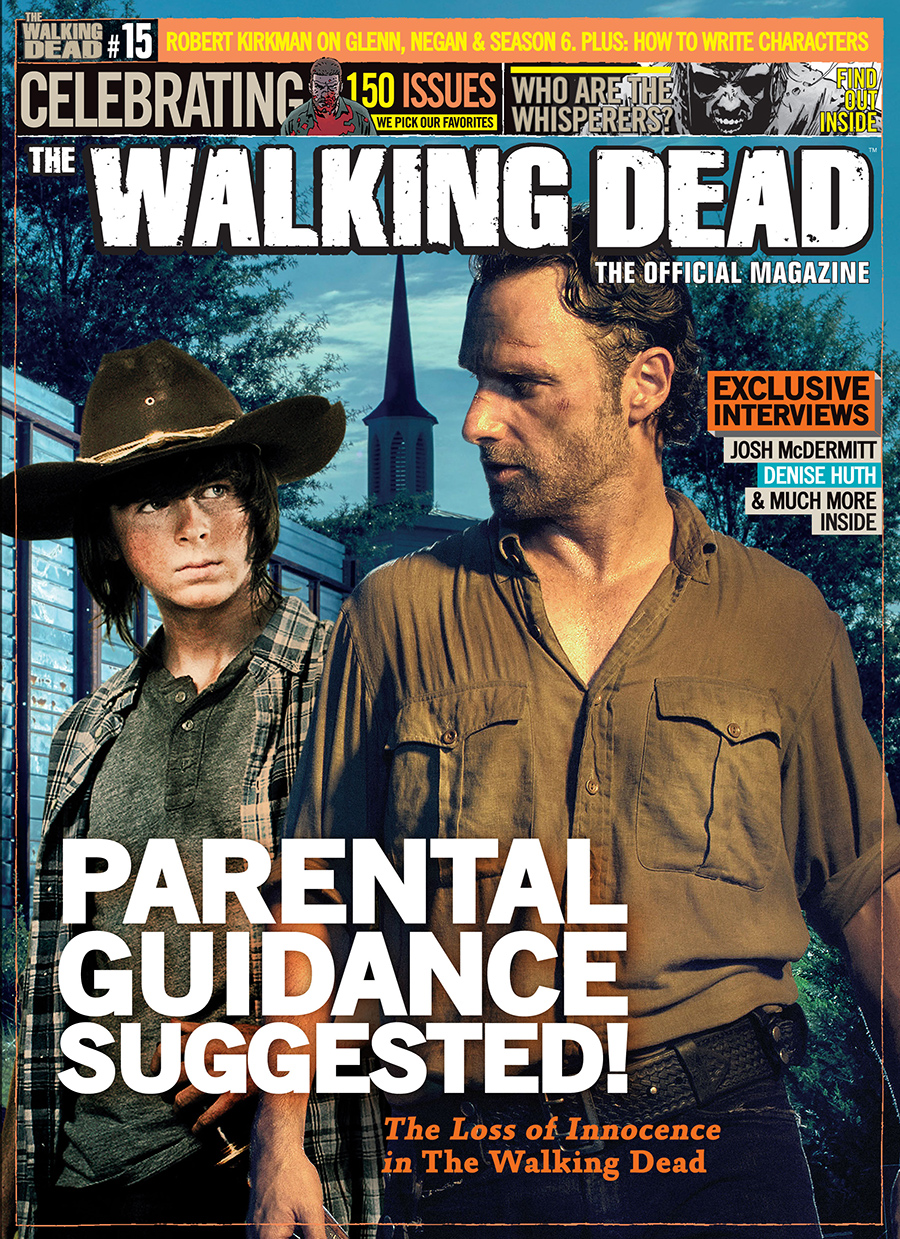 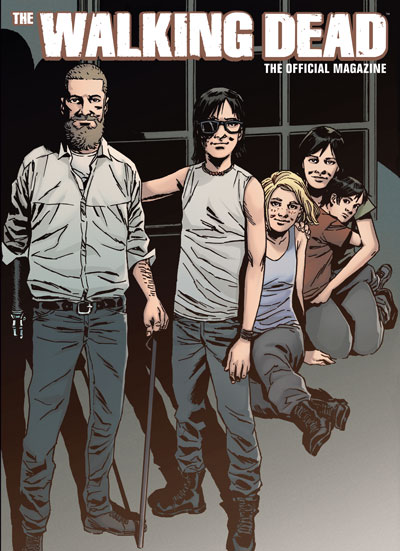 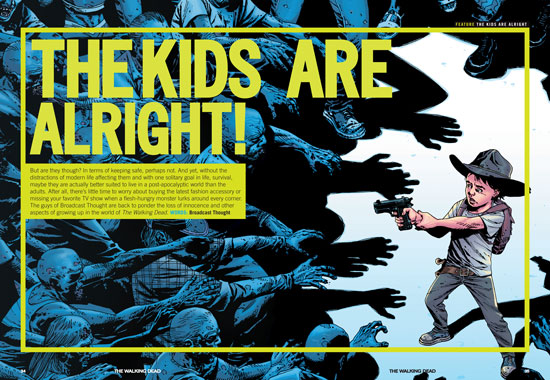 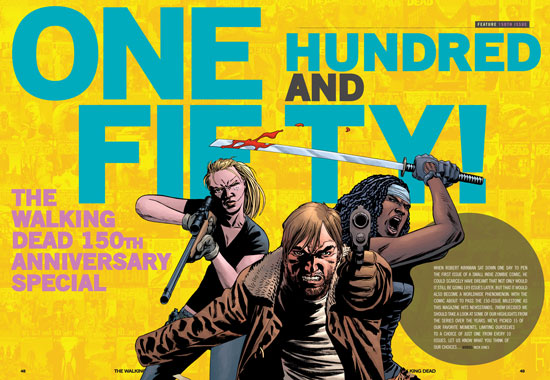 Ellen Scares The Hell Out Of Lauren Cohan