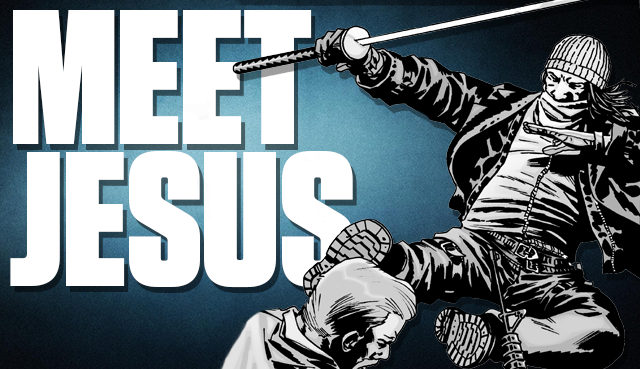 There’s PLENTY to get excited about in the second half of The Walking Dead Season 6. We’ll witness the aftermath of the Alexandrian walker take-over, we’ll get more Negan references, and we might see Rick tear down more of Father Gabriel’s flyers! BESIDES all that, a lot of comic fans are most excited for the introduction of a major character Paul Monroe (AKA Jesus), who will be played by Tom Payne: 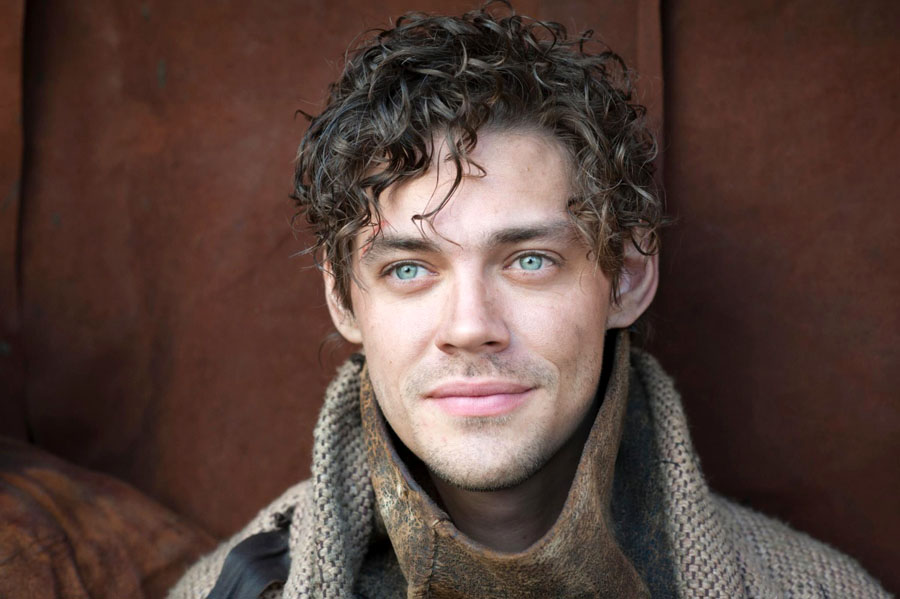 Walking Dead creator Robert Kirkman recently spoke with Entertainment Weekly to discuss how Payne’s Jesus will impact the show. “At this point in the life of the series, my thought is the apocalypse has been going on for so long, the people you encounter in your day-to-day life have to be extremely skilled,” Kirkman said. “…they’ve been surviving for a reason, whether they were at a place like Alexandria that’s very safe, or they’re a great leader of their group and somewhat sadistic but in control of their group like Negan, or someone who’s an absolute, complete badass like Jesus.” 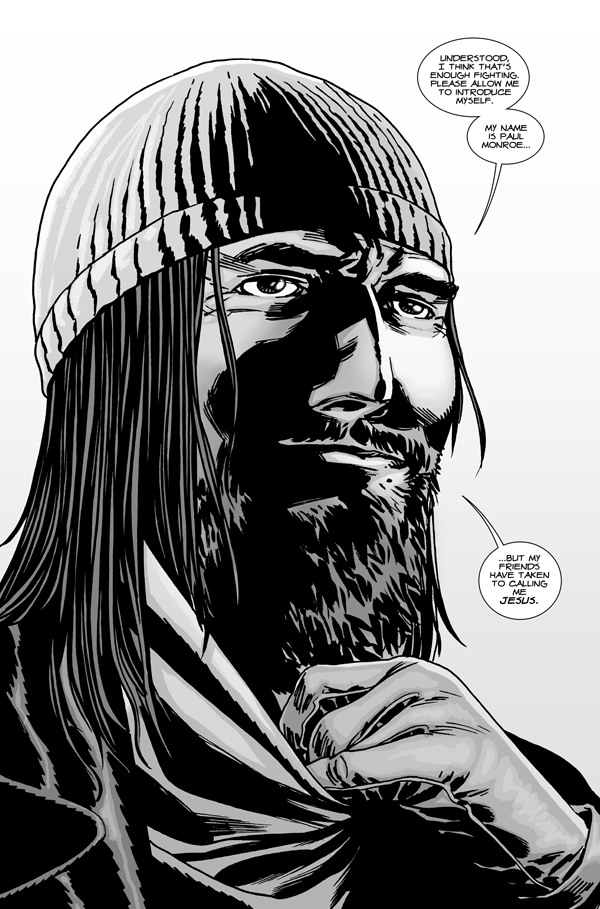 Without giving too much away, in the comics Jesus is a rebel that Rick’s gang encounters who is unsure if they can trust. Kirkman goes to on to say, “(Jesus is) smart, quick, very athletic…He’s kinda been surviving on his feet. He’s going to be bringing a lot to the show. There’s some cool stuff coming with him.” So, what do YOU want to see from the show’s soon-to-be newest addition? Let us know in the comments and remember to catch the rest of the story over at EW!

The Walking Dead Magazine #15 OUT NOW!