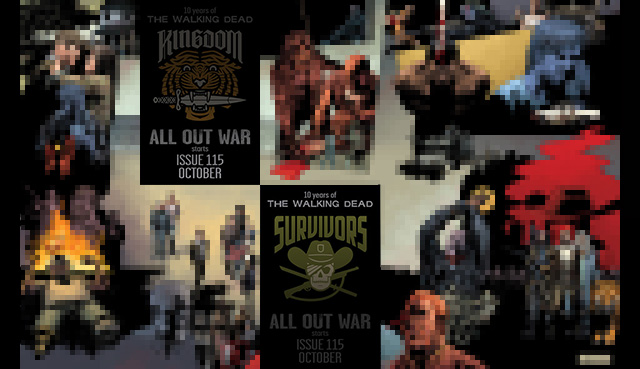 Each weekday for the next 2 weeks, we’ll reveal a part of the connecting covers for issue 115. It’s our eighth cover revealed! In the sixth year of The Walking Dead Rick takes no prisoners and Dale goes to a barbecue. 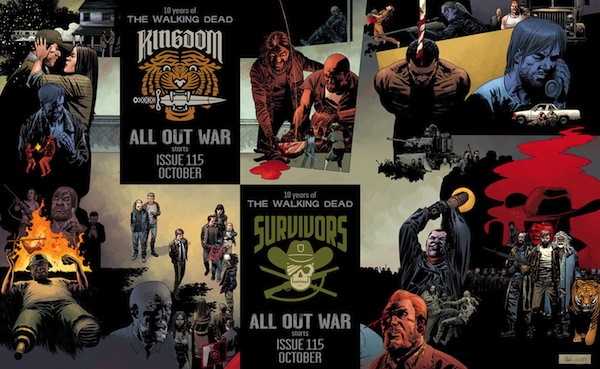 Book 9 Hardcover is Out Now! 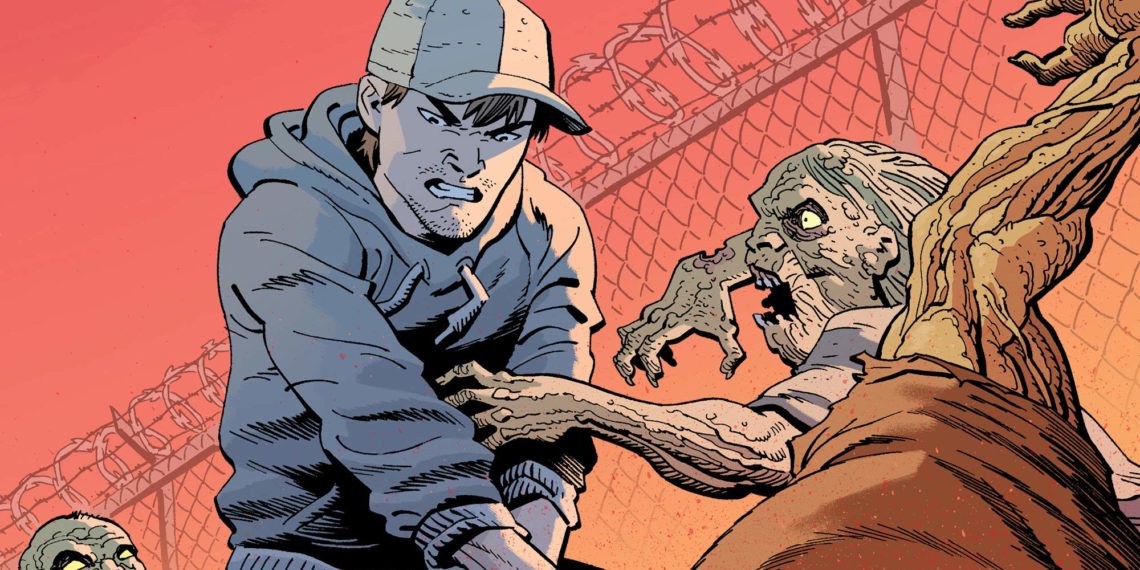 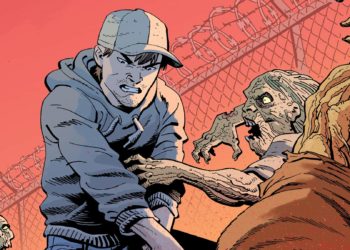 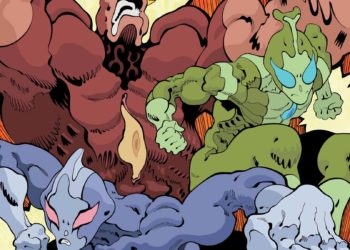 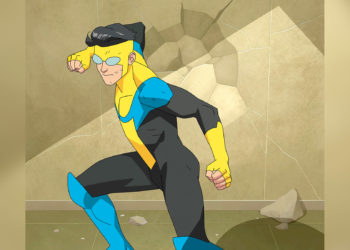