In case you’ve forgotten, June is LGBT Pride Month to commemorate the Stonewall riots, which occurred at the end of June 1969. As a result, many pride events are held during this month to recognize the impact LGBT people have had in the world. In honor of the occasion, Image Comics’ special variant covers for June are themed to support “Pride Month” across a variety of Image titles. The variants serve to celebrate the LGBTQ community and the progress made by the Gay Liberation Movement in promoting inclusivity and support for all.

The best part is 100% of the proceeds we make from these June Pride variant covers are donated to Human Rights Campaign!

Here at Skybound, we’ve joined the cause with THE WALKING DEAD #168 and REDNECK #3! If you haven’t seen them, The Walking Dead features a cover by Skybound alumn Sina Grace with colors from Tamra Bonvillain, while REDNECK #3 features a cover by Ed Luce. Please check them out below if you haven’t already. Also, head over to Image Comics to see the other comics featured this month. 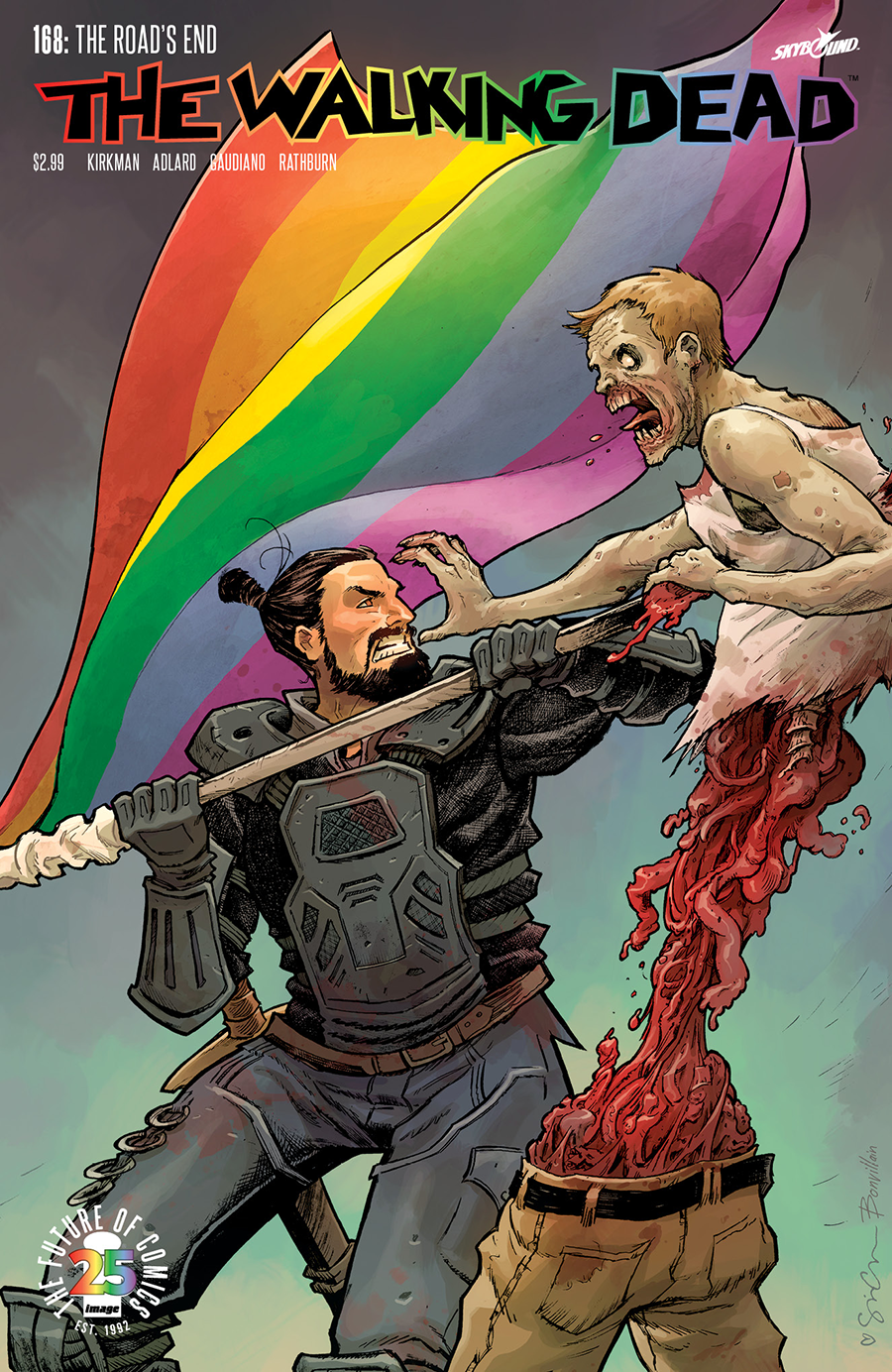 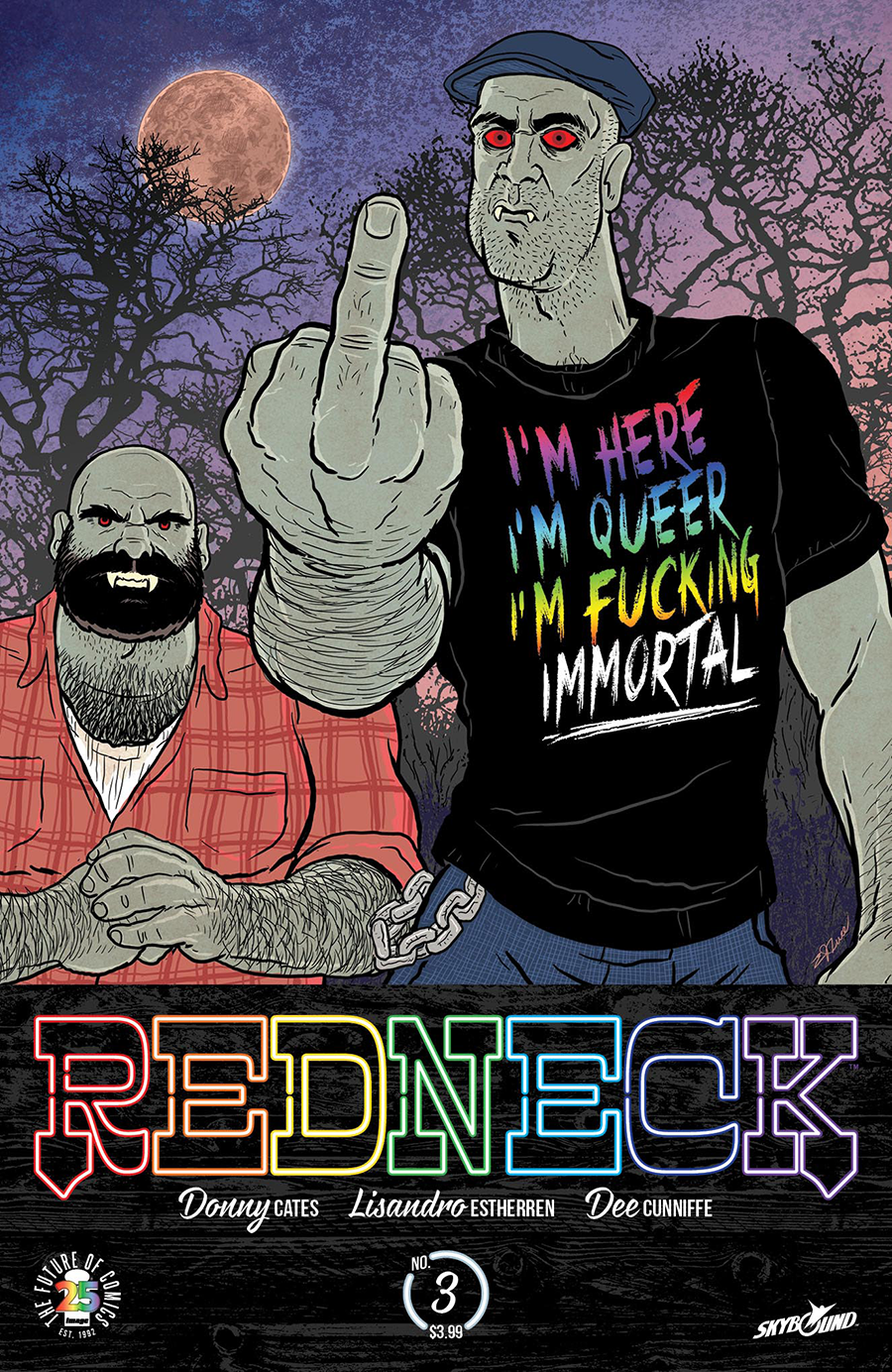 Consequently, Kassie got to sit down with Sina – who is also the artist of the new Image novel Nothing Last Forever and the writer of Marvel’s new Iceman series! They discuss his newest books, what it’s like to adapt his own story into a webseries, and how scary it is to release his very personal stories multiple times to the world through his books. He even draws Kassie a really great drawing of Harry & Hedwig from a really quant novel that no one except Kassie knows about…

Finally, after you check out our exclusive interview with the rising artist, don’t forget to go follow him on social media so you can stay up to date on his newest work (which might involve a major comic elsewhere WINK WINK).

Thanks for watching guys! Make sure to go check out the full episode of the Skybound Insider on our Facebook & Youtube channels!

Tune in next week for our interview with Chris Hardwick at his very first Id10t Fest!