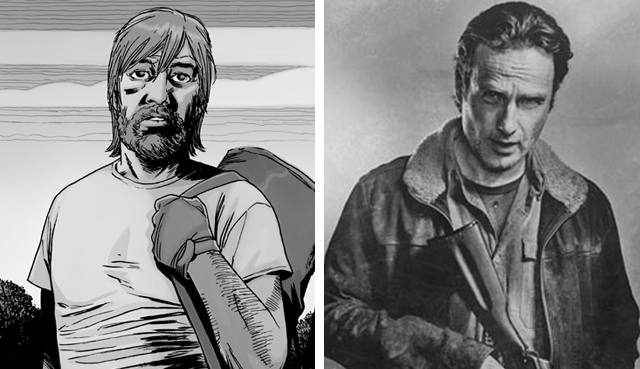 Is Rick's Hand in Danger??

Early on in The Walking Dead comics Rick gets his hand chopped off by The Governor in a torture sequence. Two weeks ago, show fans were in a frenzy when Rick badly cut his hand while taking out walkers. So, was that a preview of things to come? Or was Rick’s hand injury just given to Merle?

Here’s what happened with Merle: 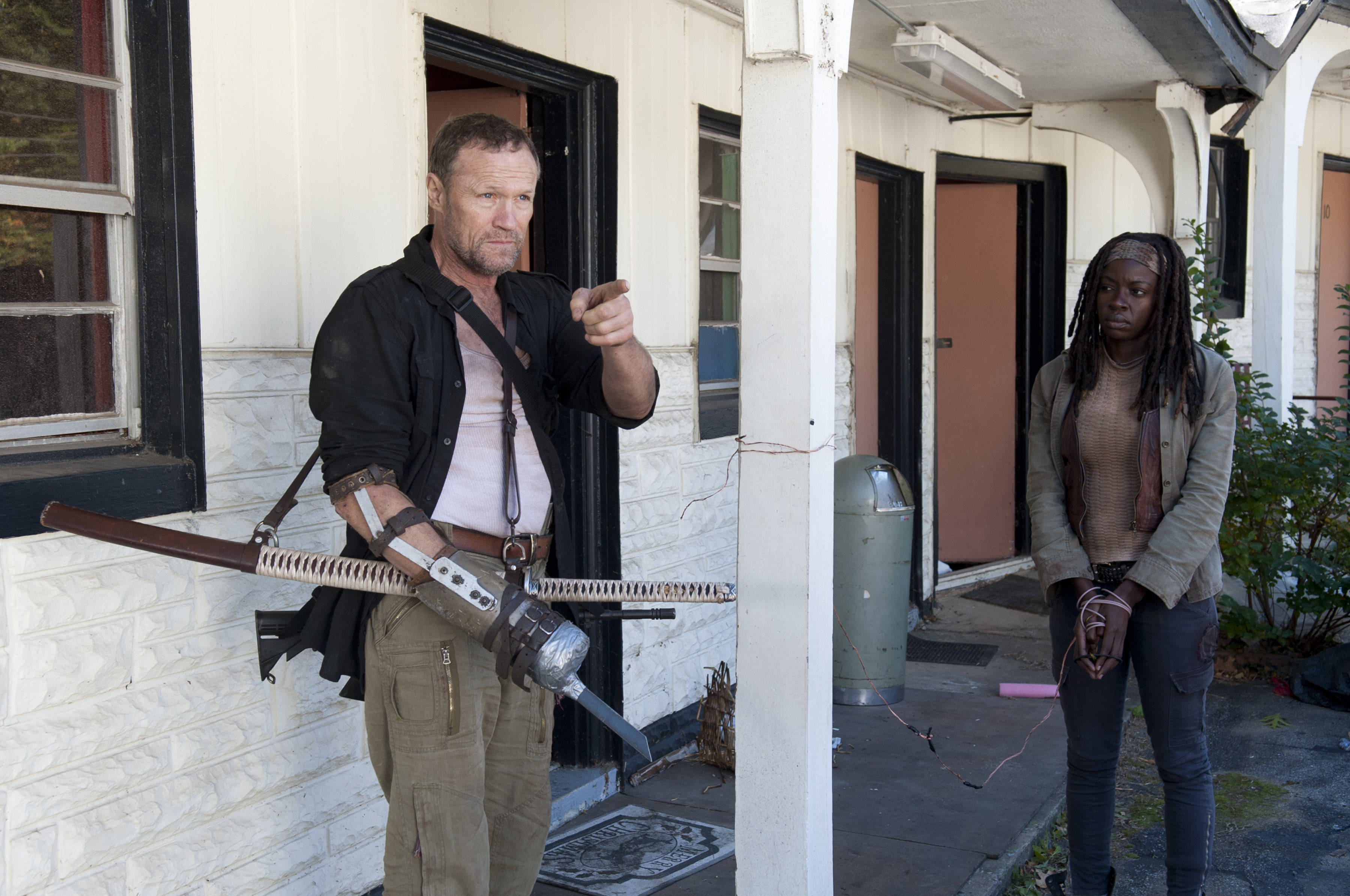 Will it happen to Rick? Thanks to this Hollywood Reporter article, TWD show-runner Scott M. Gimple has the answer. “I’ll give you an absolute because I’ve been dealing with a lot of ambiguity in storytelling here in protecting the story: Rick’s hand is safe,” Gimple said. “You can proclaim it from the mountaintops: His hand is safe! He will be wrapping it. There will be some ointments involved.”

There you have it! What do you think the show would be like sans Rick’s hand? What would the comic be like if he still had it? (Barnes and Noble seems to have a guess). Let us know in the comments. For the rest of the article, make sure to head over to The Hollywood Reporter!

Home | The Walking Dead | Is Rick's Hand in Danger??

ICYMI: This Week on TWD.com