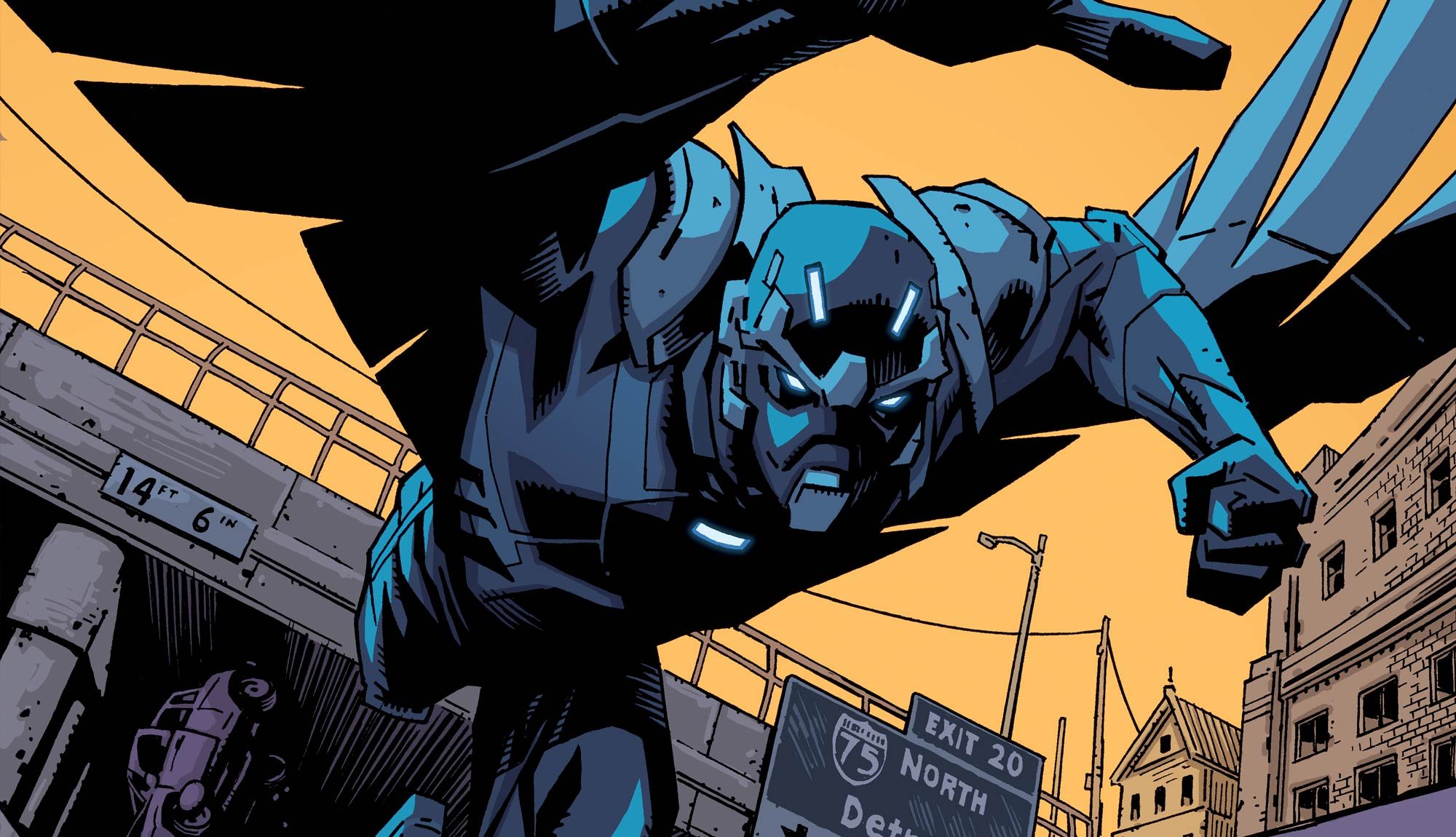 STEALTH launches as Skybound comic on March 11th, 2020, to be followed by Universal Pictures movie!

STEALTH was created by Robert Kirkman and Marc Silvestri and is about to birth two projects: a comic series and a Universal Pictures movie!

The comic will be written by Mike Costa, drawn by Nate Bellegarde, colored by Tamra Bonvillain, and lettered by Sal Cipriano. With covers from Jason Howard. STEALTH #1 (Diamond Code JAN200138) will hit stands March 11th, 2020.

The movie is being developed by Universal Pictures, with (Oscar-nominated) Lee Daniels directing and producing with his partner Pam Williams. Mark Fergus and Hawk Ostby (IRON MAN, COWBOYS & ALIENS) are handling the writing duties. Producing on the Skybound side are Robert Kirkman, David Alpert, Bryan Furst, and Sean Furst. Universal Executive Vice President of Production Matt Reilly will oversee the project on behalf of the studio. We’ll have more on release as that comes together!

We are absolutely overjoyed with the teams we’ve put together for both the comic and the movie and can’t wait for you guys to see more of this! For now, enjoy this preview: 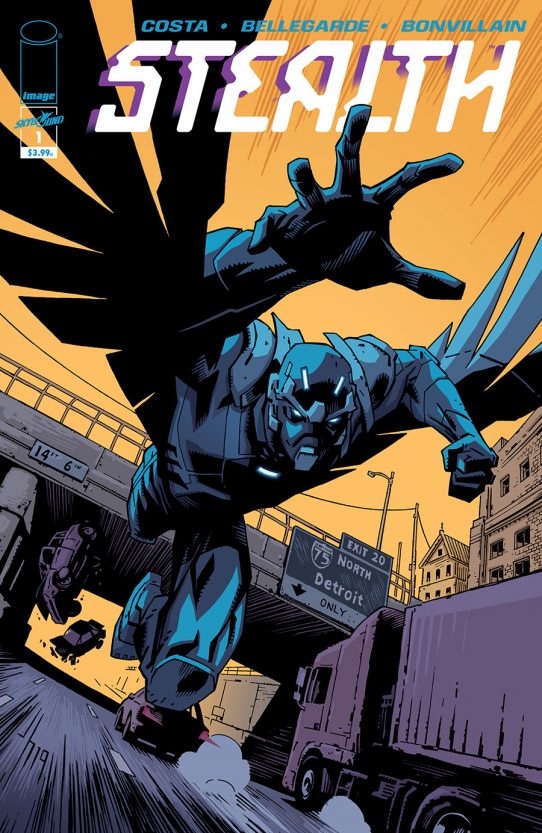 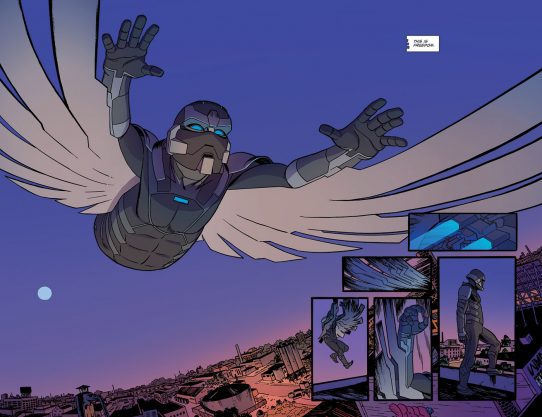 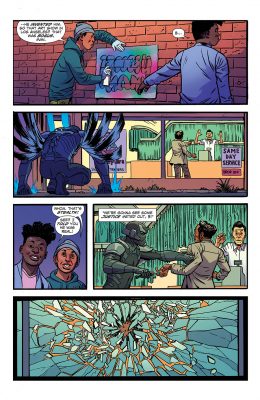 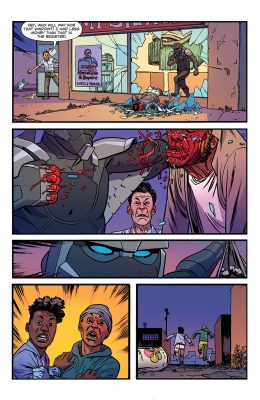 Home | Stealth | STEALTH is Coming to Comics and Film