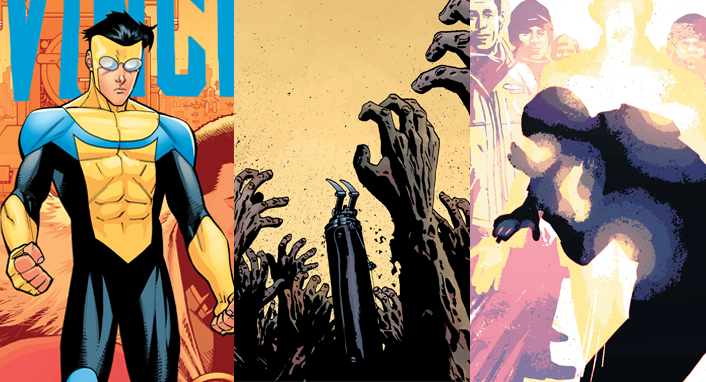 We are so excited for our latest announcement! Yes, the rumors are true! This February, three of our Skybound books will be offered to you, the reader at just 25 cents an issue! Have we gone mad? Probably! But we’re really doing this to celebrate the 25th anniversary of Image Comics, to reward you loyal fans and to provide great jumping on points for new readers. Check out the press release and get a peek at the 3 covers below! 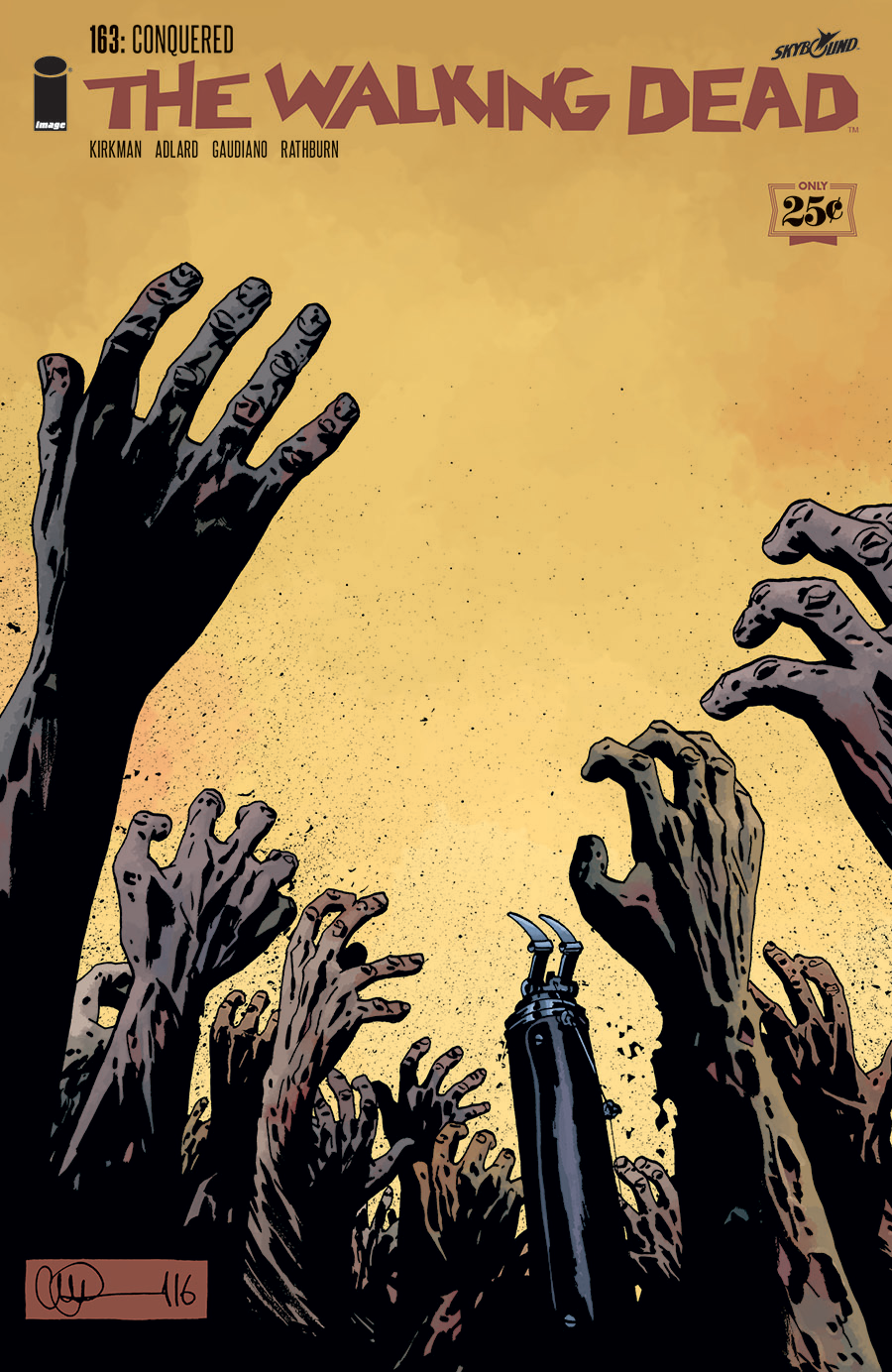 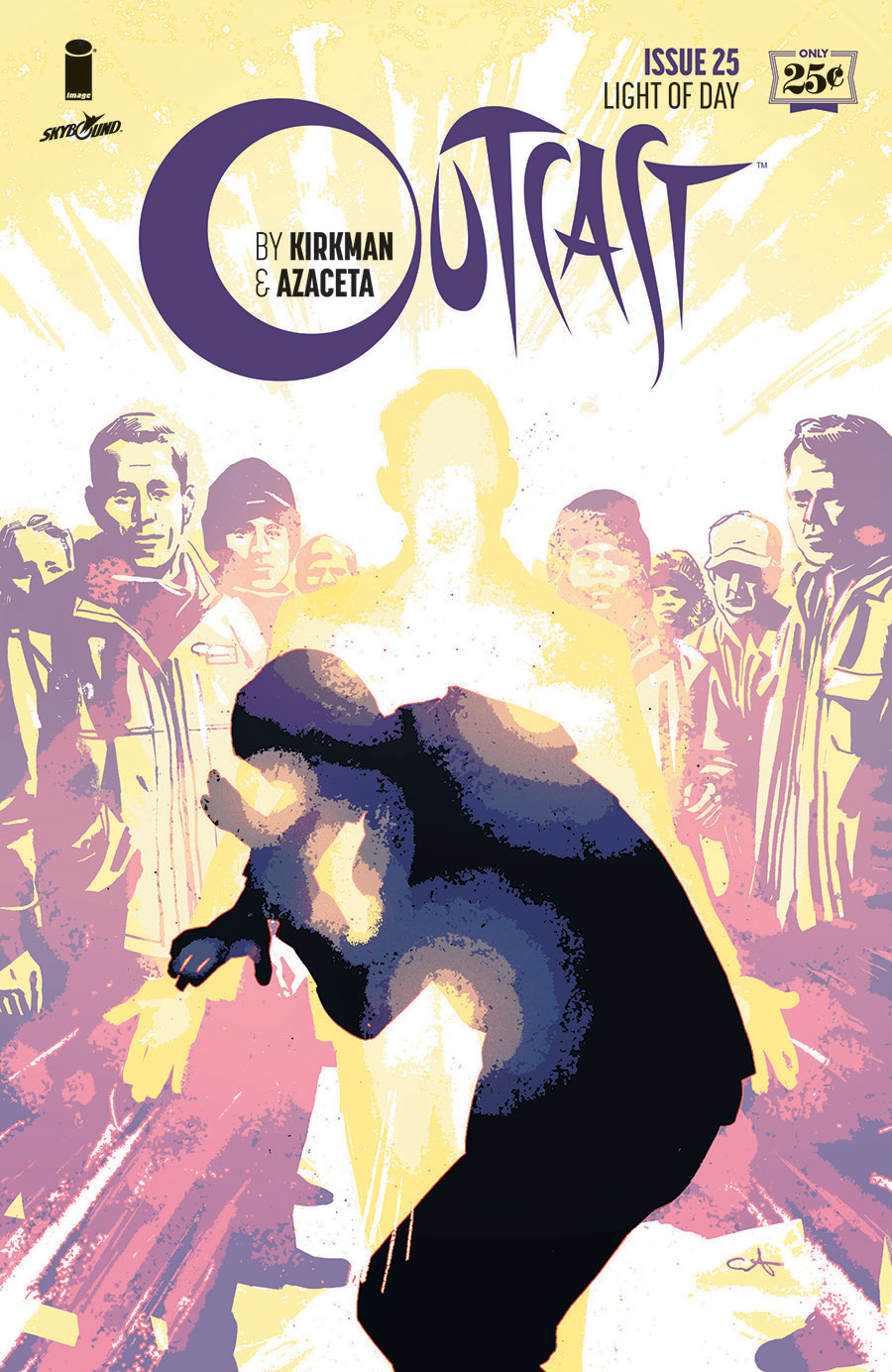 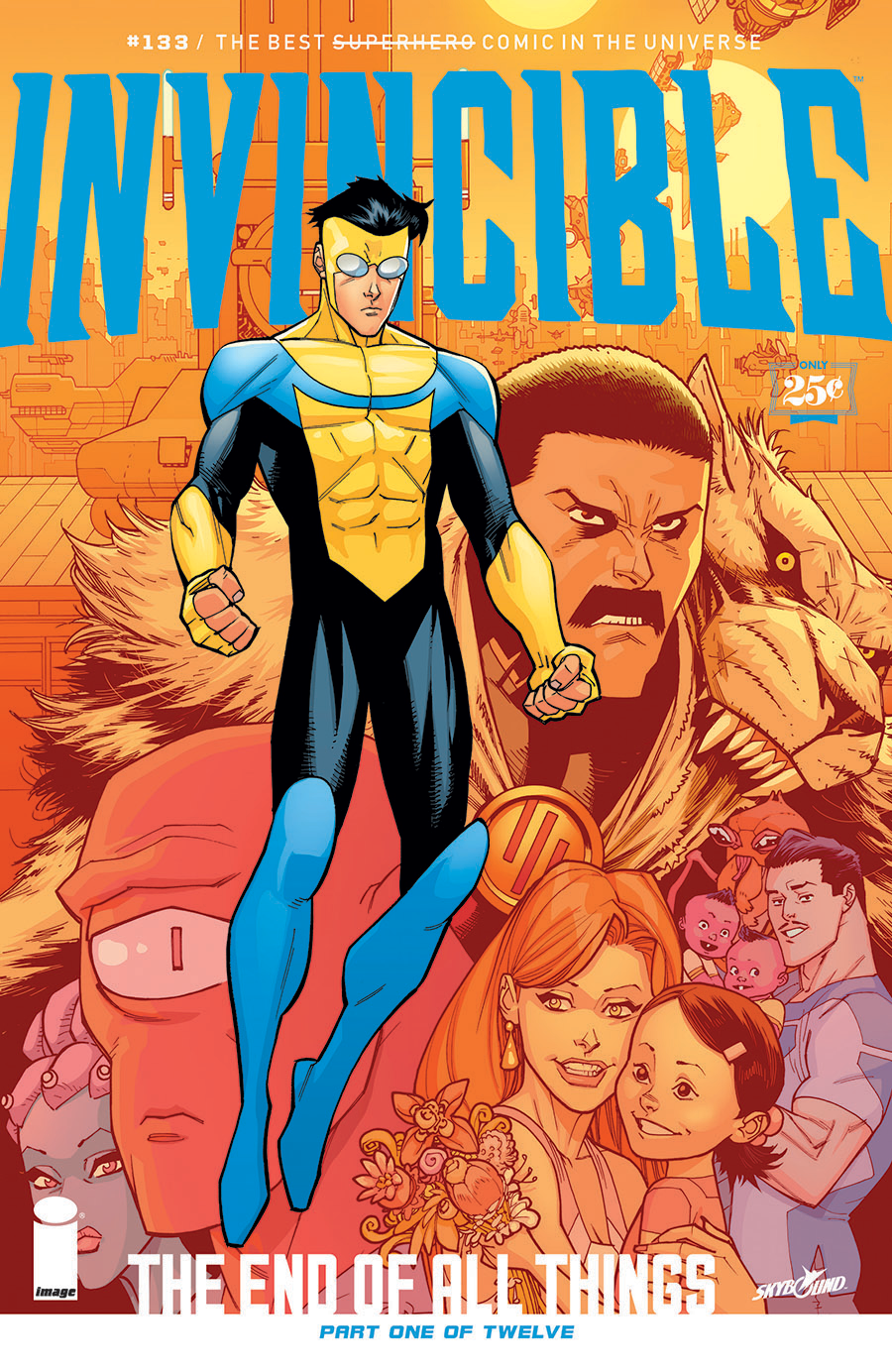 THE WALKING DEAD #163 begins an all-new story arc and readers are met with the aftermath of the Whisperer War.

Ryan Ottley returns as artist on INVINCIBLE #133 just as “THE END OF ALL THINGS” begins. This 12-part mega-story will touch every corner of the INVINCIBLE universe, and when it’s over… IT’S OVER. Every single story for the past 13 years has been leading up to this last finale story arc.

OUTCAST BY KIRKMAN & AZACETA #25 begins an all-new story arc as well and provides a major turning point in the series. New characters are introduced and big things are in store for Kyle Barnes as he’s faced with something he never could have prepared for—hope. Everything changes in this 25th issue, for $0.25, in celebration of the 25th anniversary.