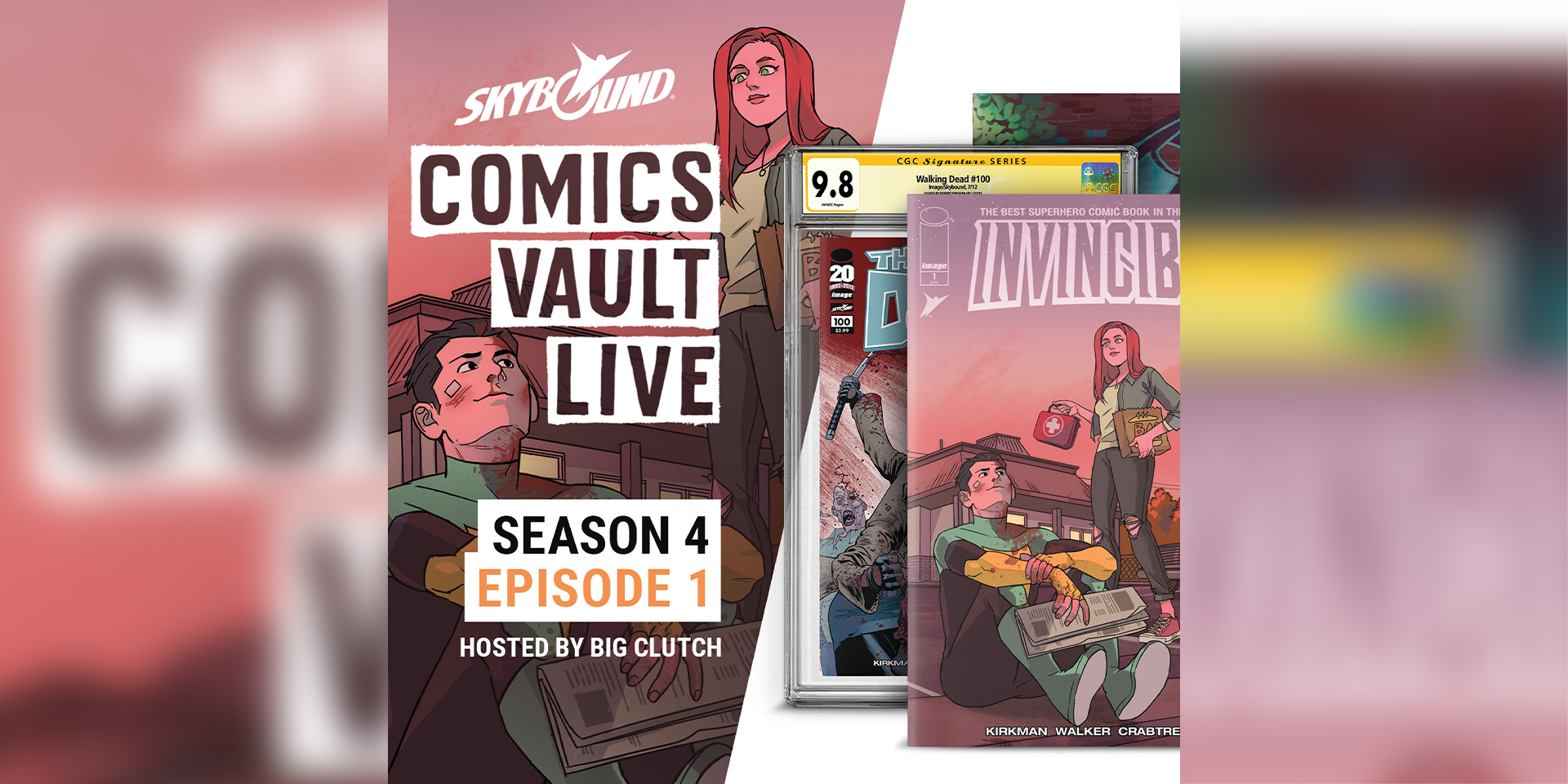 The landmark fourth season of CVL kicks off a year-long 20th anniversary celebration of Invincible and The Walking Dead, with monthly drops from two of the most popular pop culture franchises in the world including both all-new variant covers for Invincible and The Walking Dead from top artists in comics and beyond, along with rare items from the vault.

It all begins with the world-premiere drop of the new variant cover to Invincible #1 from superstar artist Gabriel Picolo (Teen Titans: Raven), debuting in both an ungraded limited edition regular format and a rare ungraded foil variant edition.

Fans will also have a chance to purchase limited edition quantities of The Walking Dead #100 Ryan Ottley Variant Signed by series creator Robert Kirkman (CGC 9.8) and get a copy of the hotly anticipated new Image Comics debut Inferno Girl Red #1 with a new variant cover by DeadSlug.

“The CVL team is excited for what’s in store this coming year,” said Shawn “Big Clutch” Kirkham. “CVL will be dropping variants from amazing artists all year long for the 20th anniversaries of Invincible and The Walking Dead.  We can’t wait to share them with all of you.”

Click below to check out all of the variants! 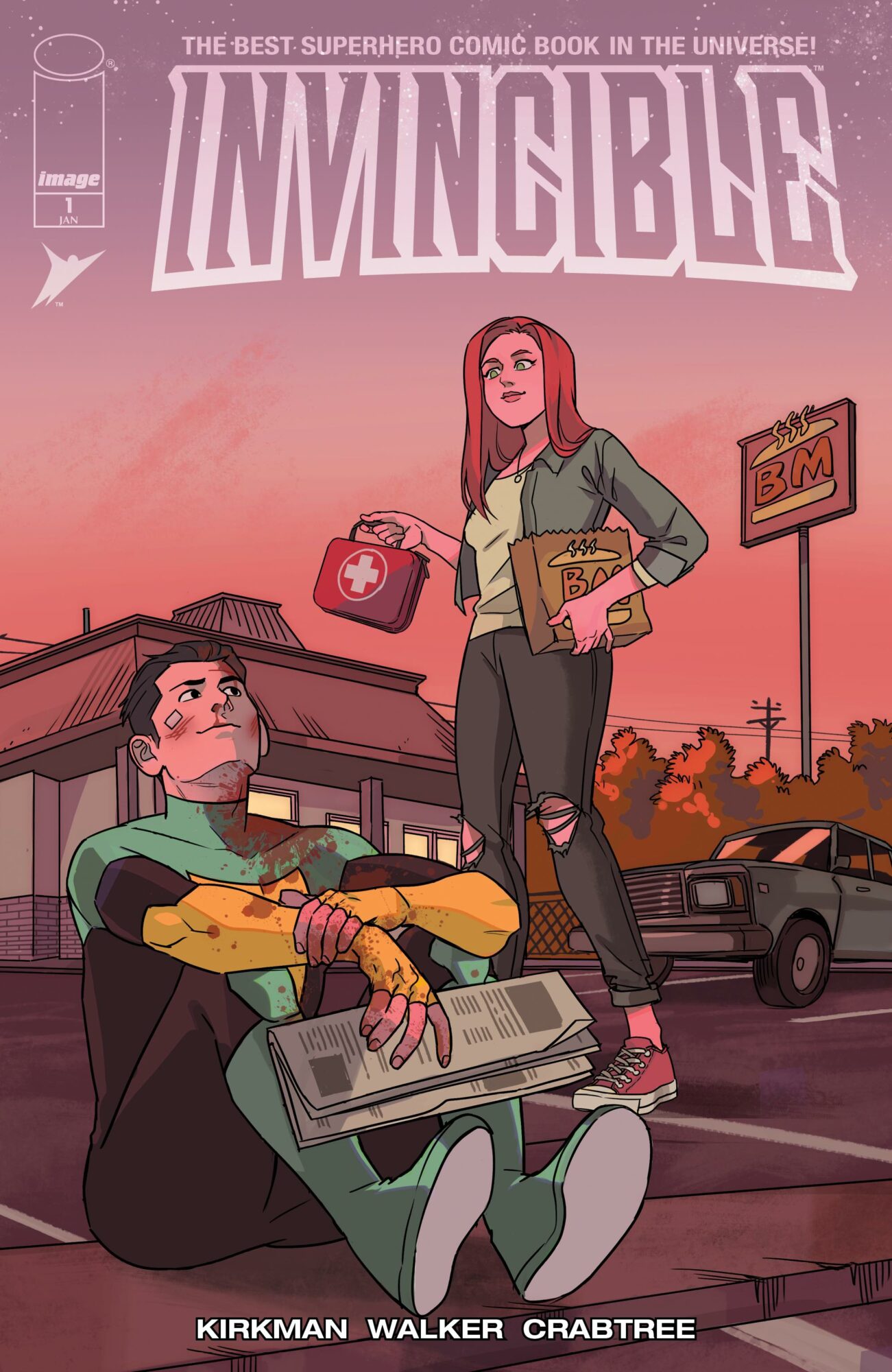 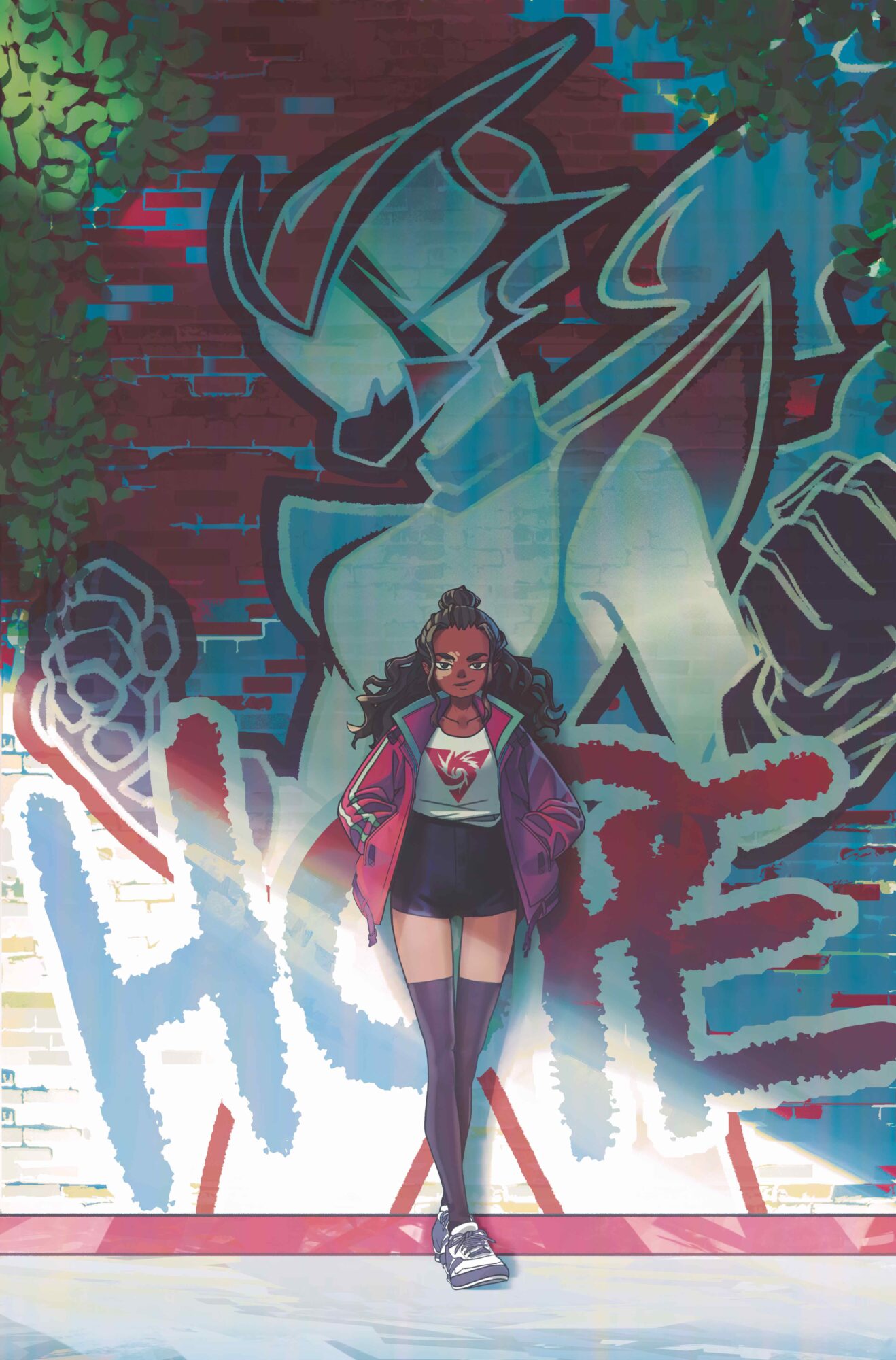 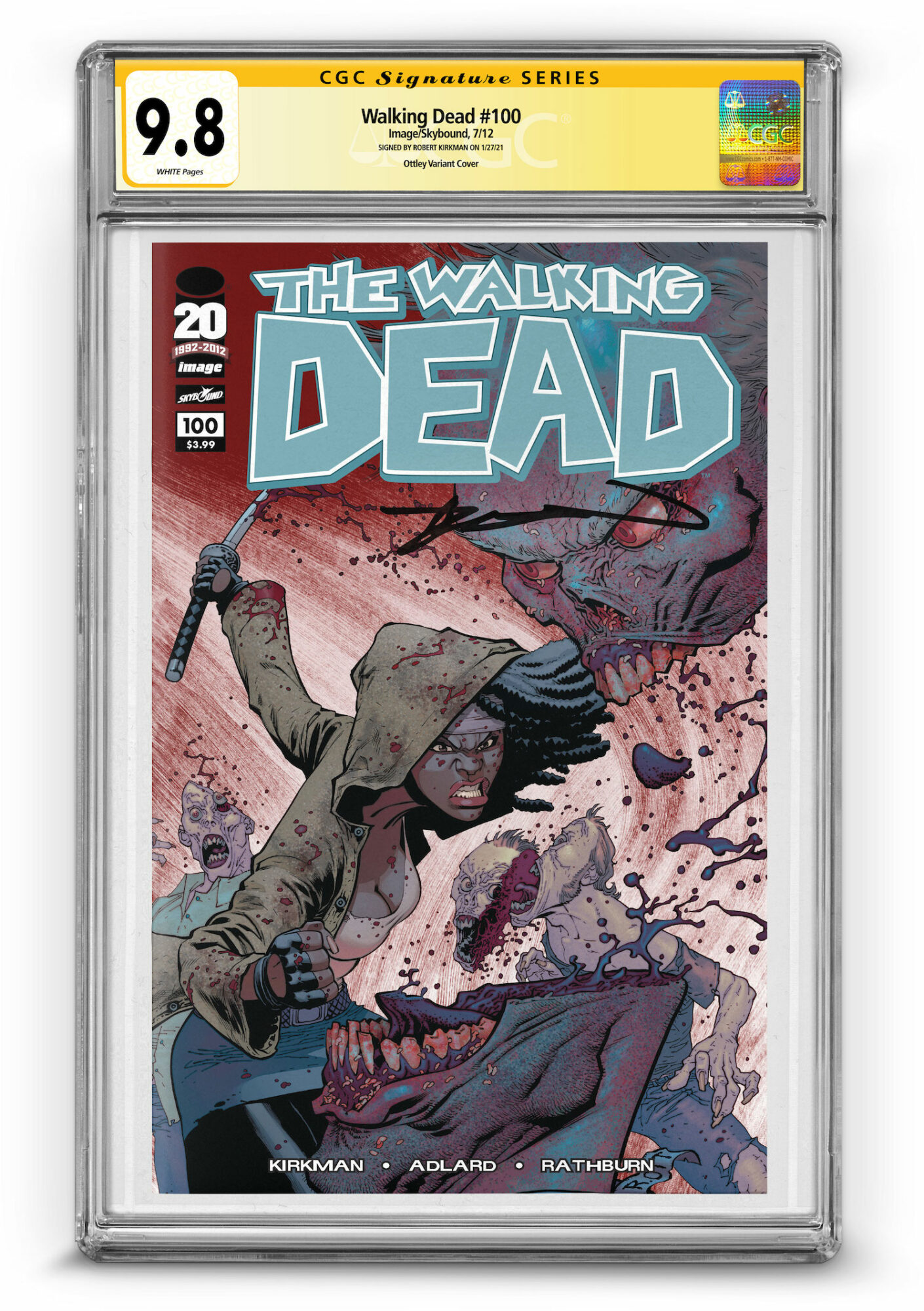 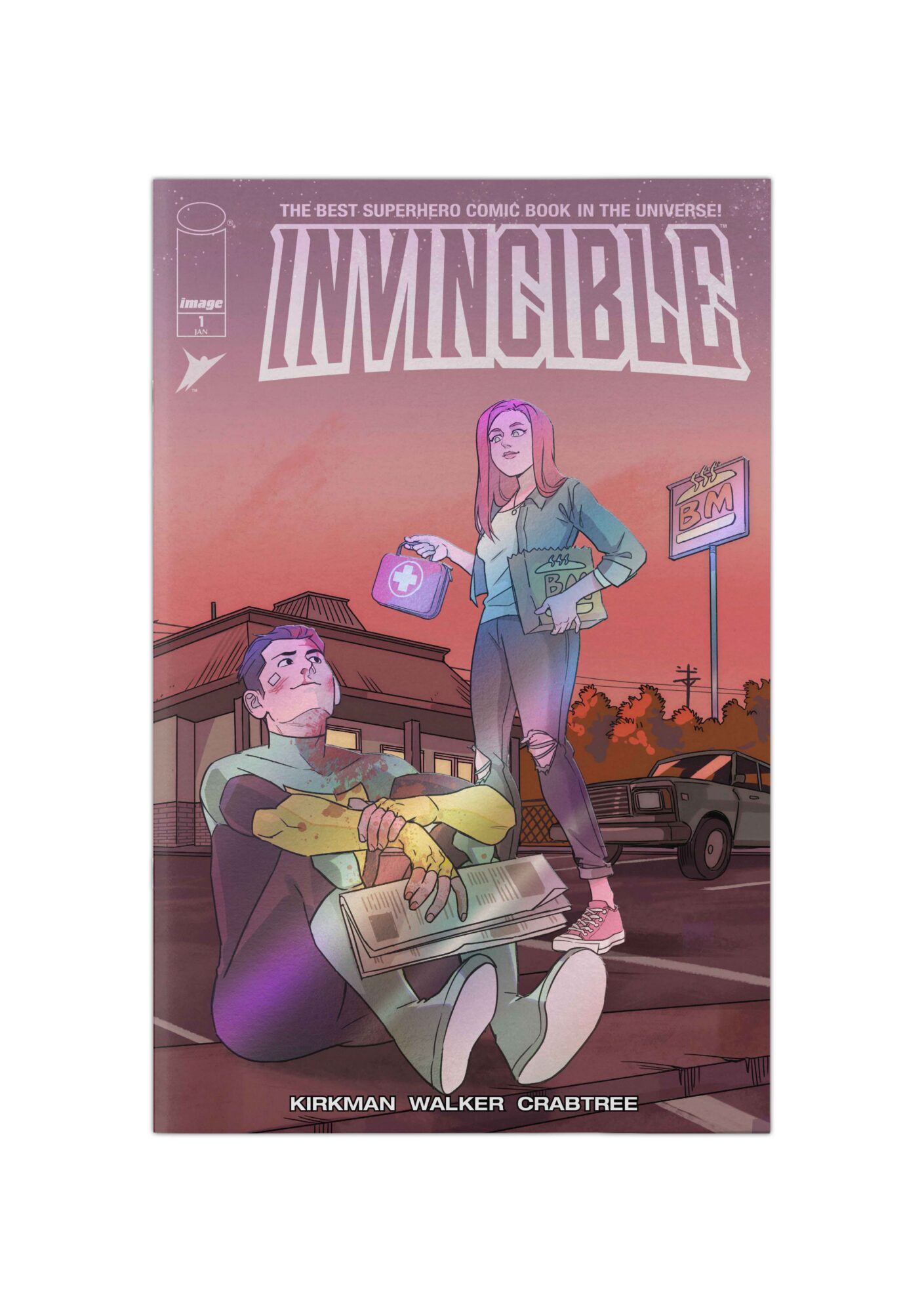 About The Walking Dead:

On October 8, 2003, The Walking Dead #1 debuted in comic shops and began a historic run from creator Robert Kirkman that would change the face of pop culture. For nearly sixteen years, The Walking Dead rewrote the rules of comic book storytelling, including its surprise ending at issue #193, and has since expanded to include special one-shots, graphic novels, video games and an unprecedented hit television franchise on the AMC network. The franchise continues to grow in new directions, from the Clementine YA graphic novels by superstar Tillie Walden to dynamic new interactive experiences like The Walking Dead: The Last Mile and further expansion of AMC’s The Walking Dead universe.