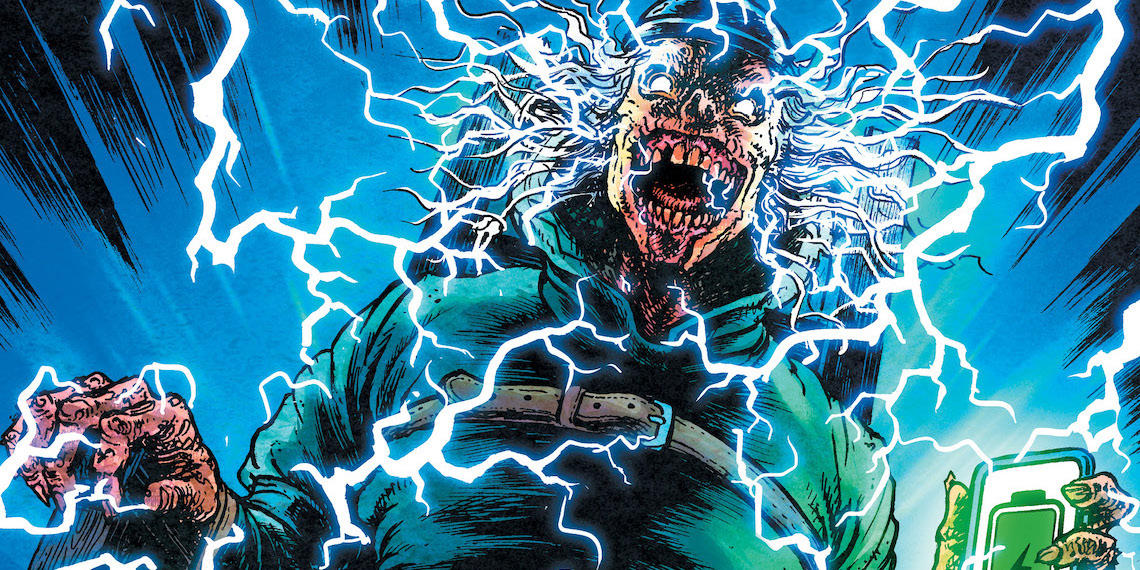 Creepshow #1 captures all the scary magic of the television show.” – CBR

“Creepshow #1 comes out of the gate running, or in this case, screaming and blubbering. Both stories feel like an homage to older comics and the legacy of Creepshow while offering unique tales worth getting lost in.” – AIPT

In the spirit of all iterations of Creepshow in pop culture, each issue of the Creepshow comic anthology series comes packed with two spine-chilling stories, and this first look showcases both truly terrifying tales.

David Lapham and Maria Lapham (Stray Bullets) kick off the issue with the terrifying tale of a tree whose roots grew so deep they reached Hell…and the girl who sat beneath it. Trish Mulvihill (Batman, 100 Bullets) colors the story, and Pat Brosseau (I HATE THIS PLACE) letters.

Then, writer Steve Foxe (Razorblades: The Horror Magazine) joins forces with artist Erica Henderson (Assassin Nation, Dracula, Motherf**ker) to share the shocking story of legendary comic creator Sal Medina—and the dedicated fan who went too far. Henderson is additionally on duty for colors, and Brosseau is back for letters on this story as well.

In addition to the main cover by Chris Burnham, Creepshow #2 comes with a striking lineup of variant covers, including a cover by Sebastian Fiumara (Lucifer, Abe Sapien) and a 1:10 incentive cover by Vance Kelly.

Creepshow #2 (of 5) will be available at comic book shops and digital platforms including Amazon Kindle, Apple Books, comiXology, and Google Play on Wednesday, October 26, 2022. 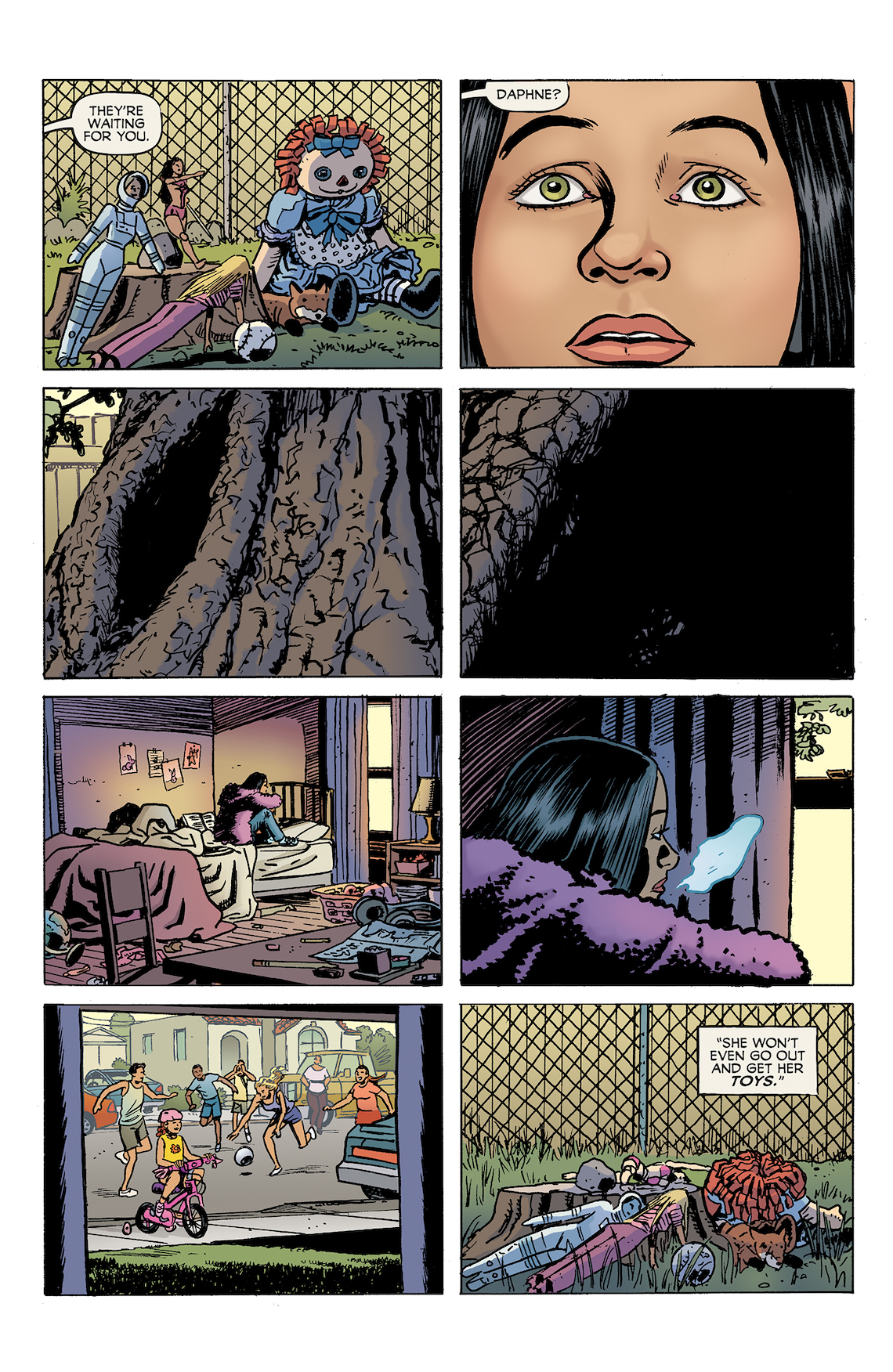 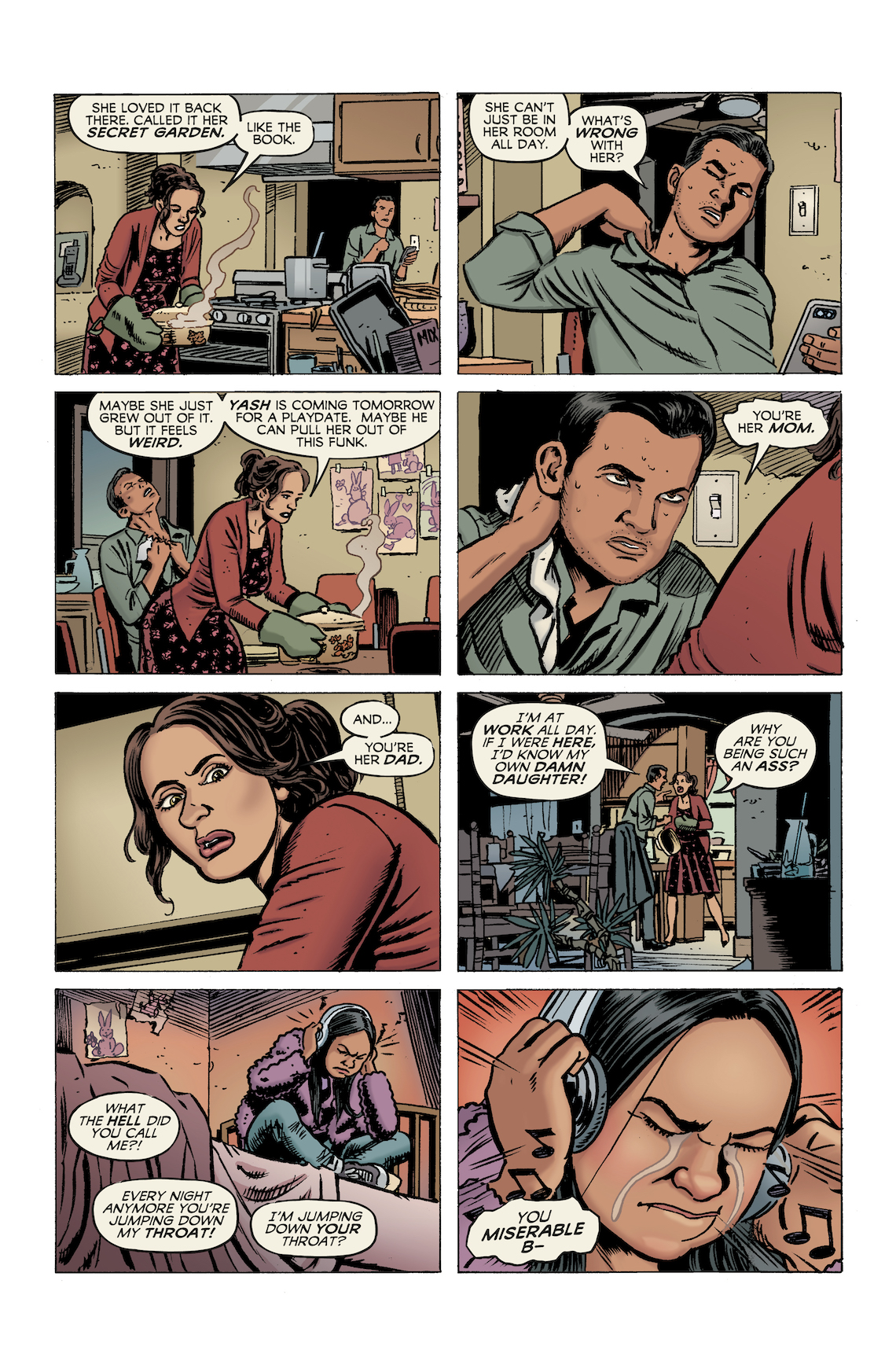 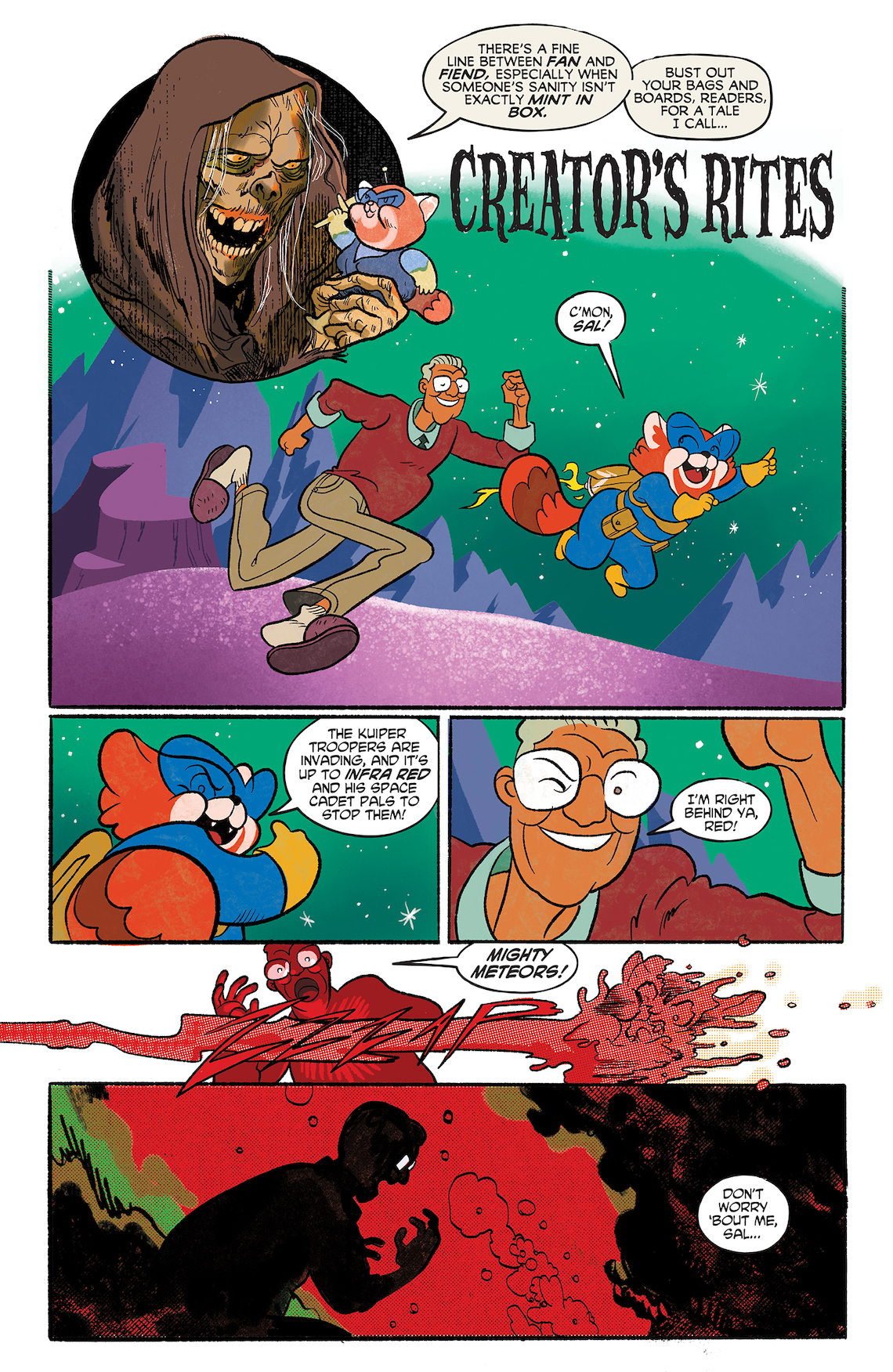 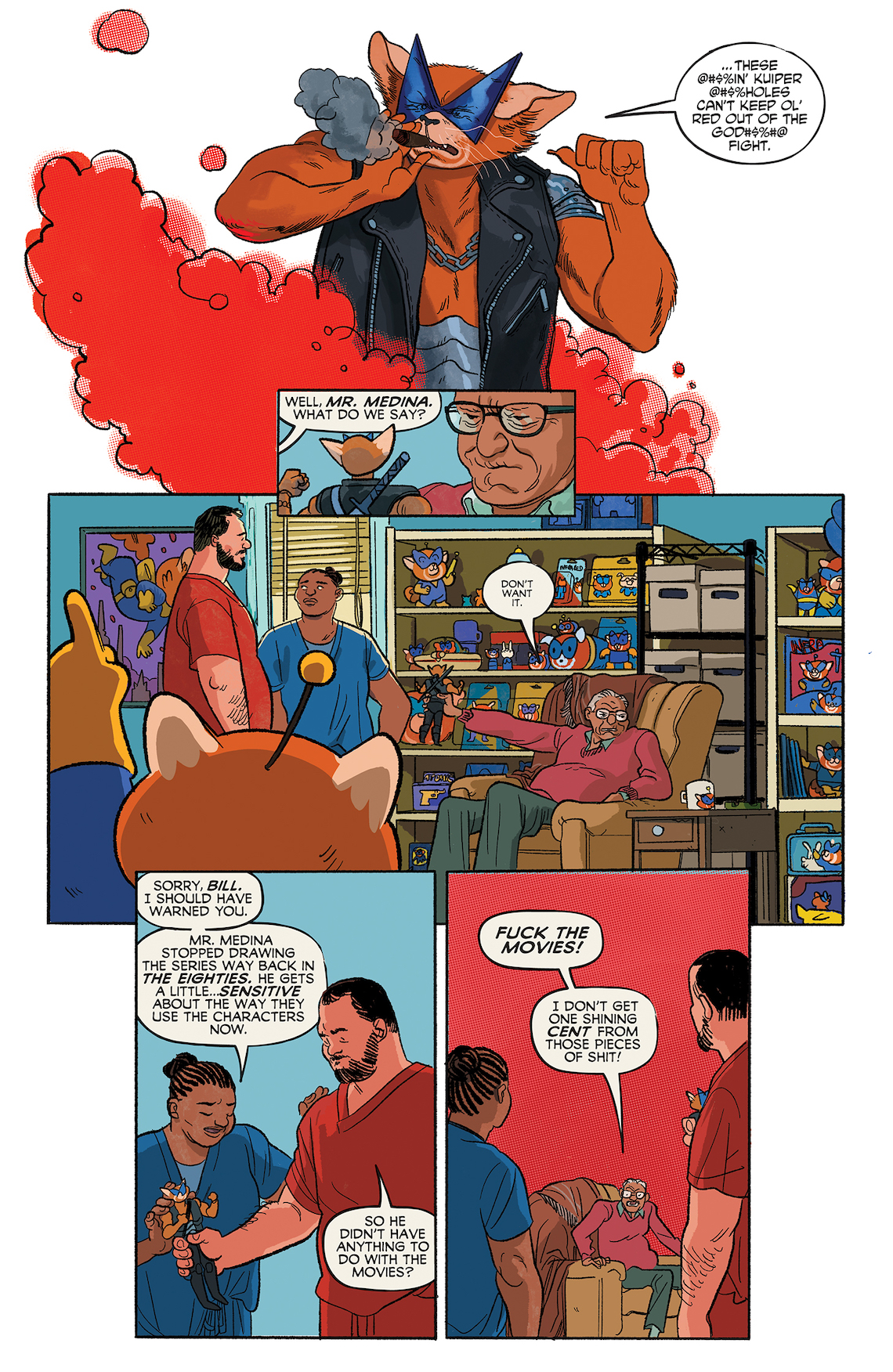 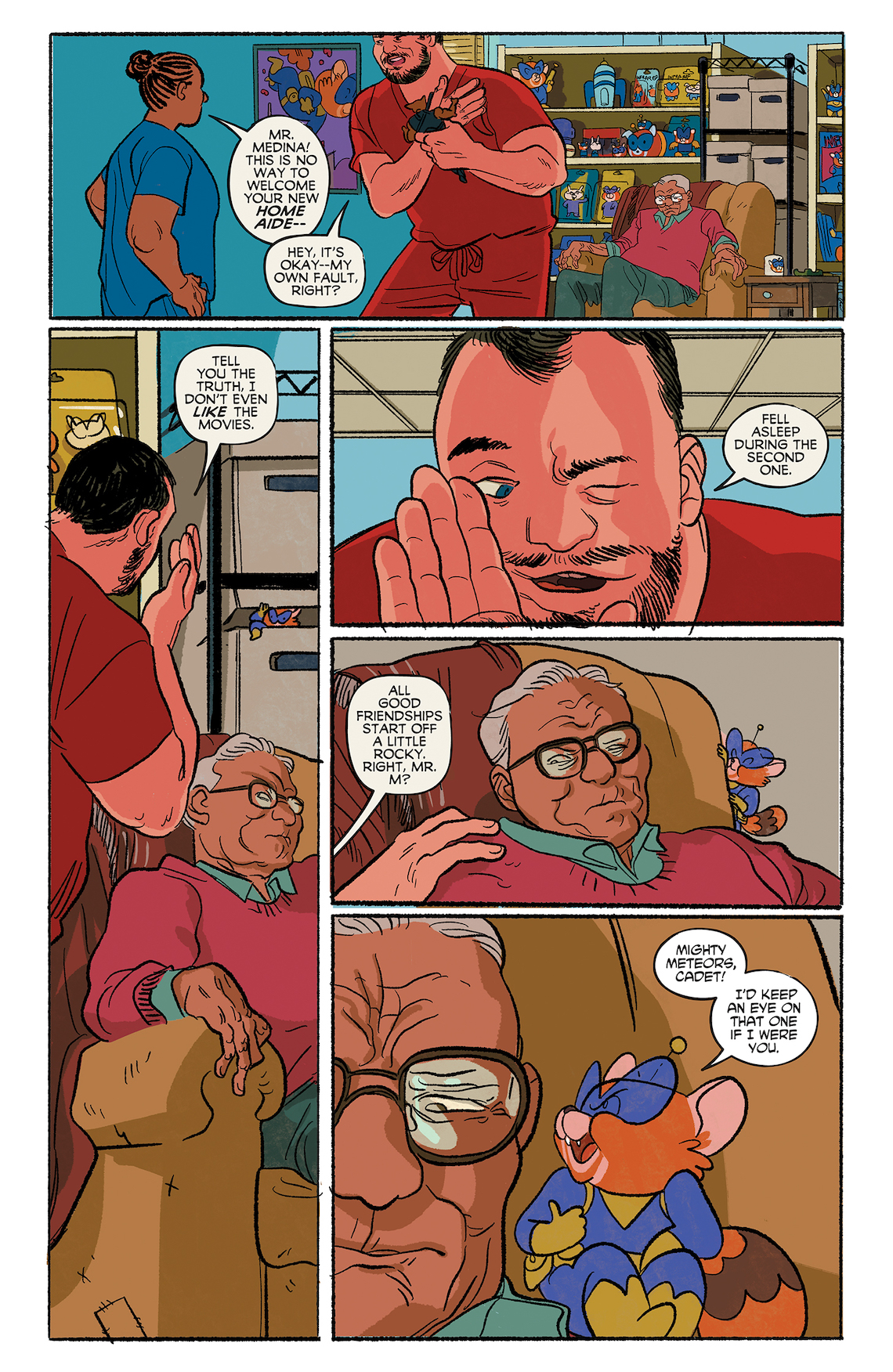 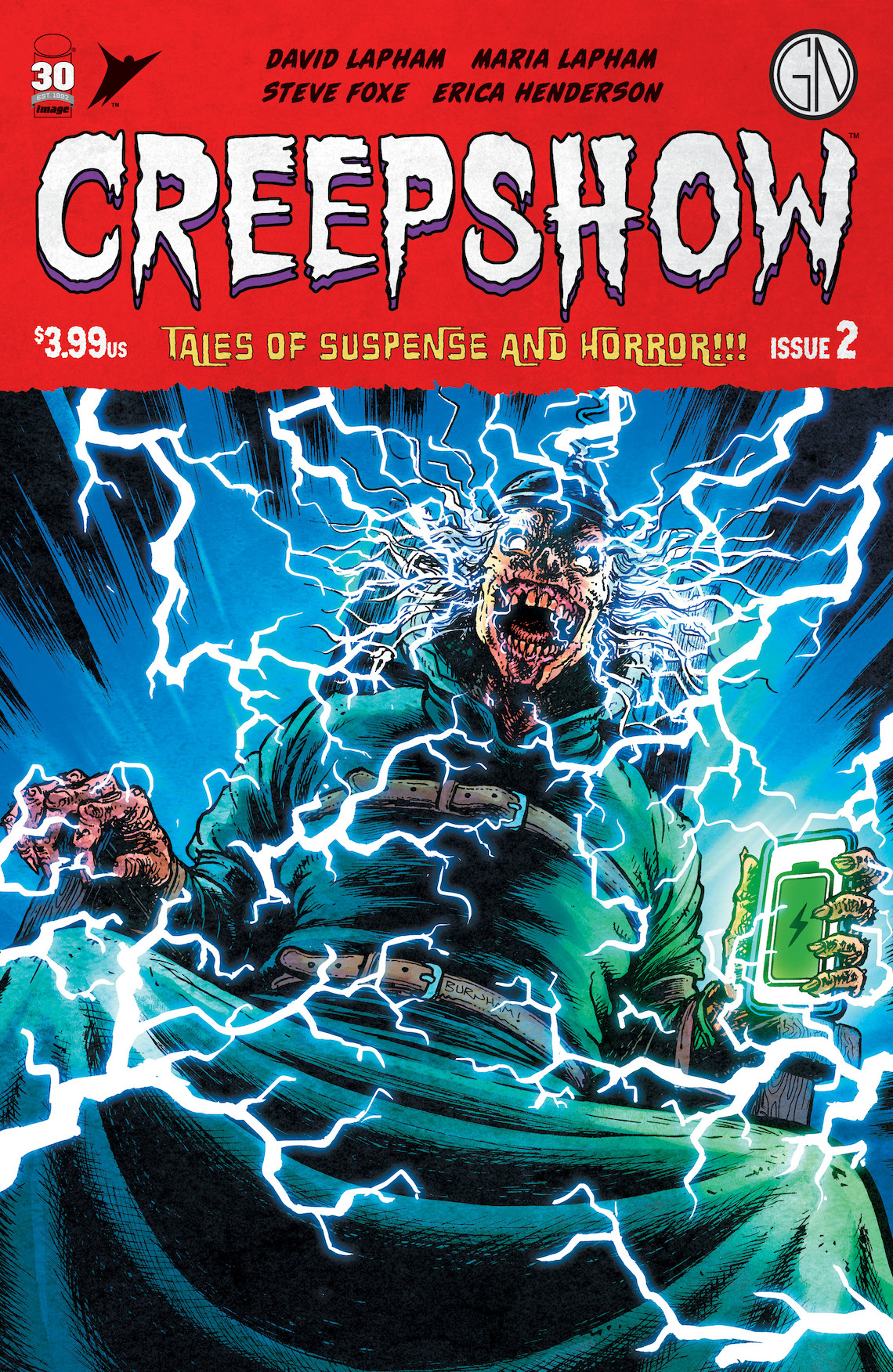 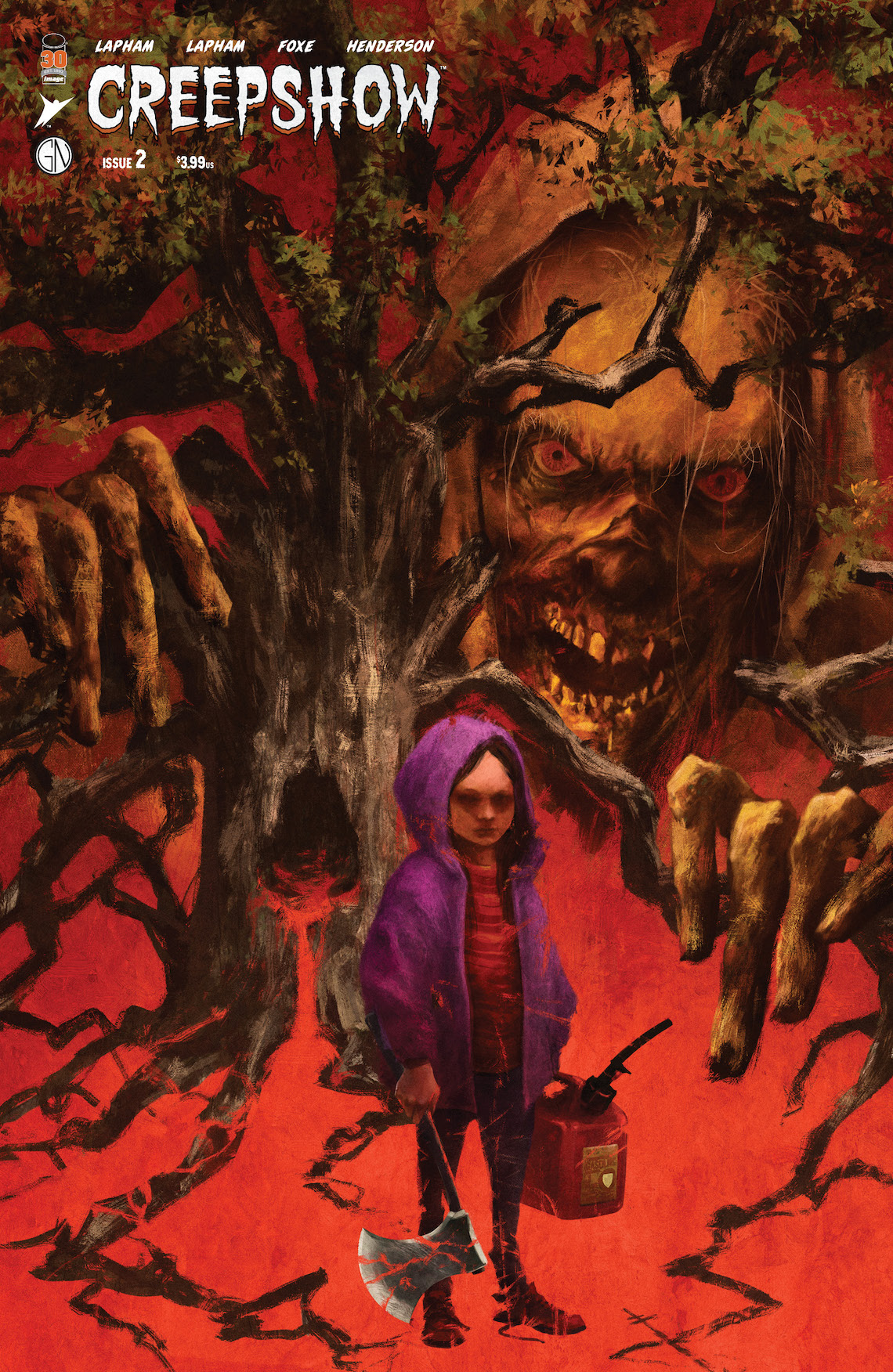 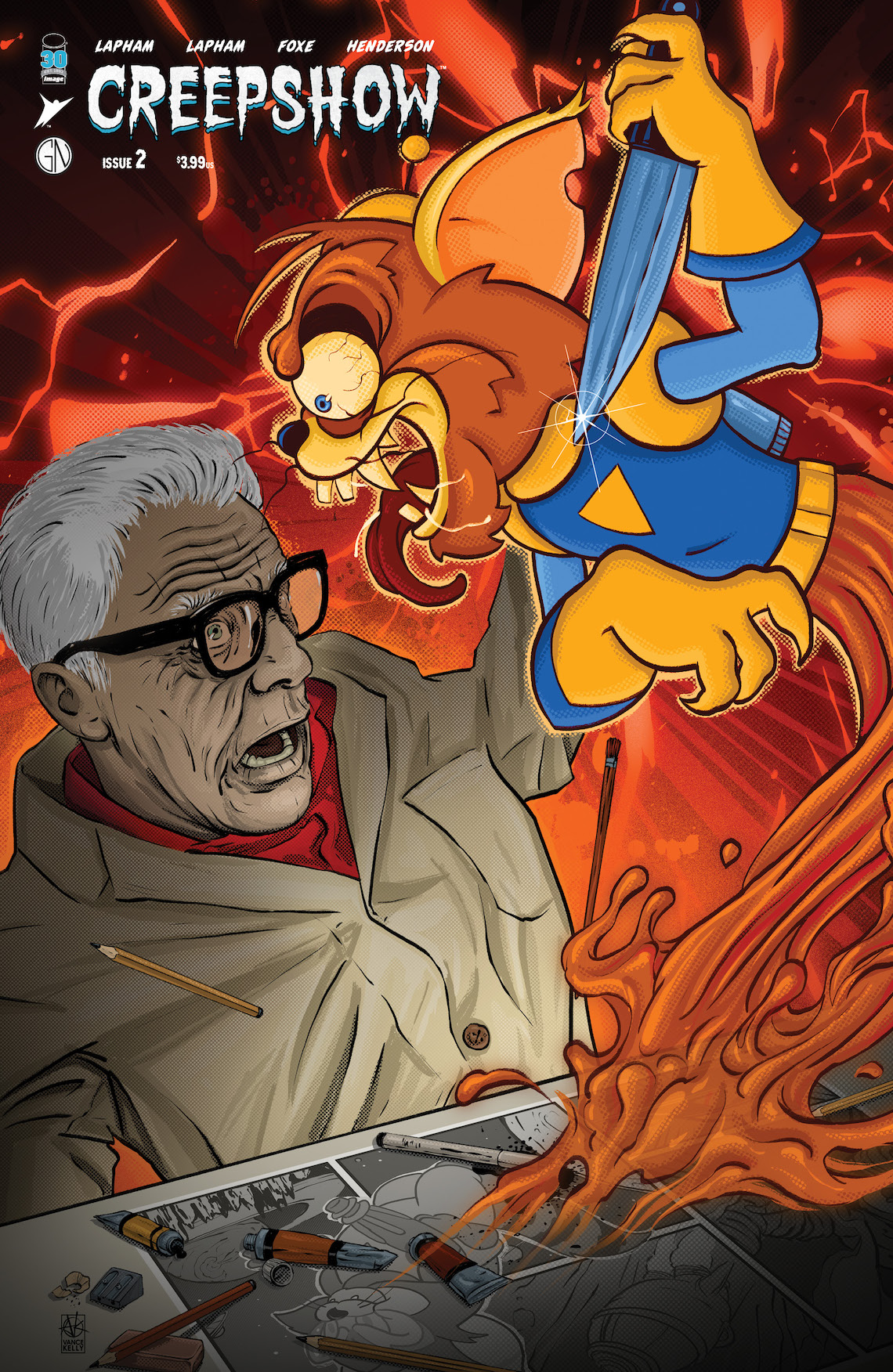