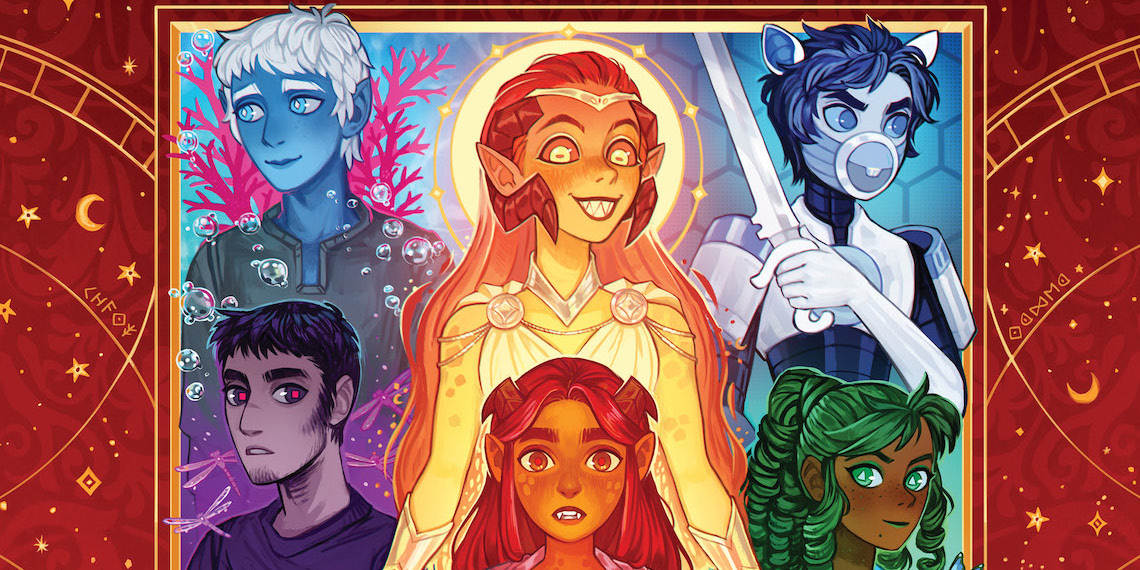 “Whether you’ve been following the webcomic since 2012, just started reading it on Webtoon, or backed one of the record-breaking Kickstarters, one thing’s for sure: once you start reading Ava’s Demon, you’ll be a fan for life.” Said Alex Antone, Editorial Director of Skybound. “Ava’s Demon will always hold a special place in our hearts, and we’re thrilled to bring this beloved story to both longtime fans and a brand-new audience with its first official book market release!”

Ava’s Demon joins an exciting 2023 Skybound Comet slate that includes the February release of Scurry (Diamond Code MAR228456, ISBN: 978-1-5343-2436-7), the first-ever collection of the smash-hit webcomic by Mac Smith in a complete volume; April’s release of Outpost Zero: The Complete Collection (MAR228457, ISBN: 978-1-5343-2437-4), which collects the acclaimed YA series from the superstar team of Eisner Award winners Sean Kelley McKeever (Spider Man Loves Mary Jane) and Alexandre Tefenkgi (The Good Asian) in a single volume; and Clementine Book Two (APR228664, ISBN: 978-1-5343-2519-7) by acclaimed writer/artist Tillie Walden (Spinning, On a Sunbeam), which continues the trilogy set in the world of Robert Kirkman’s The Walking Dead in June 2023.