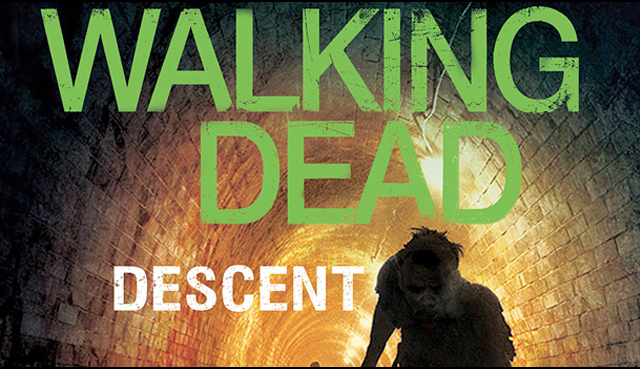 After collaborating on the Rise of the Governor novels, Robert Kirkman and Jay Bonansinga are teaming up once more for another The Walking Dead book series. The series will be four books long, the first of which is titled Descent and will be released by Thomas Dunne Books/St. Martin’s Press on October 14th 2014.

The new novel will feature Lilly Caul as she returns to Woodbury and attempts to rebuild it after the Governor’s failed prison assault. An uphill battle, to be sure.

Check out the awesome cover below: 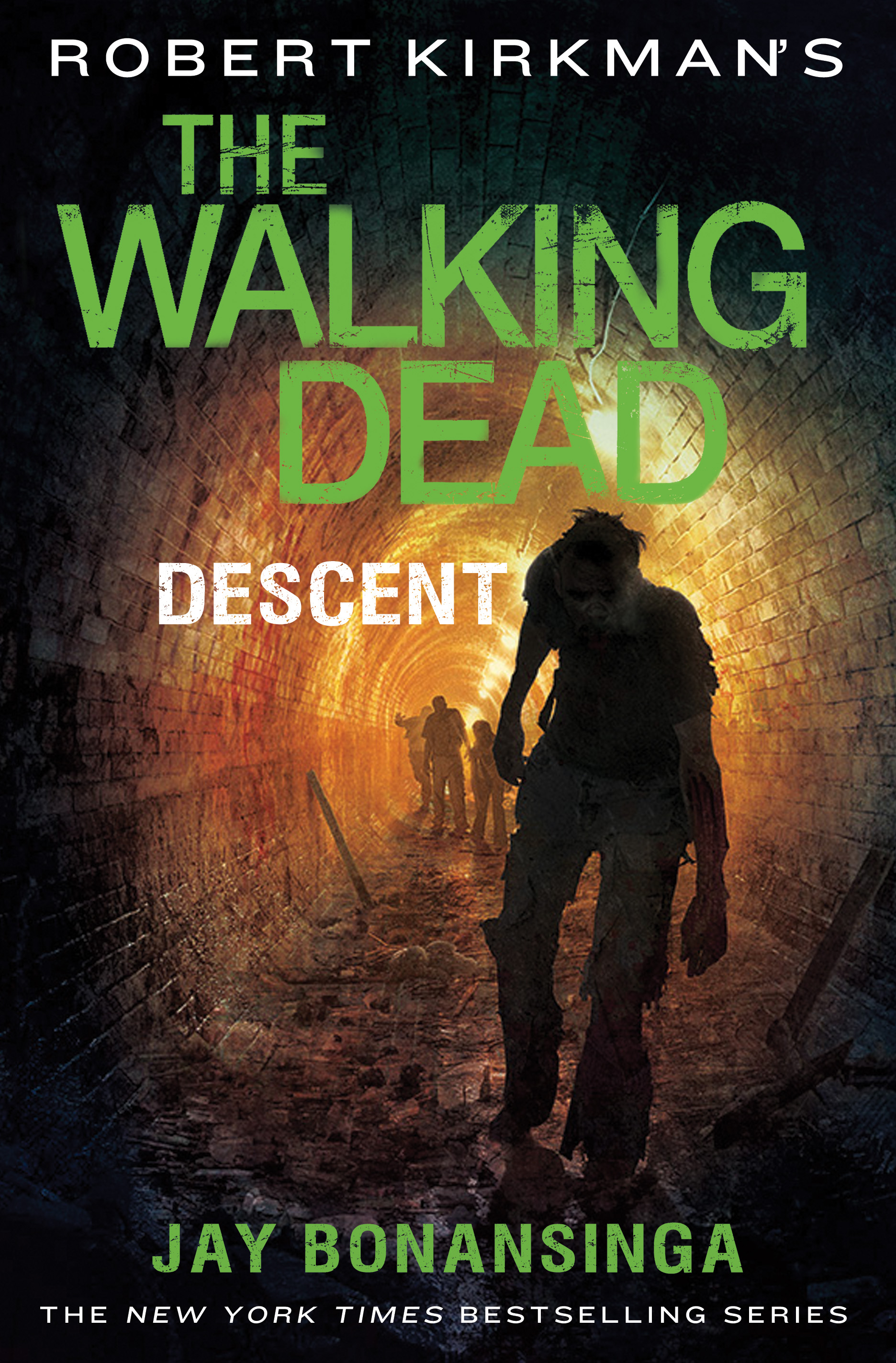 The exclusive first look at the cover was from Entertainment Weekly!

Is a Tame Tiger in the Apocalypse Even Possible?