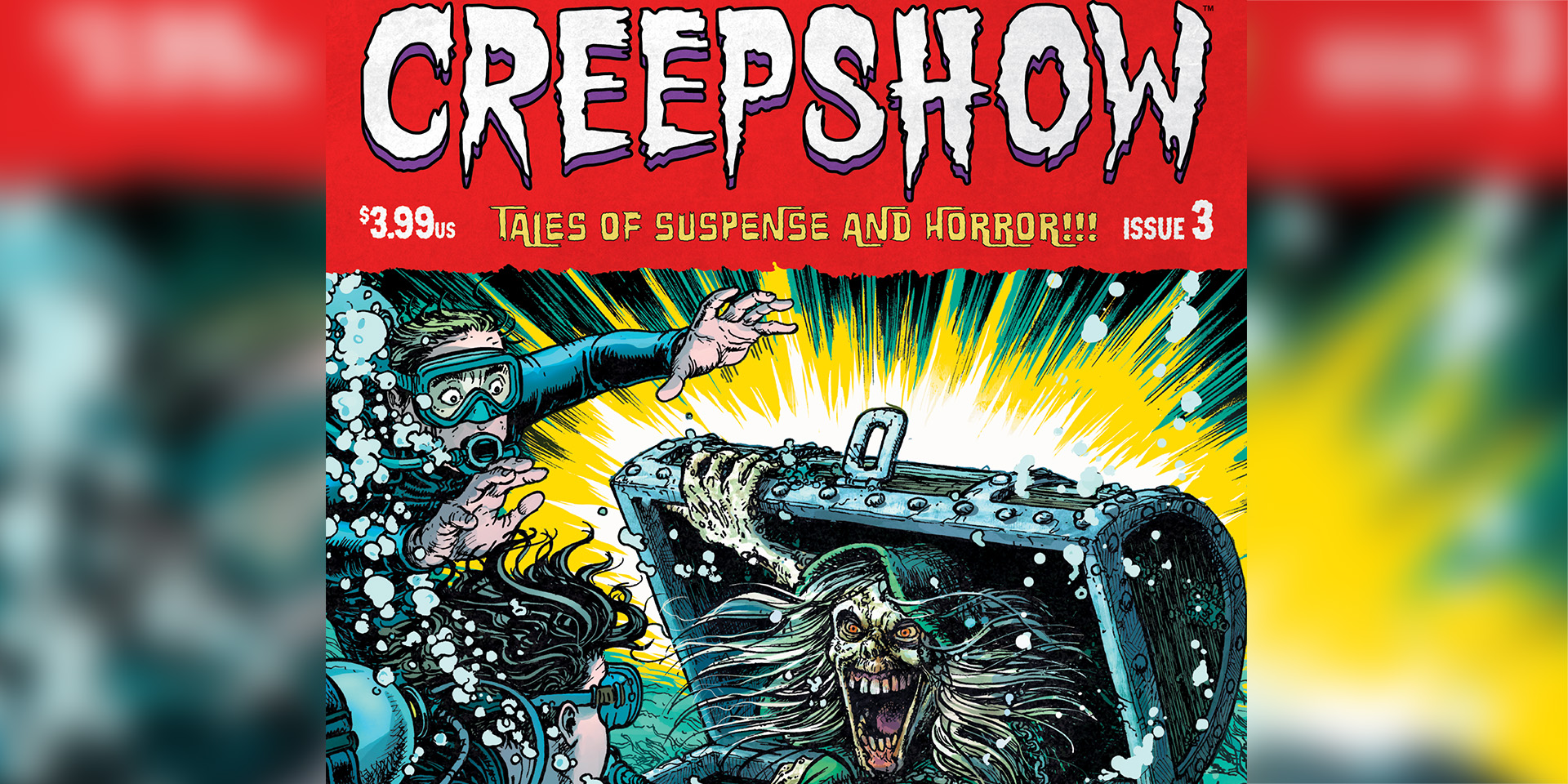 First, Francesco Francavilla (Night of the Ghoul, Detective Comics) and L Marlow Francavilla welcome you to a barbershop where the locals share tales of their greatest kills, and the hunters can just as easily become prey. Francesco is additionally on duty for colors, and Pat Brosseau (I HATE THIS PLACE) letters the story.

Then, Ariela Kristantina (Chain) and Jorge Corona (The Me You Love in the Dark) journey to a temple hidden within an island paradise, where many visit, but not everyone leaves. Jean-Francois Beaulieu (INVINCIBLE) colors the story, and Pat Brosseau letters this story as well. 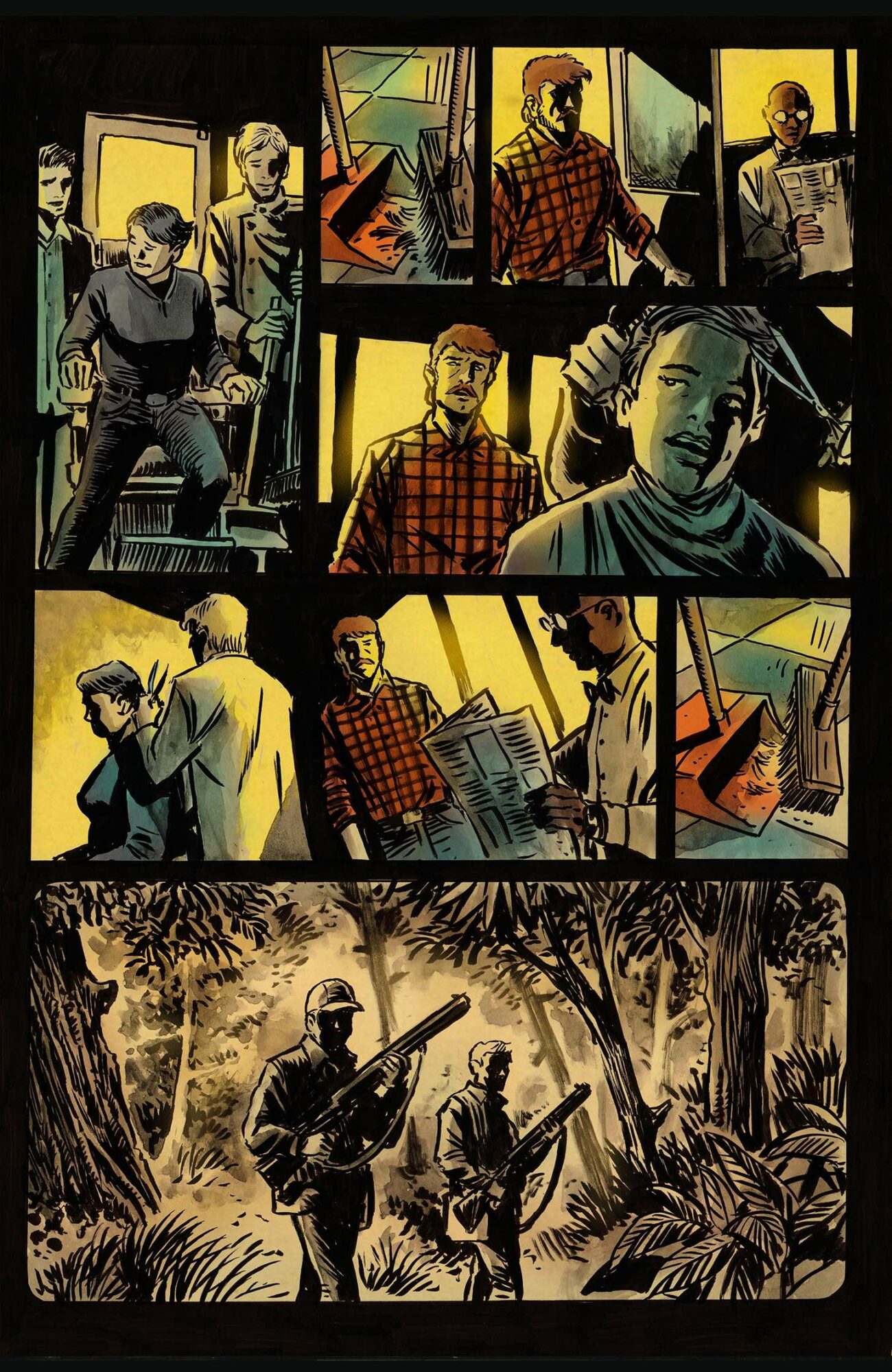 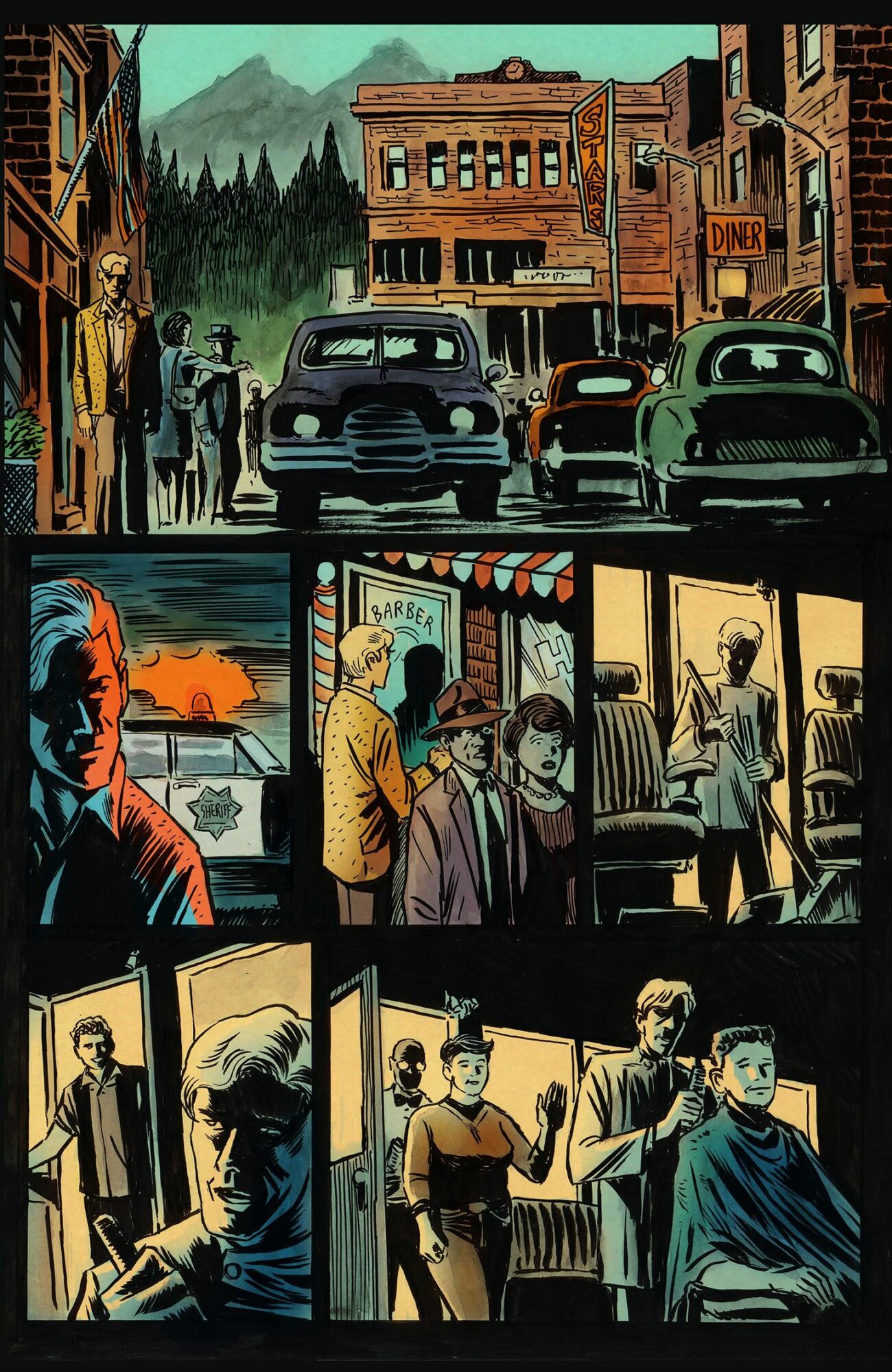 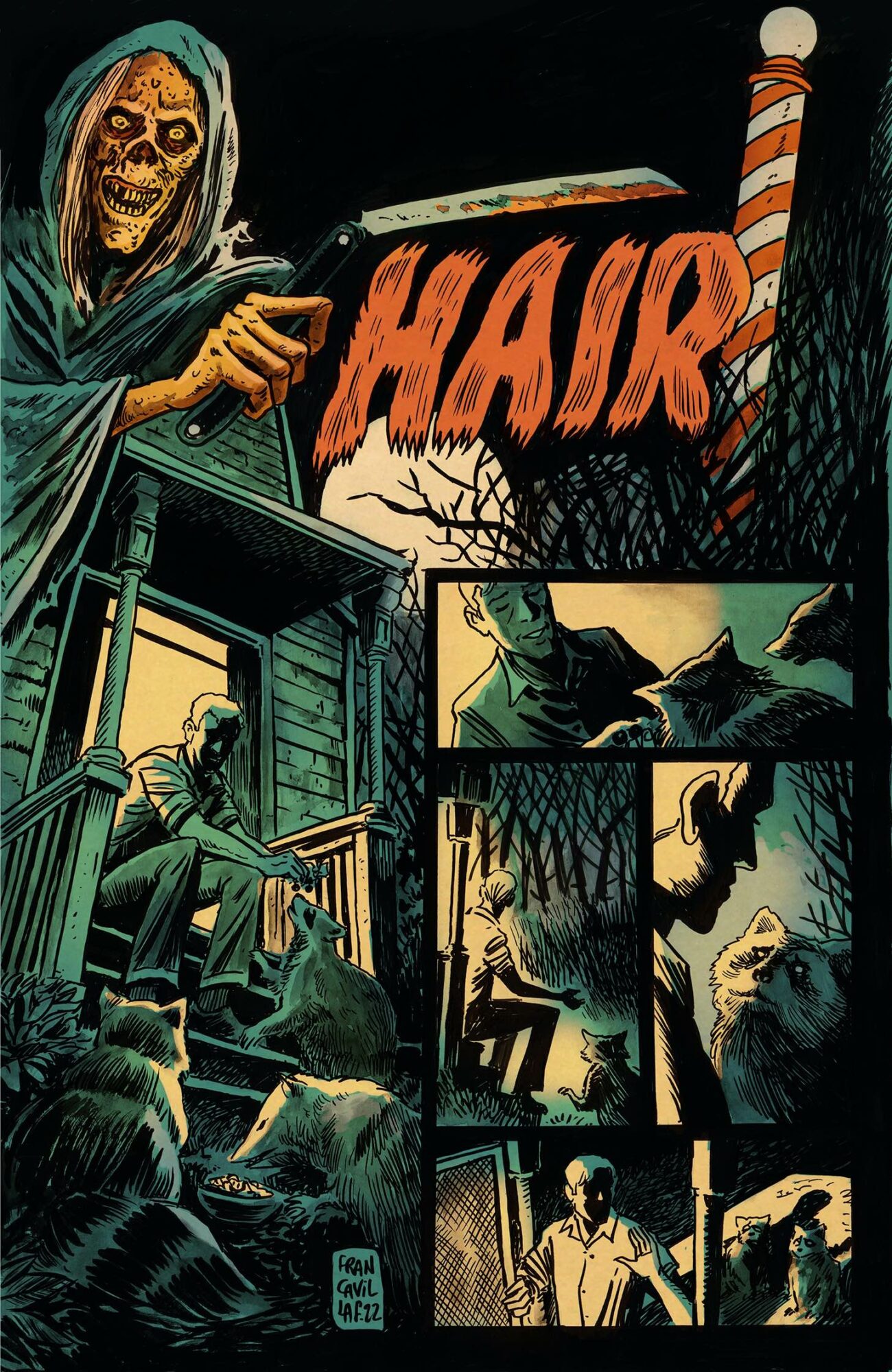 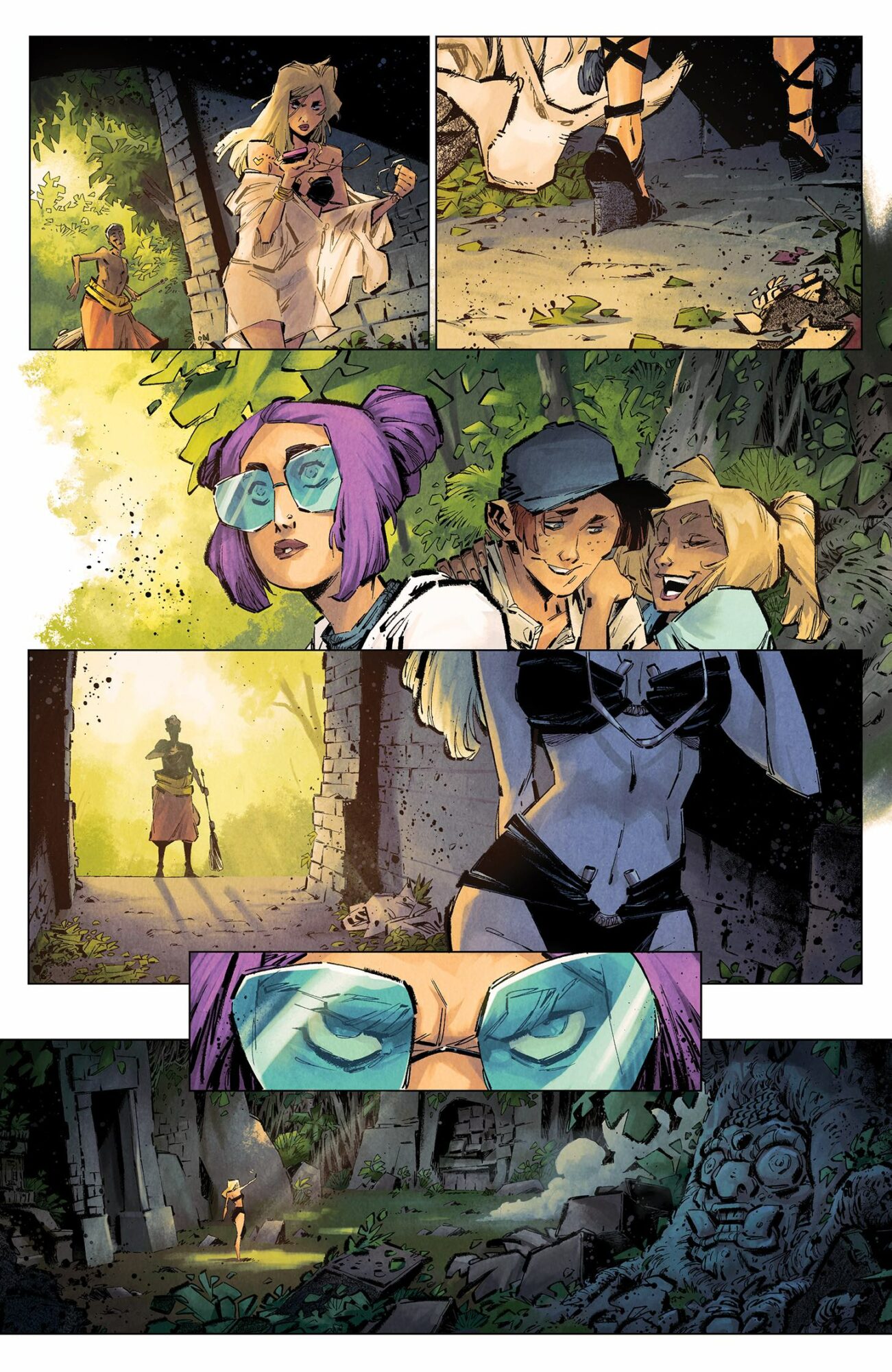 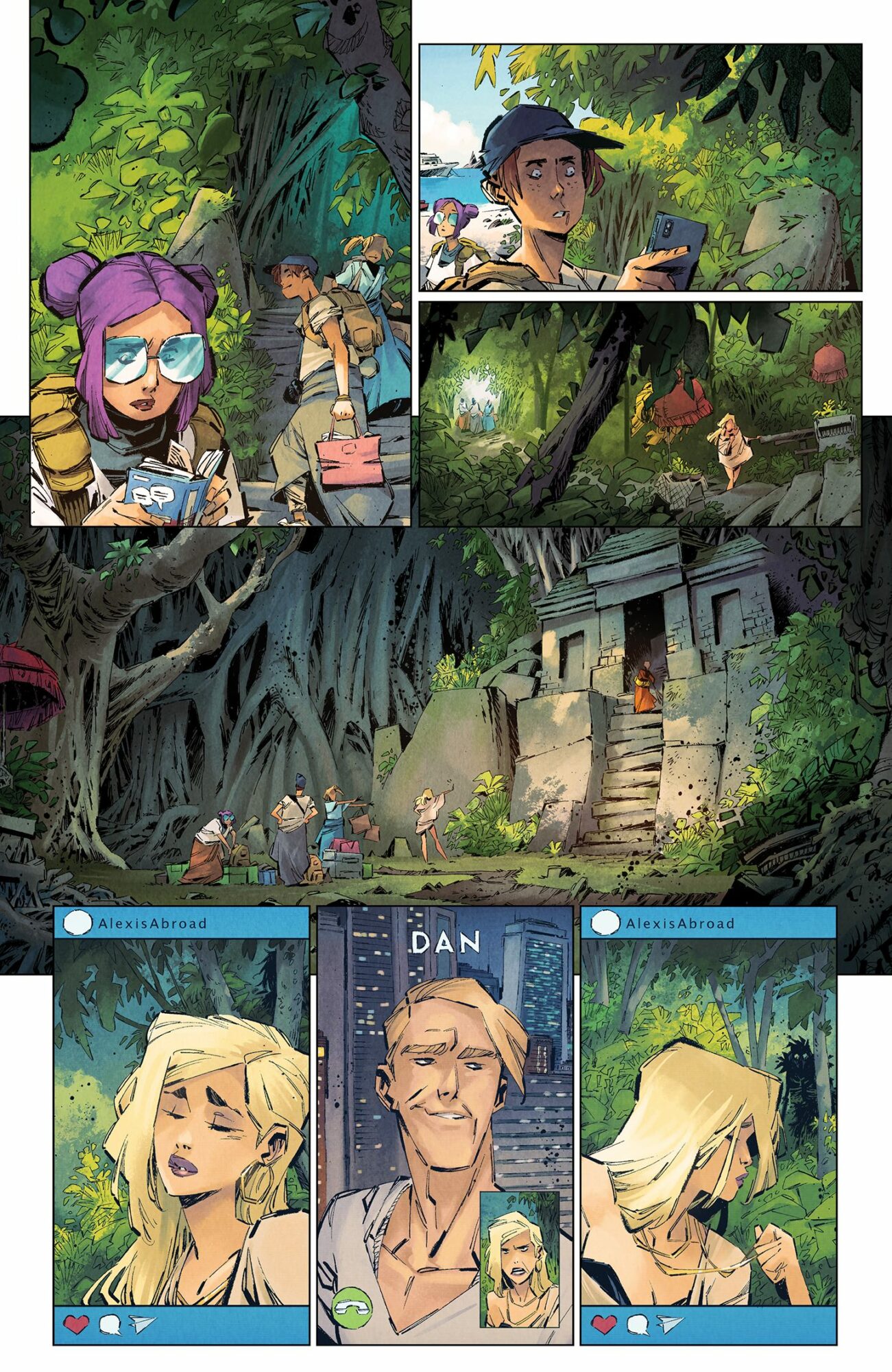 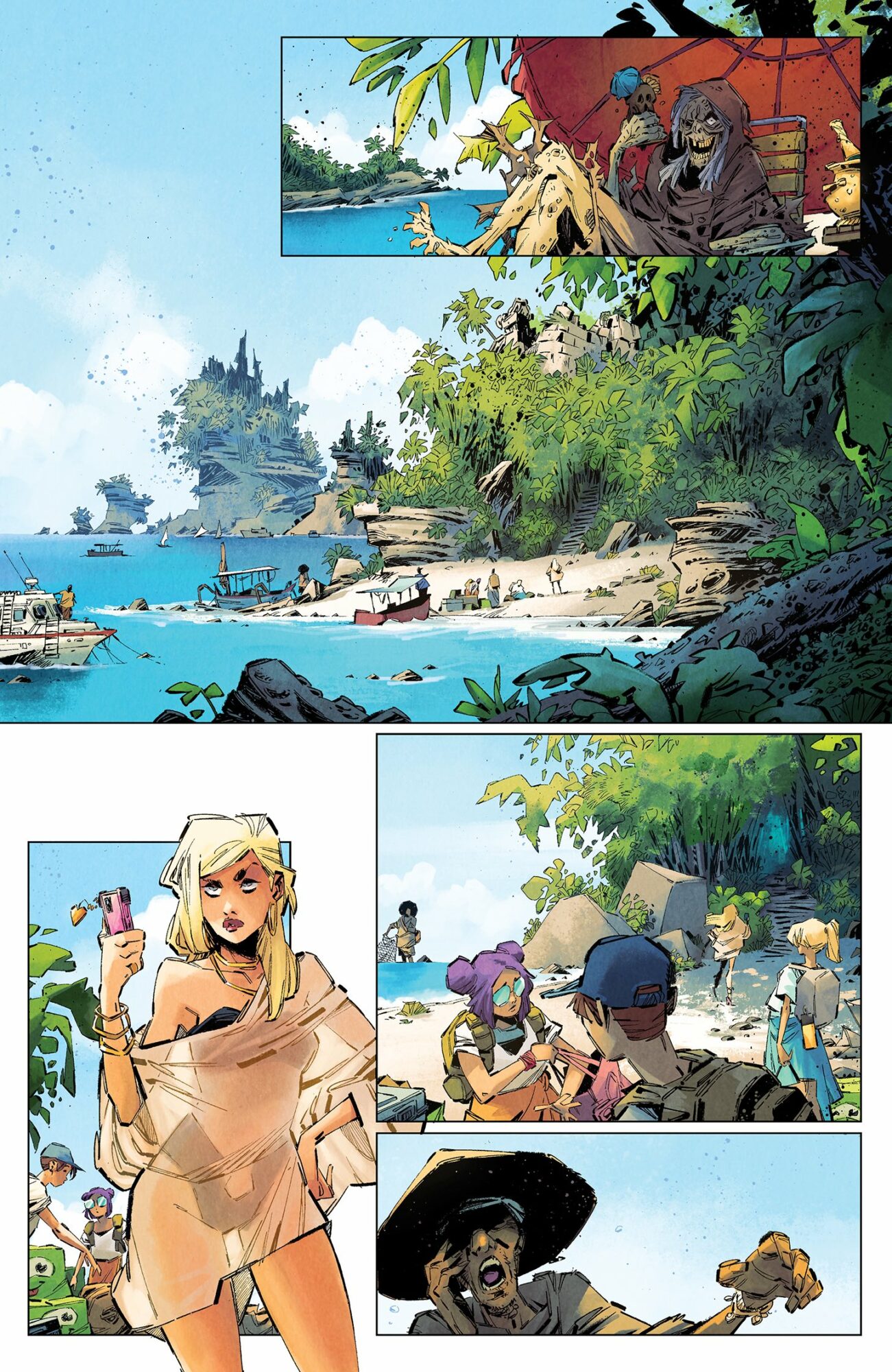 In addition to the main cover by Chris Burnham, Creepshow #3 comes with an impressive lineup of variant covers, including a cover by Francesco Francavilla and a 1:10 incentive cover by Vance Kelly.

Creepshow #3 (of 5) will be available at comic book shops and digital platforms including Amazon Kindle, Apple Books, comiXology, and Google Play on Wednesday, November 23, 2022. 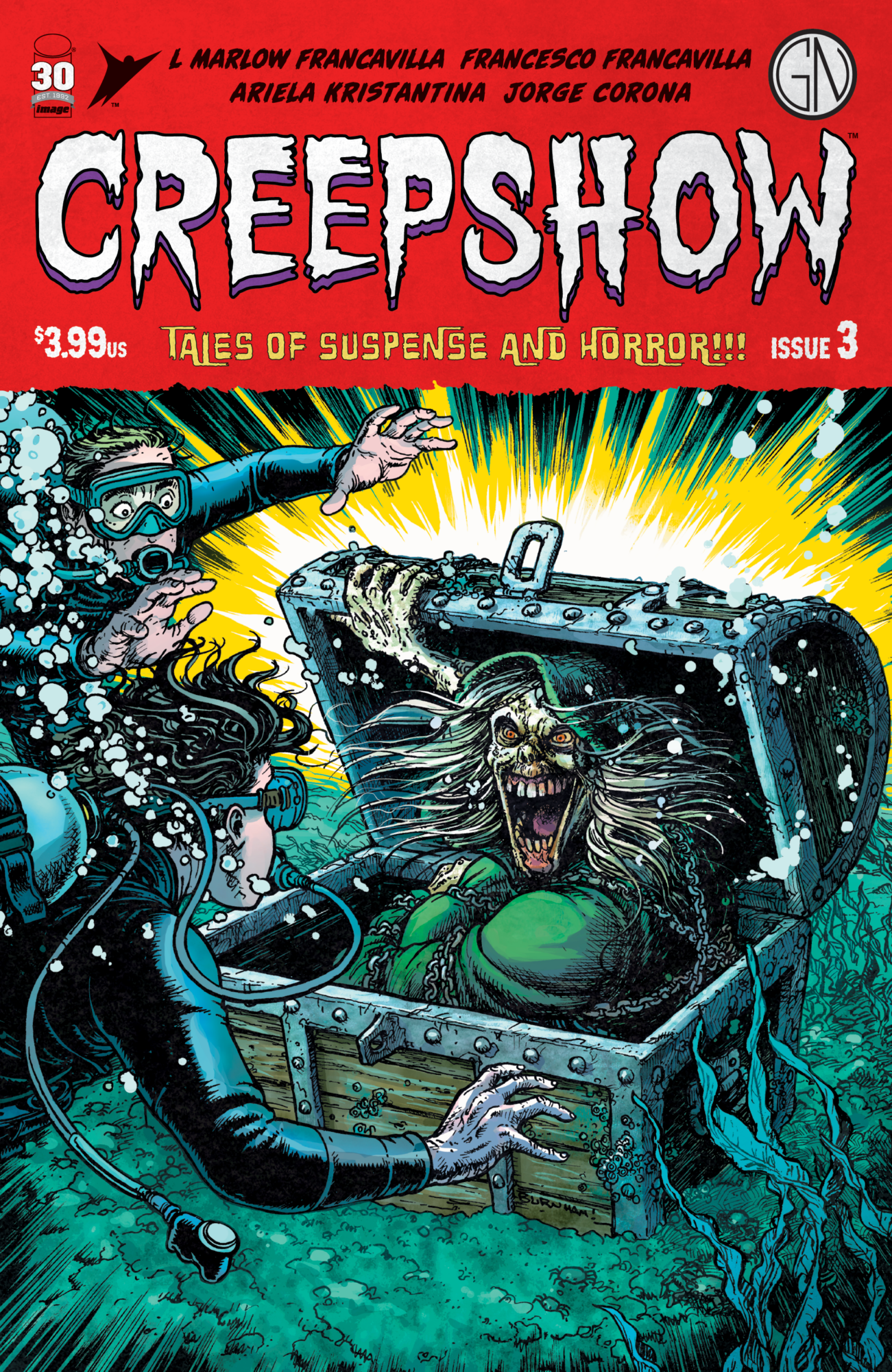 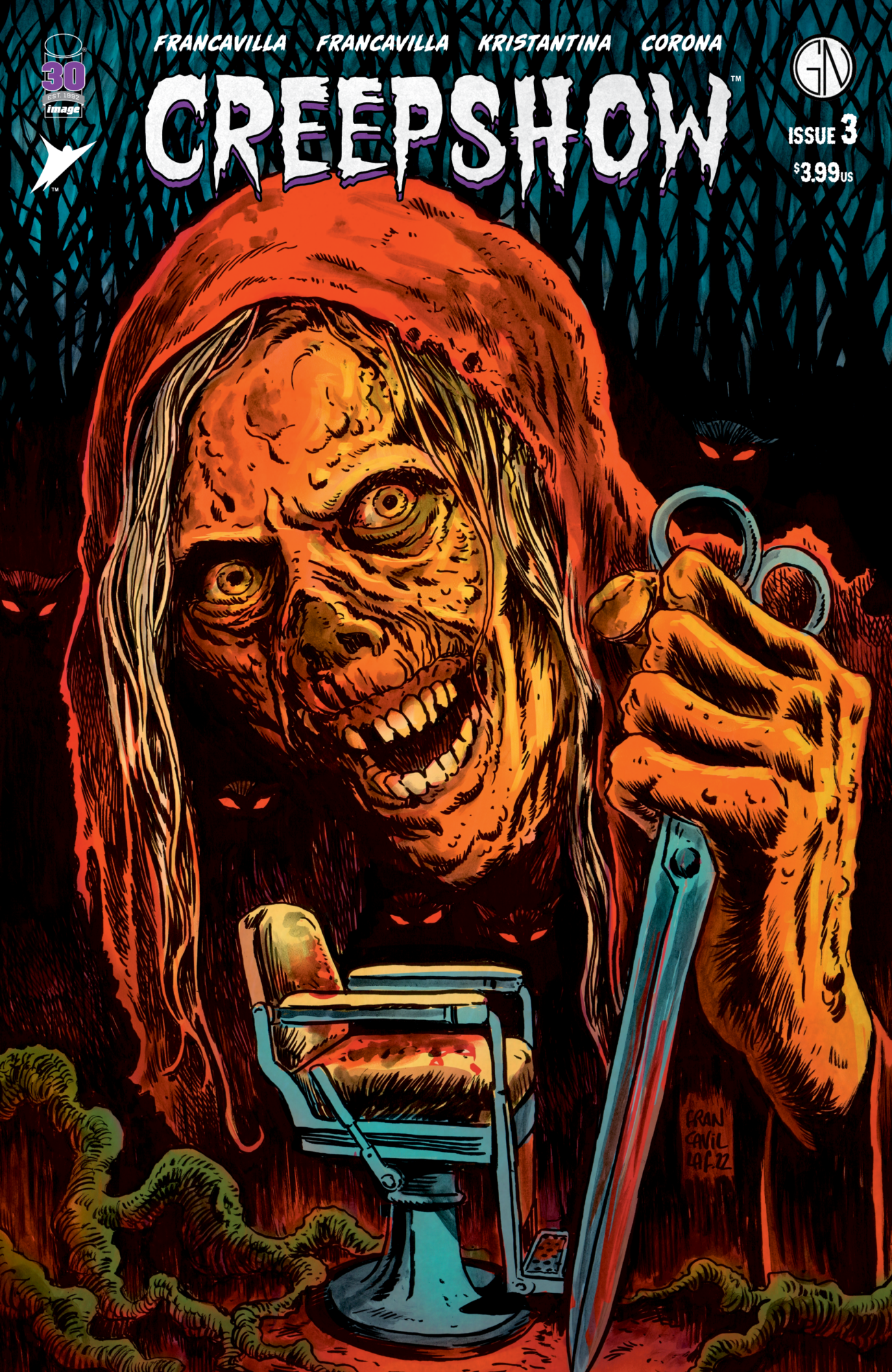 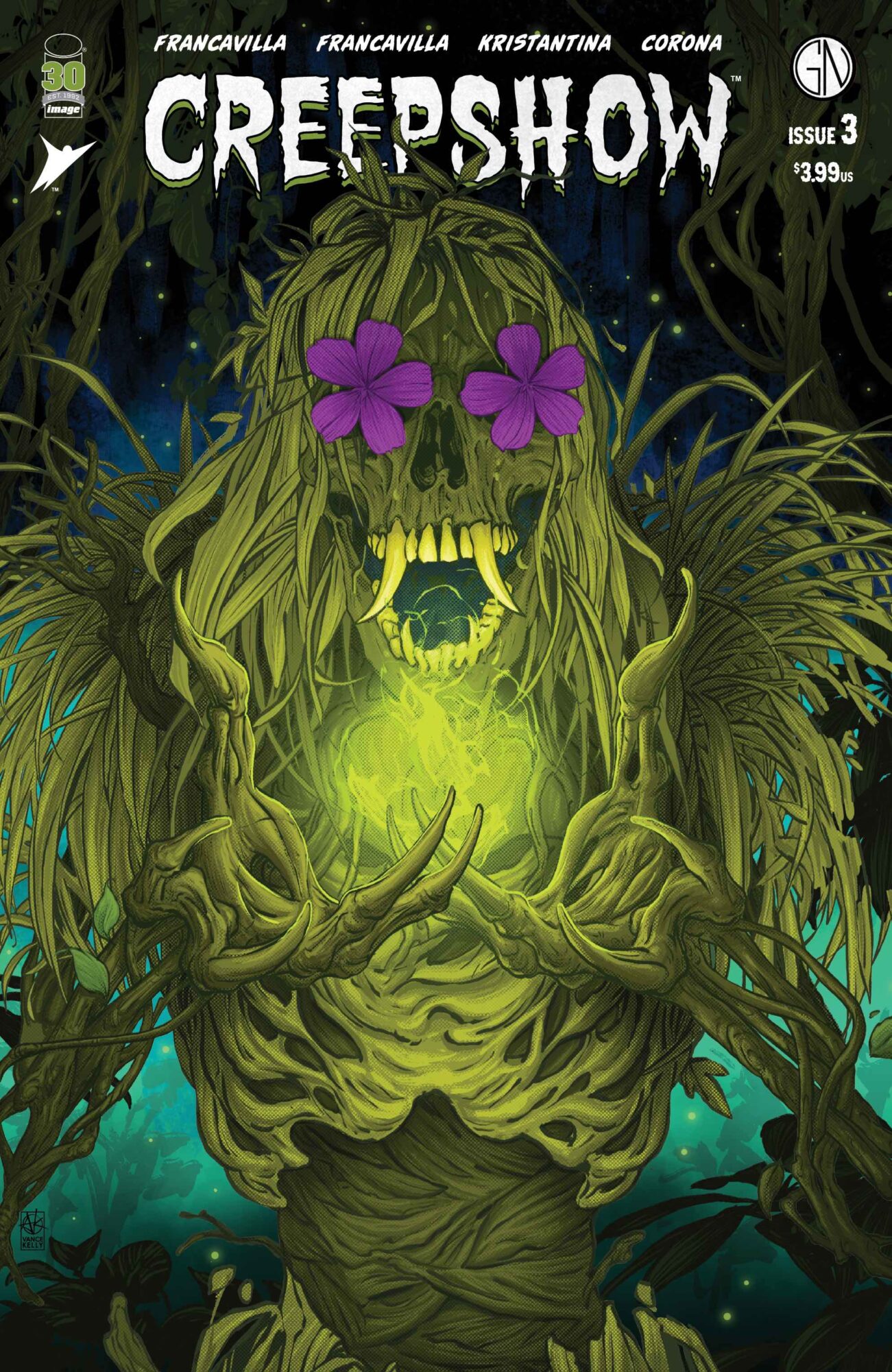