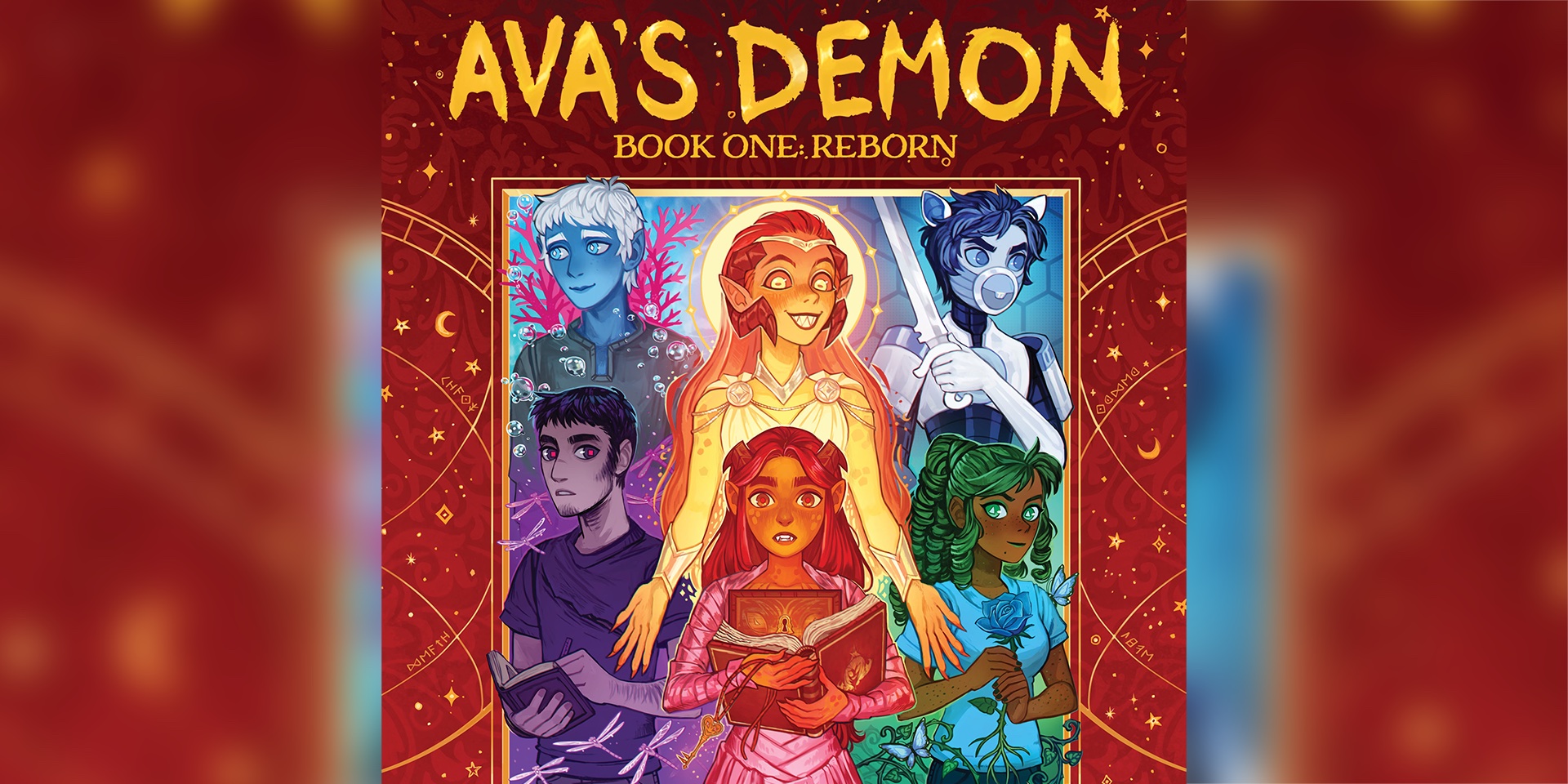 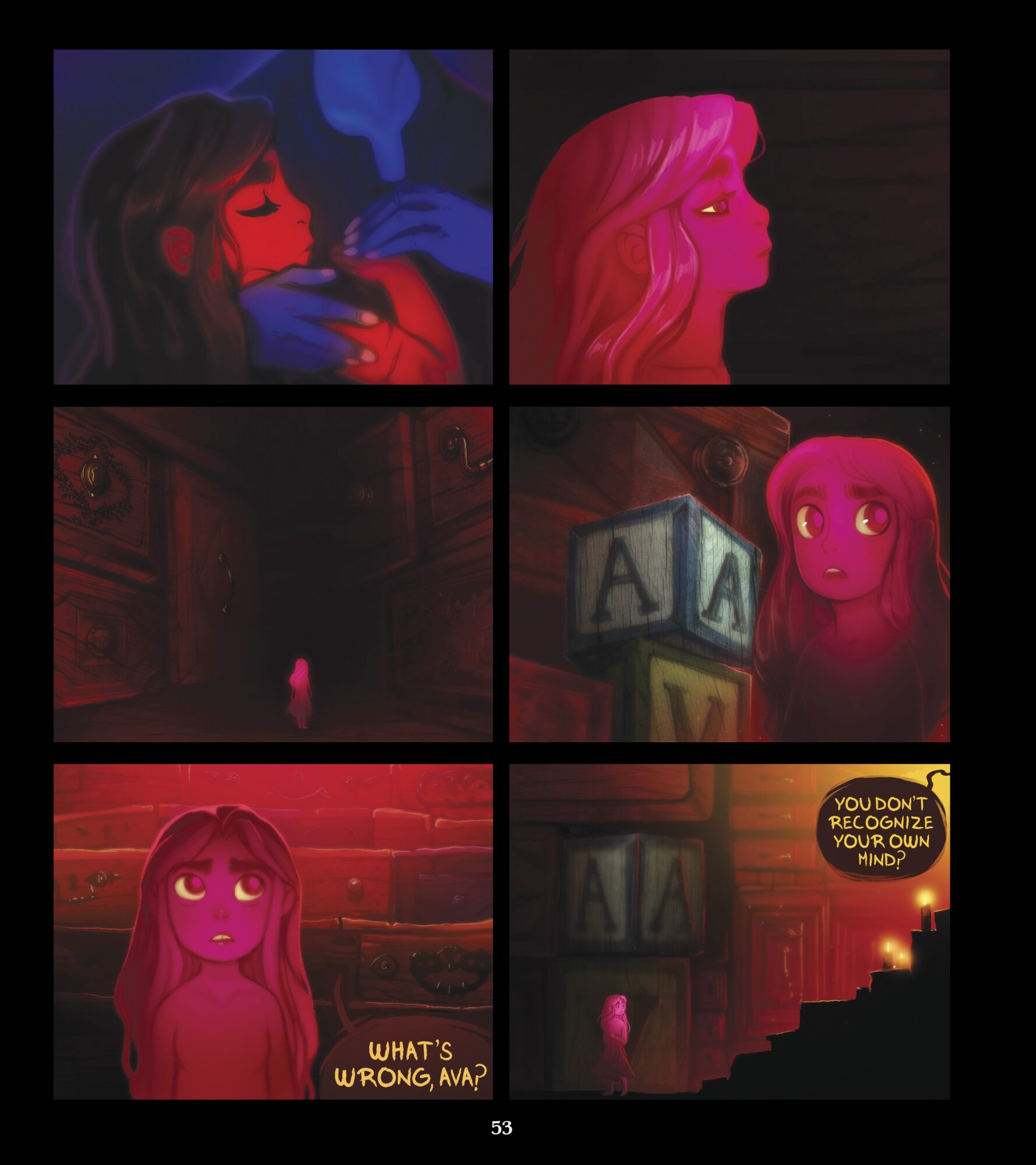 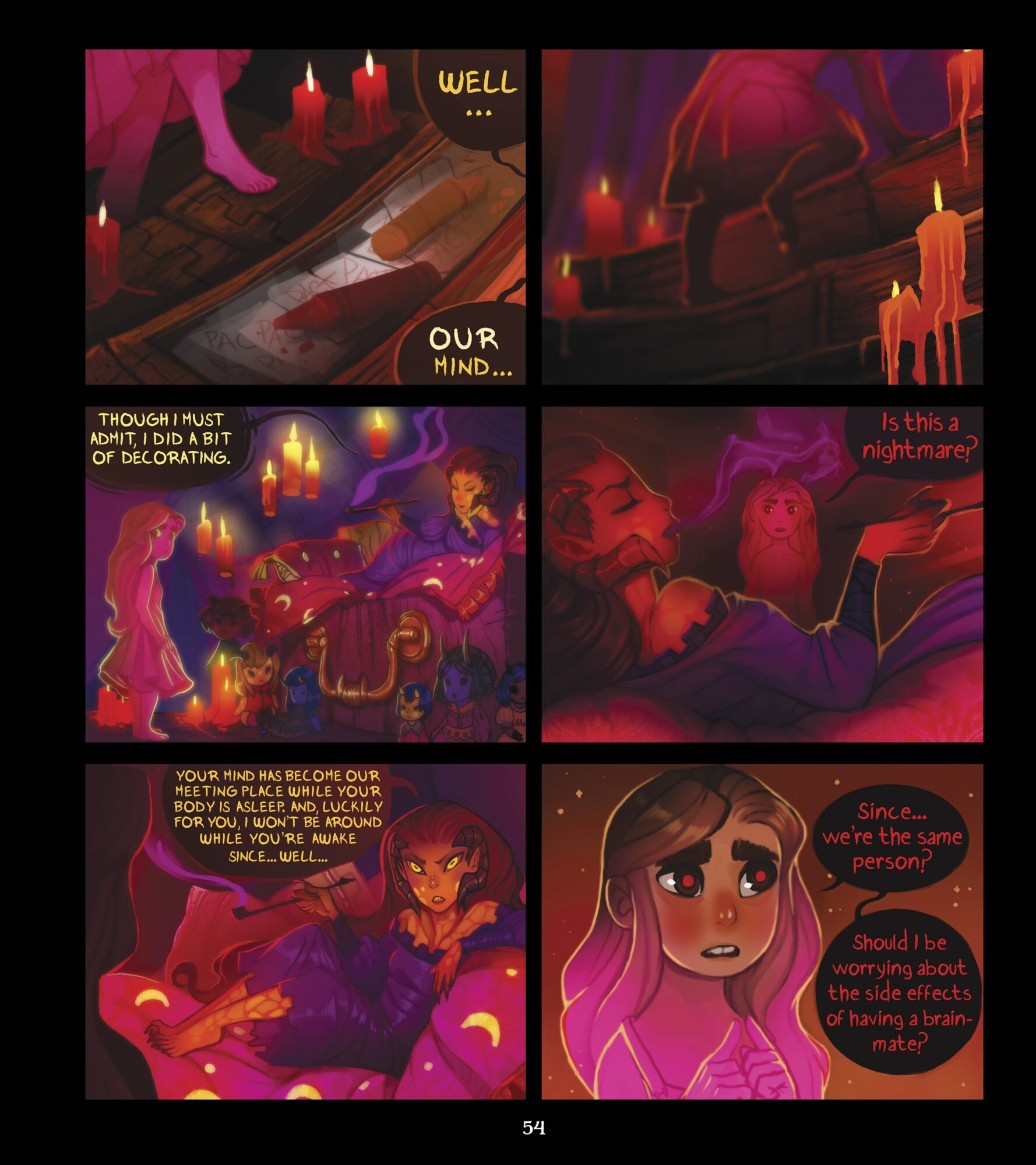 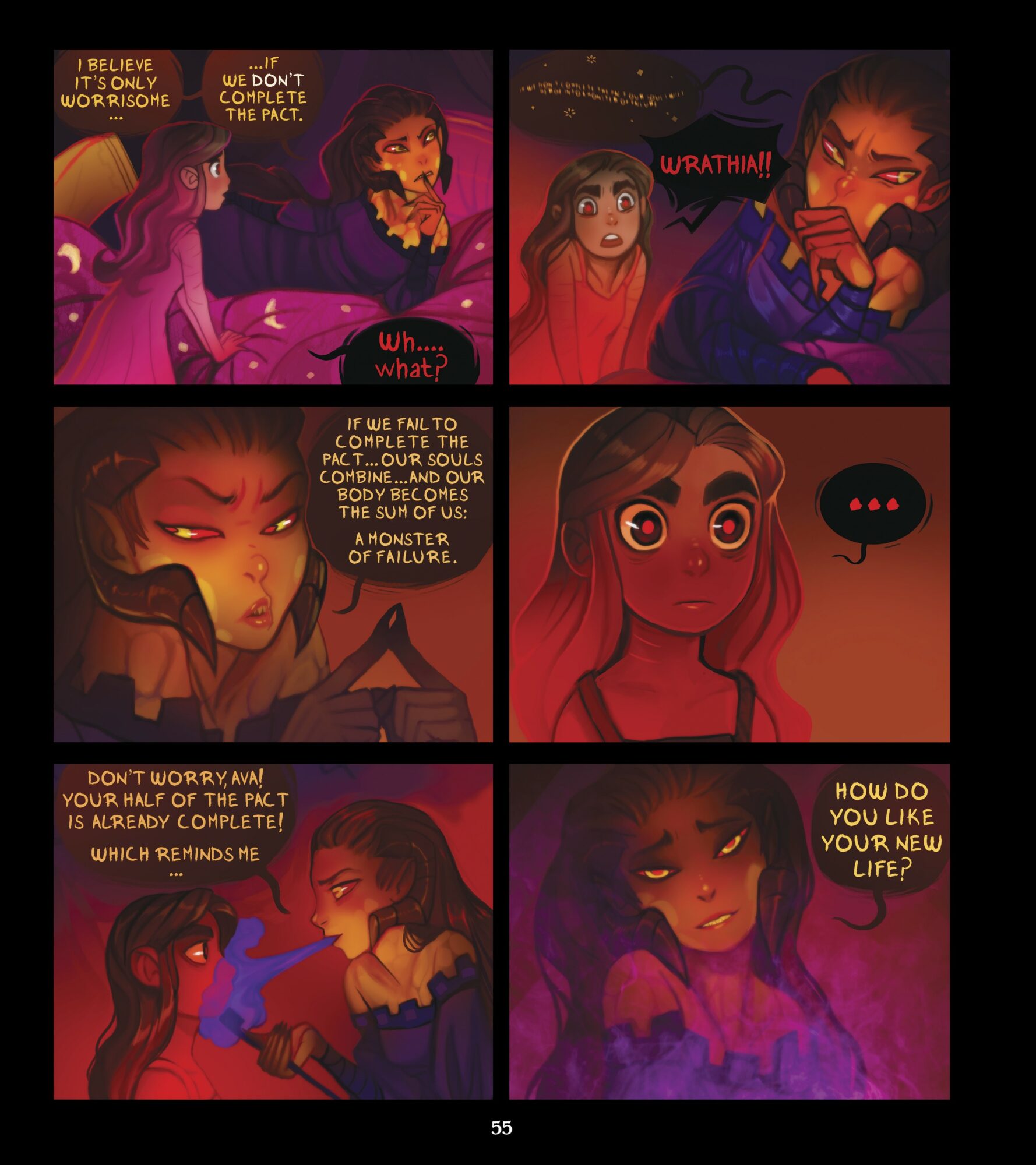 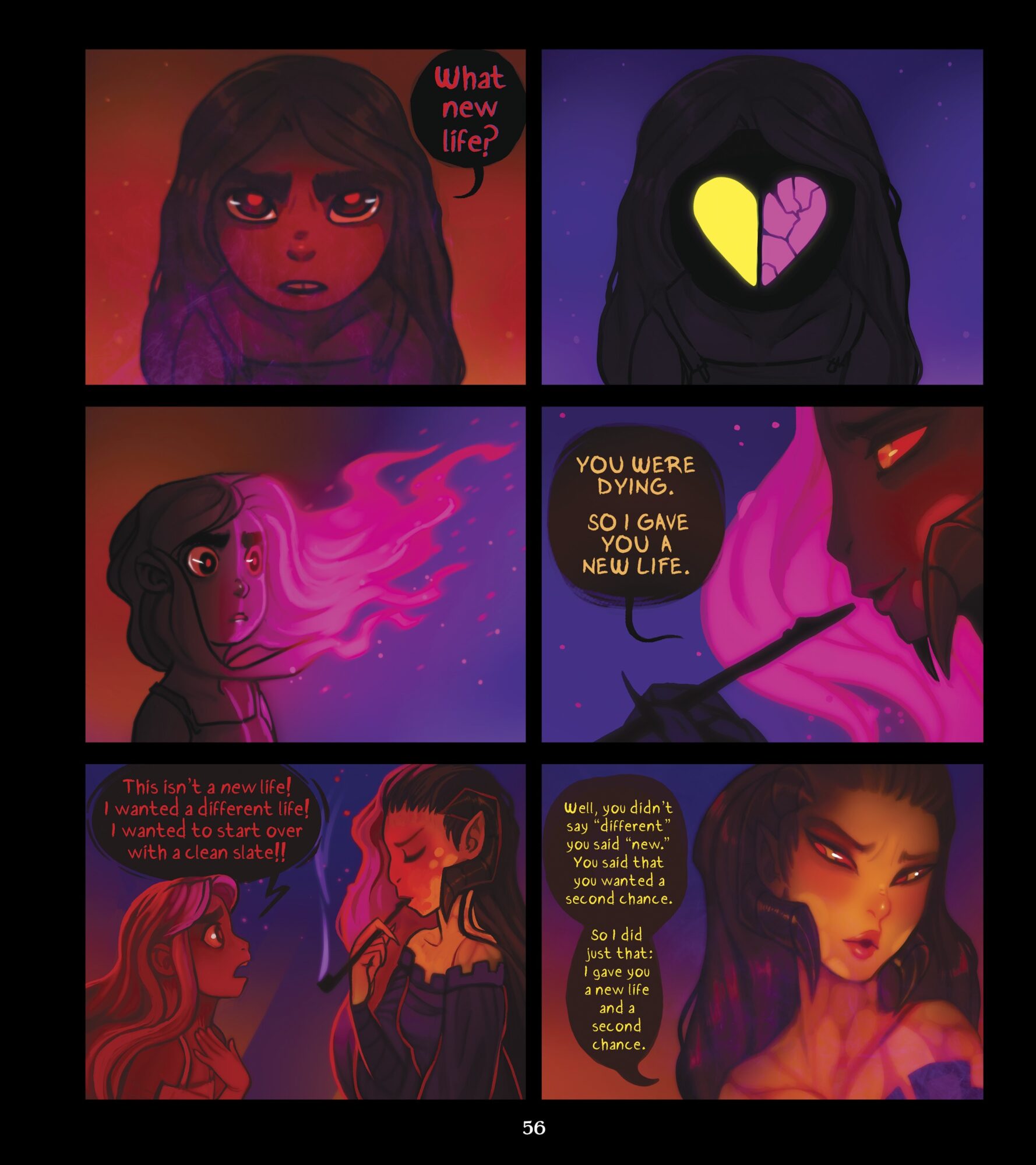 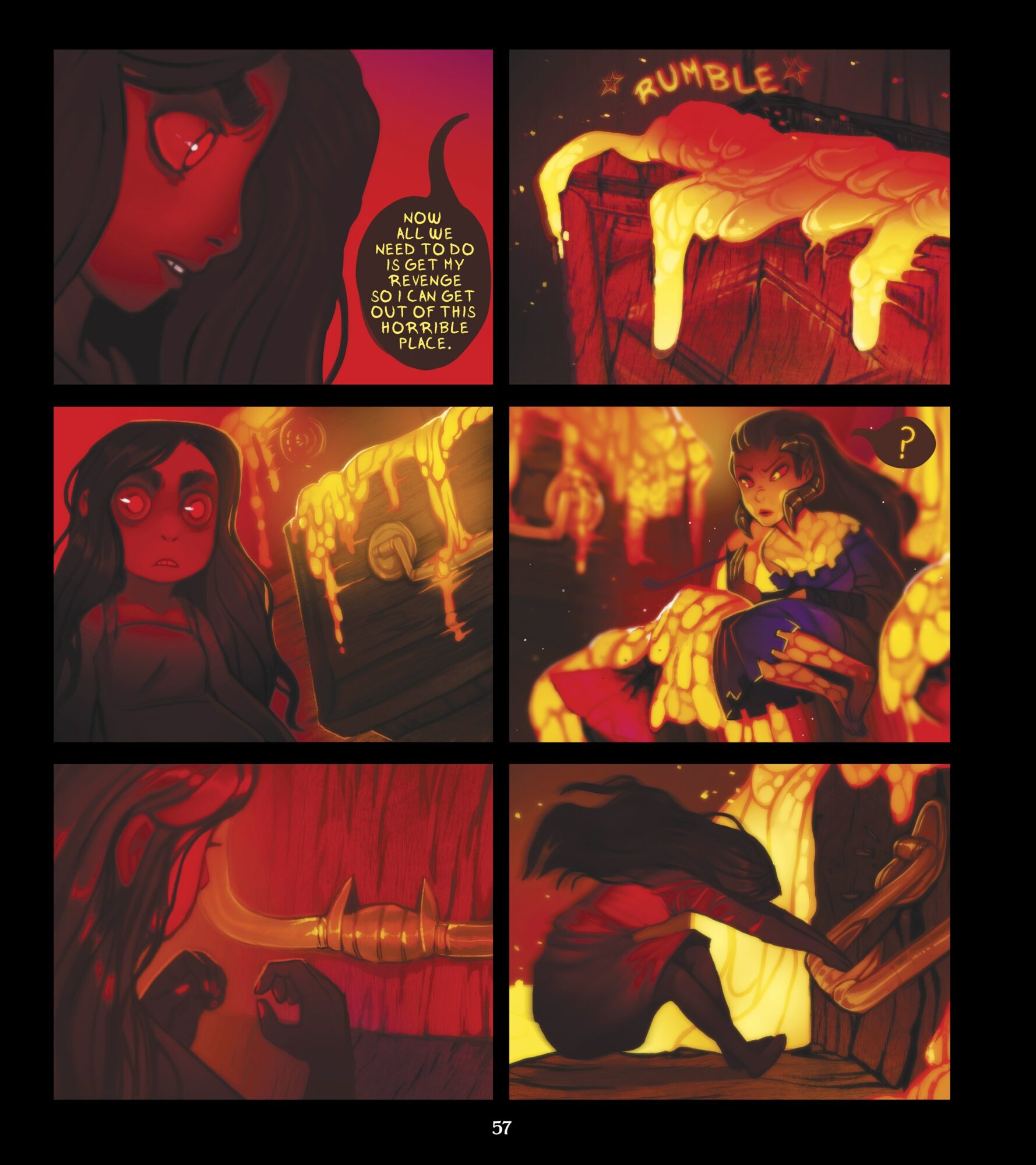 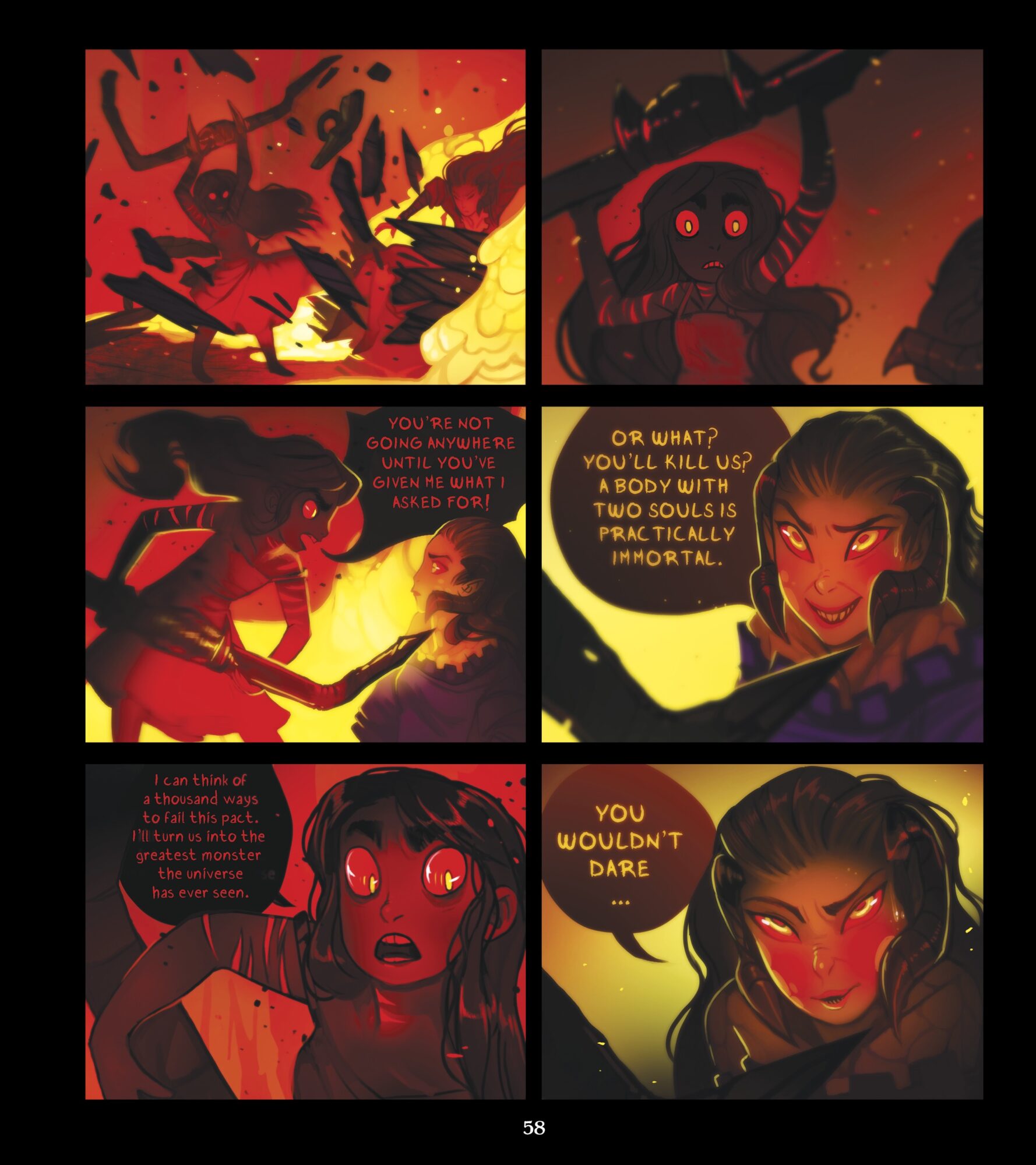 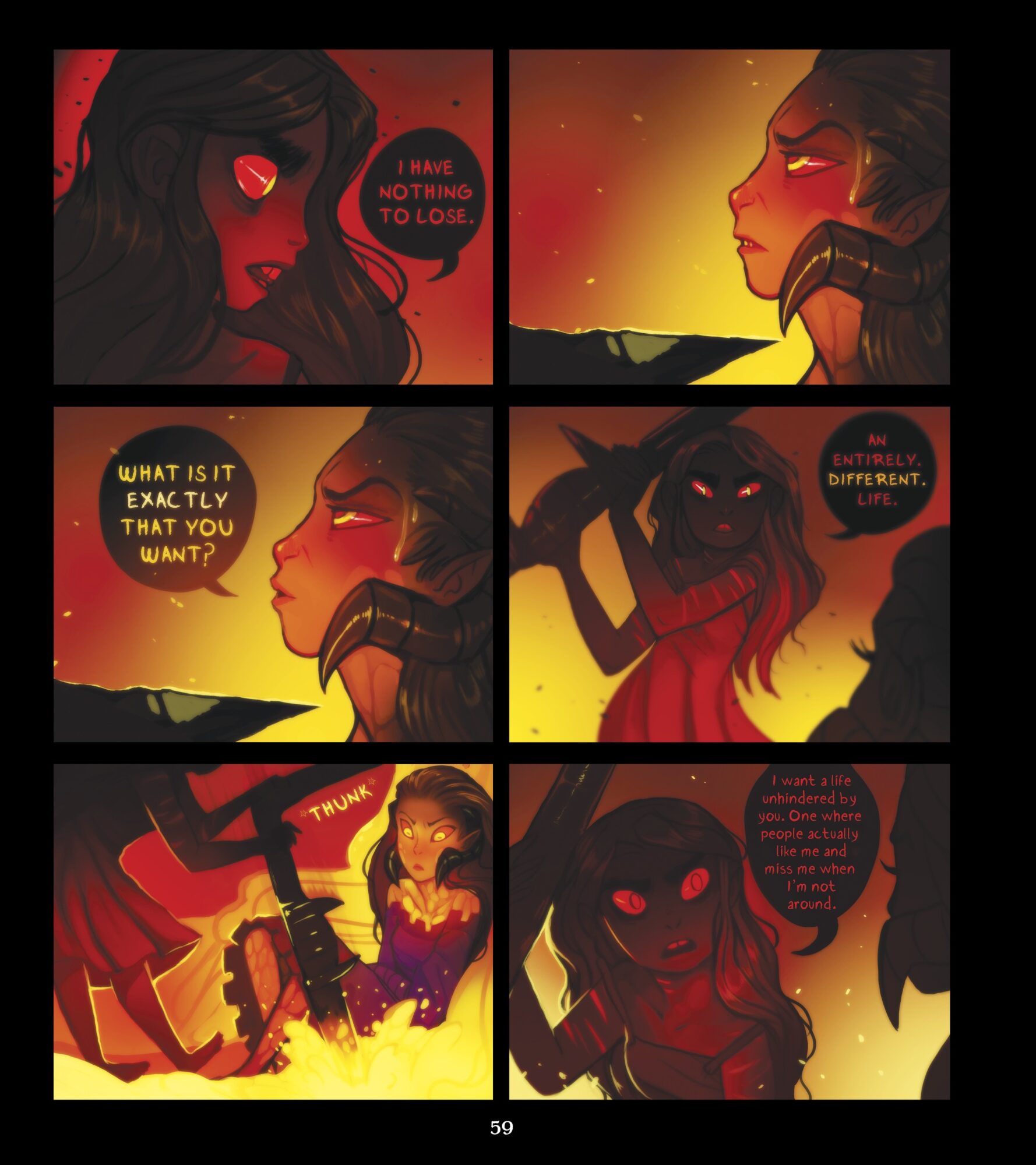 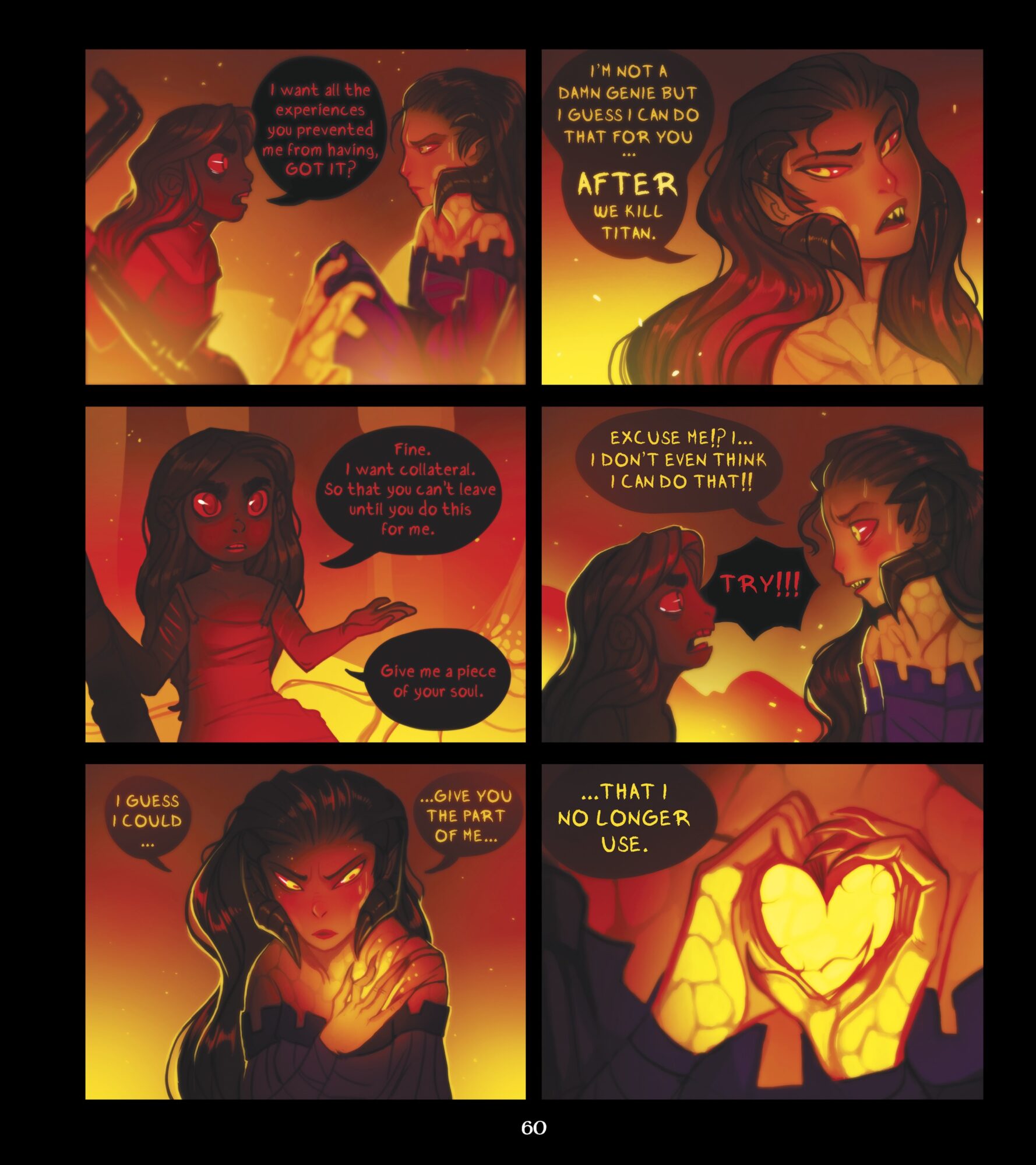 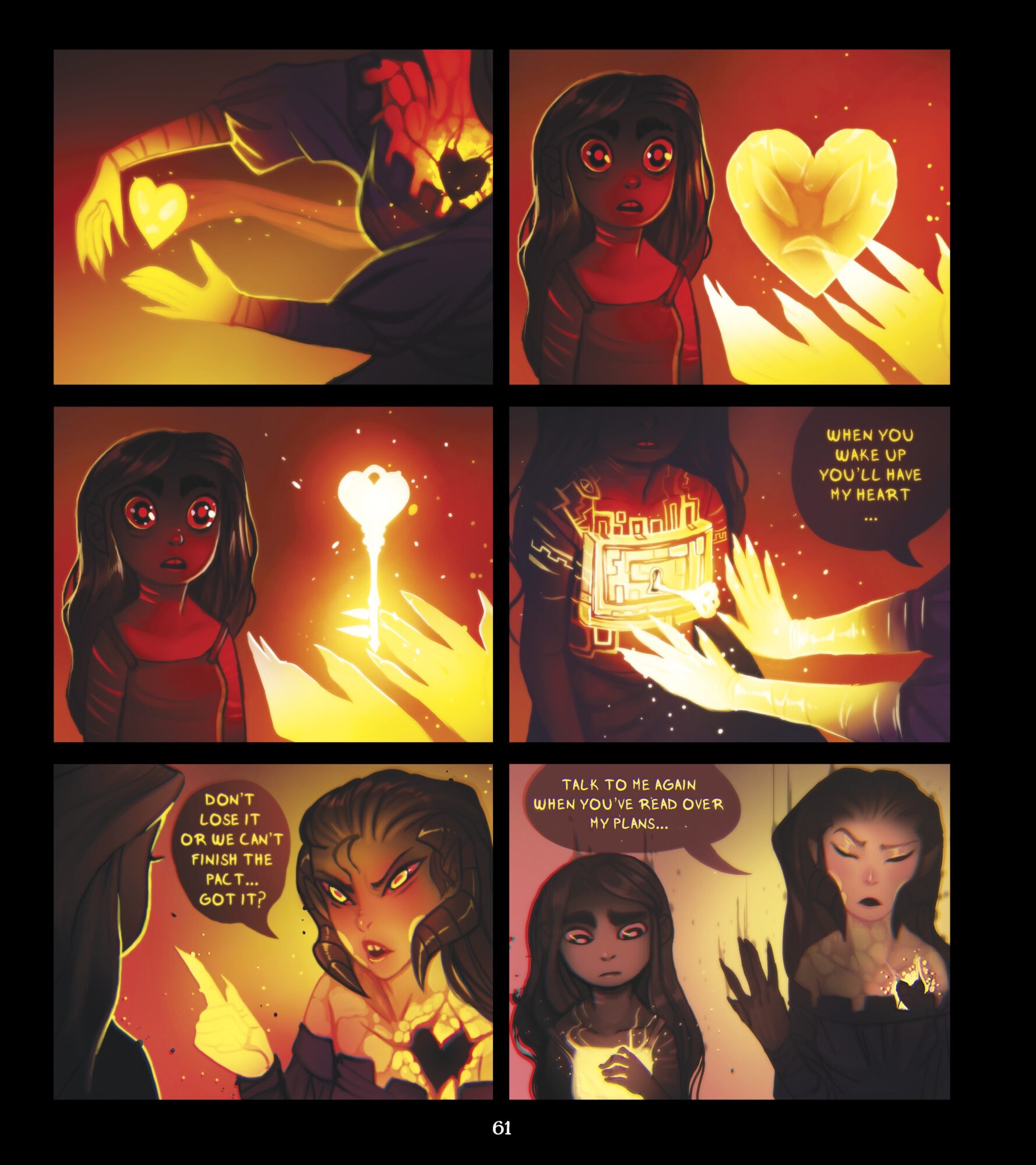 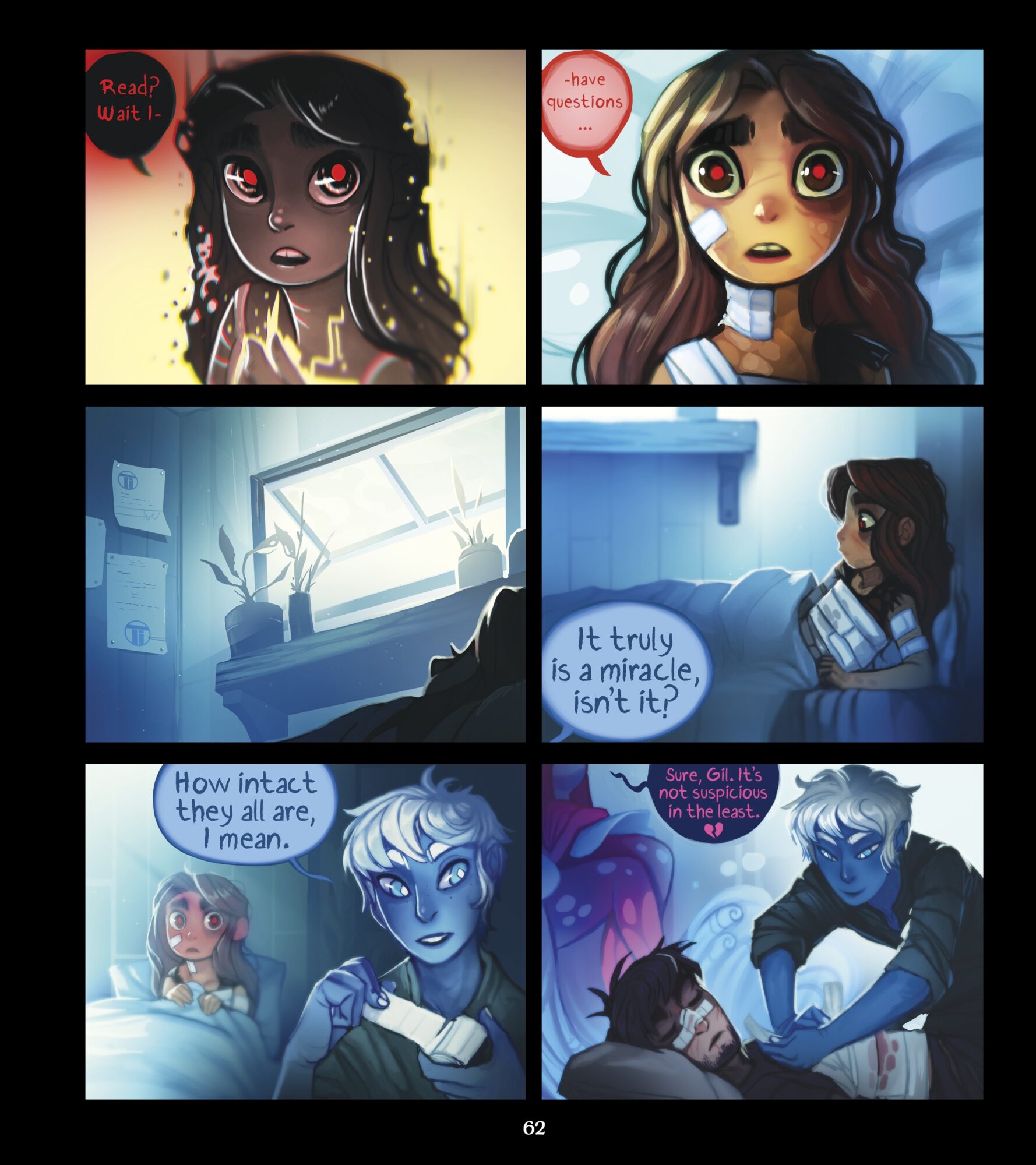 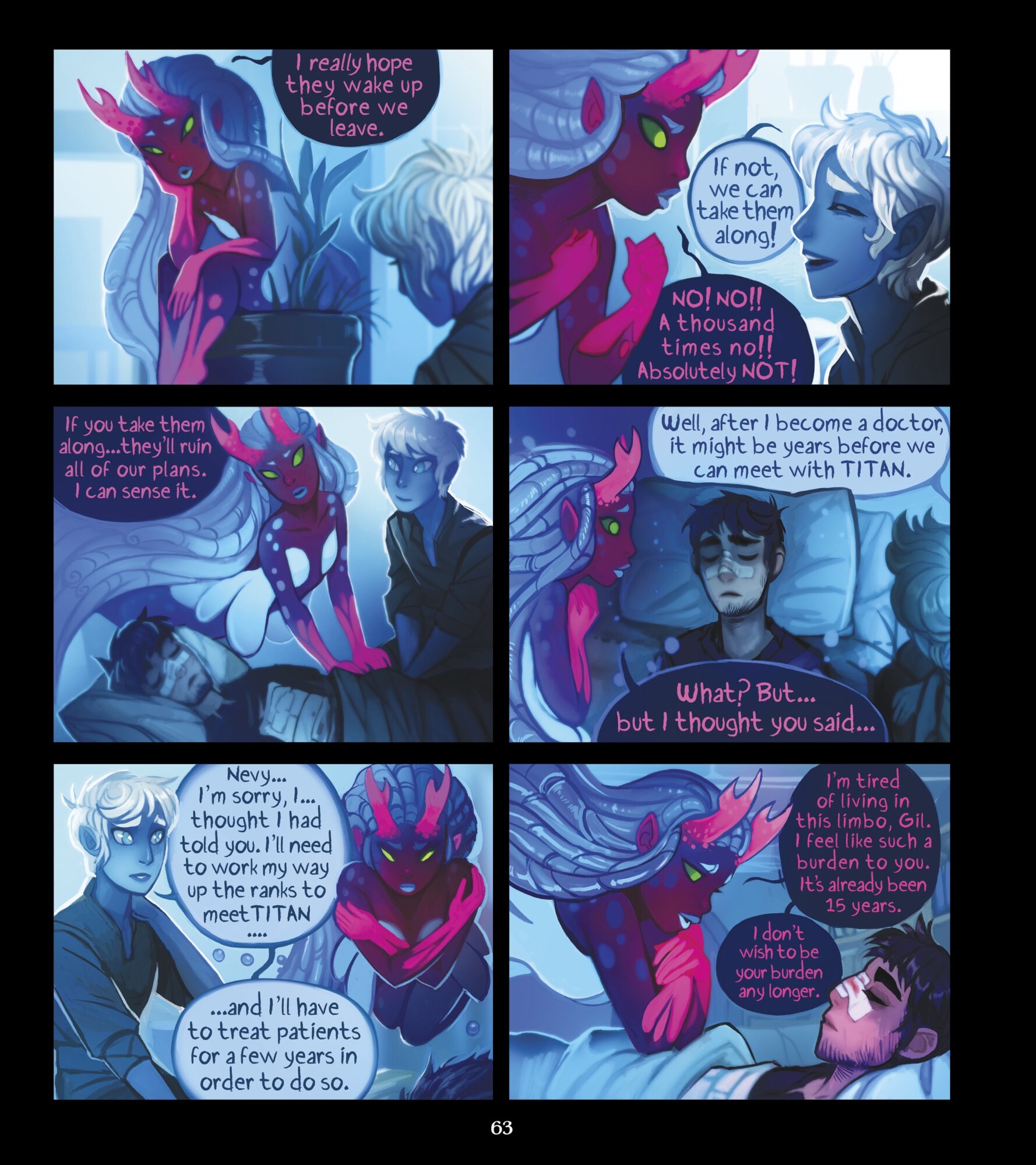 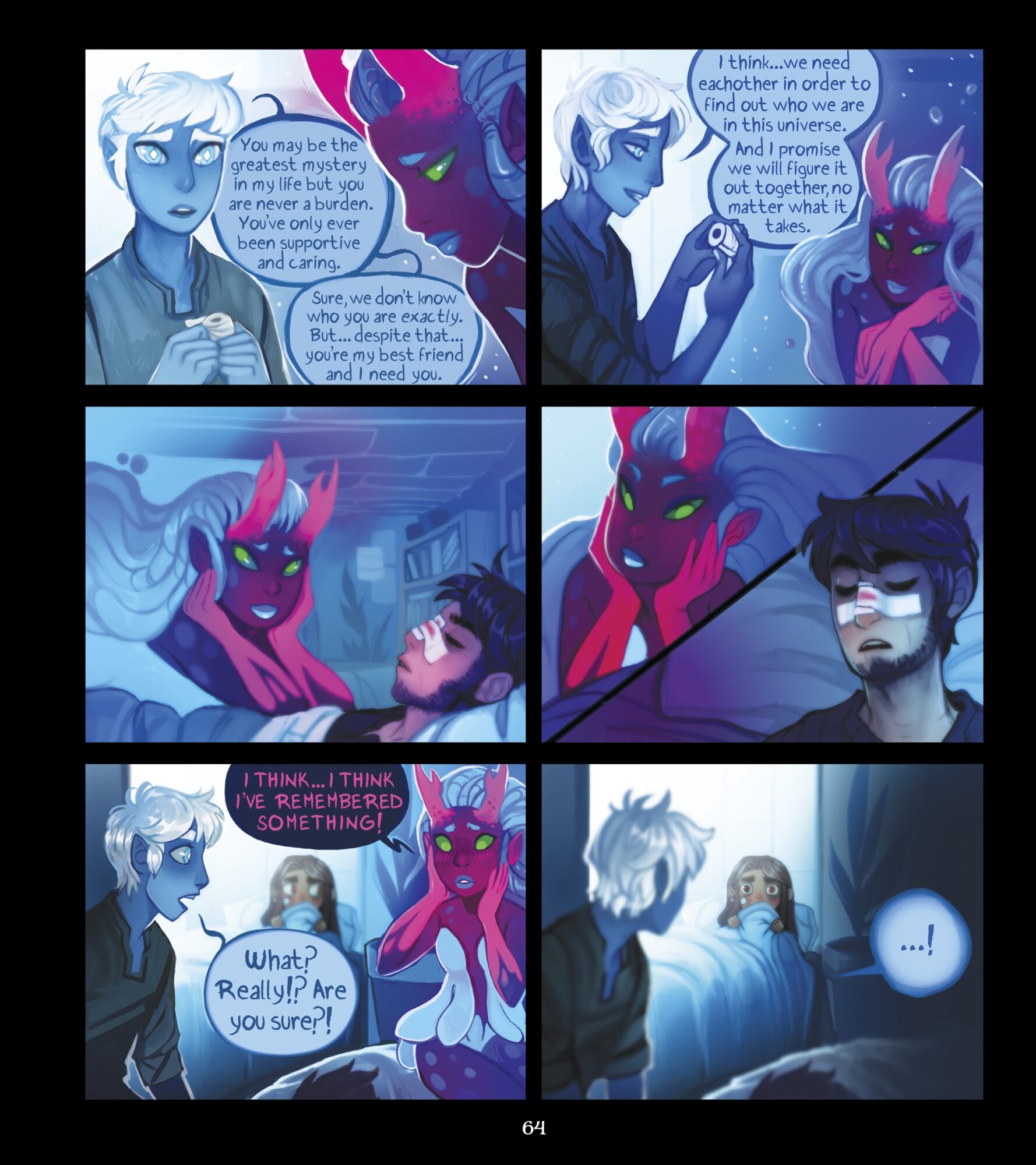 The campaign for Ava’s Demon Book Two: Aftermath, the next chapter of the groundbreaking webcomic, is live on Kickstarter now.