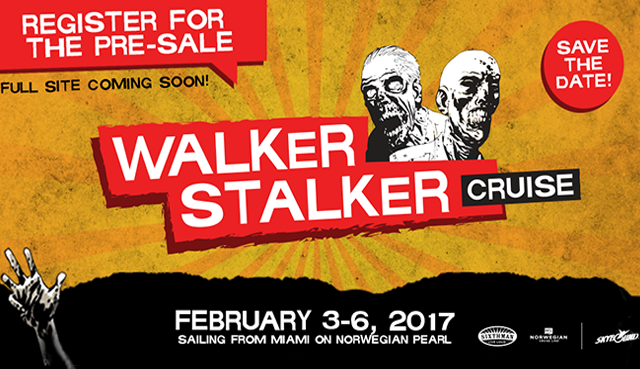 Ever wish you were stuck in the middle of the ocean with your favorite Walking Dead actors? Then you’re in luck! Walker Stalker Cruise is BACK for 2017 and they’re bringing along your favorites. Entertainment Weekly broke the news that Norman Reedus, Michael Cudlitz, Chandler Riggs, Tom Payne, Michael Traynor, AND Greg Nicotero will be among the thousands to set sail next February.

This amazing three-night event is made possible by the collaboration between Walker Stalker Con and Sixthman, a festival cruise company that specializes in themed vacations. Similar to this year’s cruise, fans can expect panels, cosplay contests, photo ops, and more! The event will take place on the Norwegian Pearl, which will set sail from Miami on February 3rd, 2017 and include a brief stop at the private Bahama island Great Stirrup Cay (seen below): 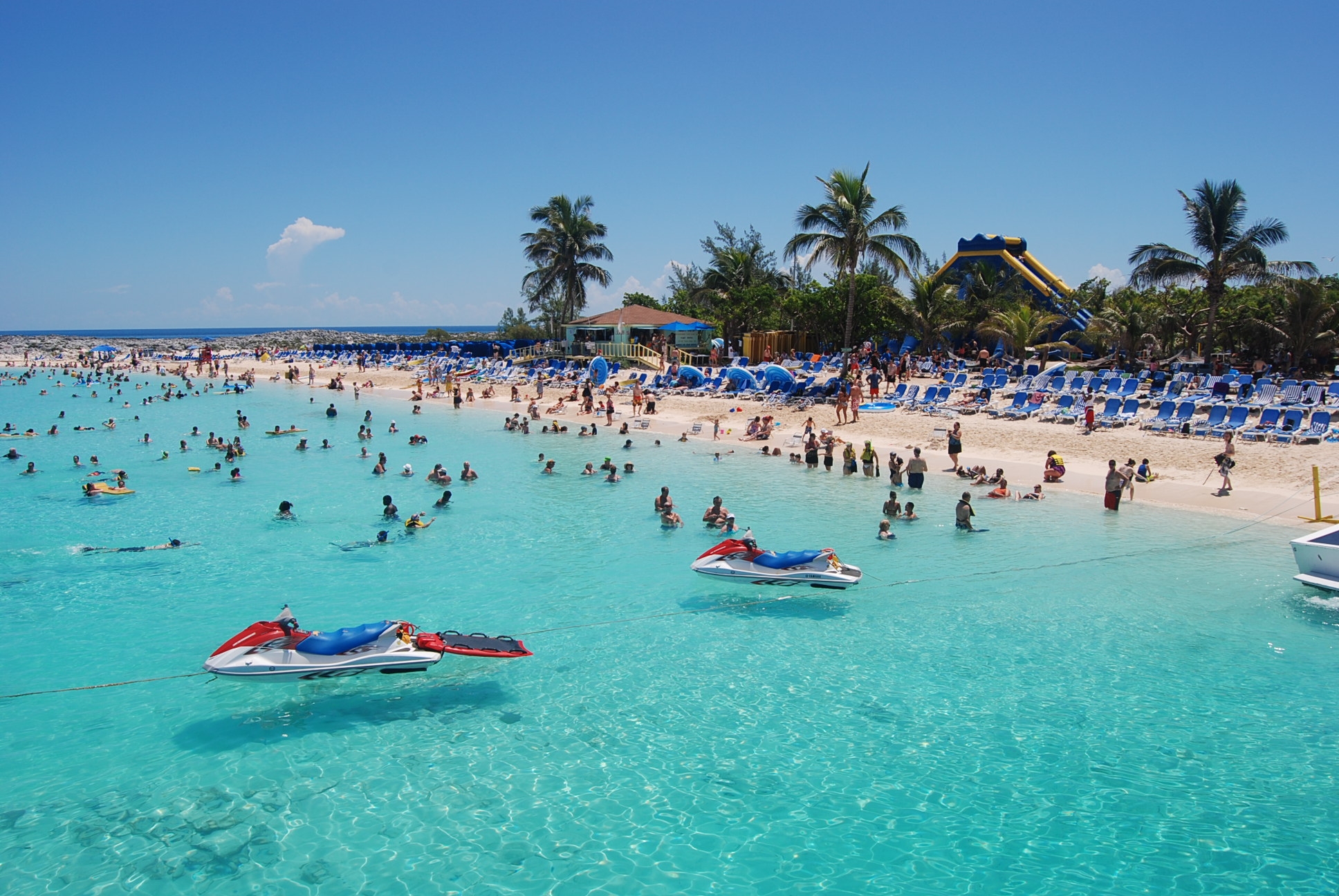 Just LOOK at how clear that water is! Be in that water by signing up for updates AND the pre-sale so you have the best chance of setting sail in February.

Finally, here’s a taste of the undead action that went down at Walker Stalker Cruise 2016: