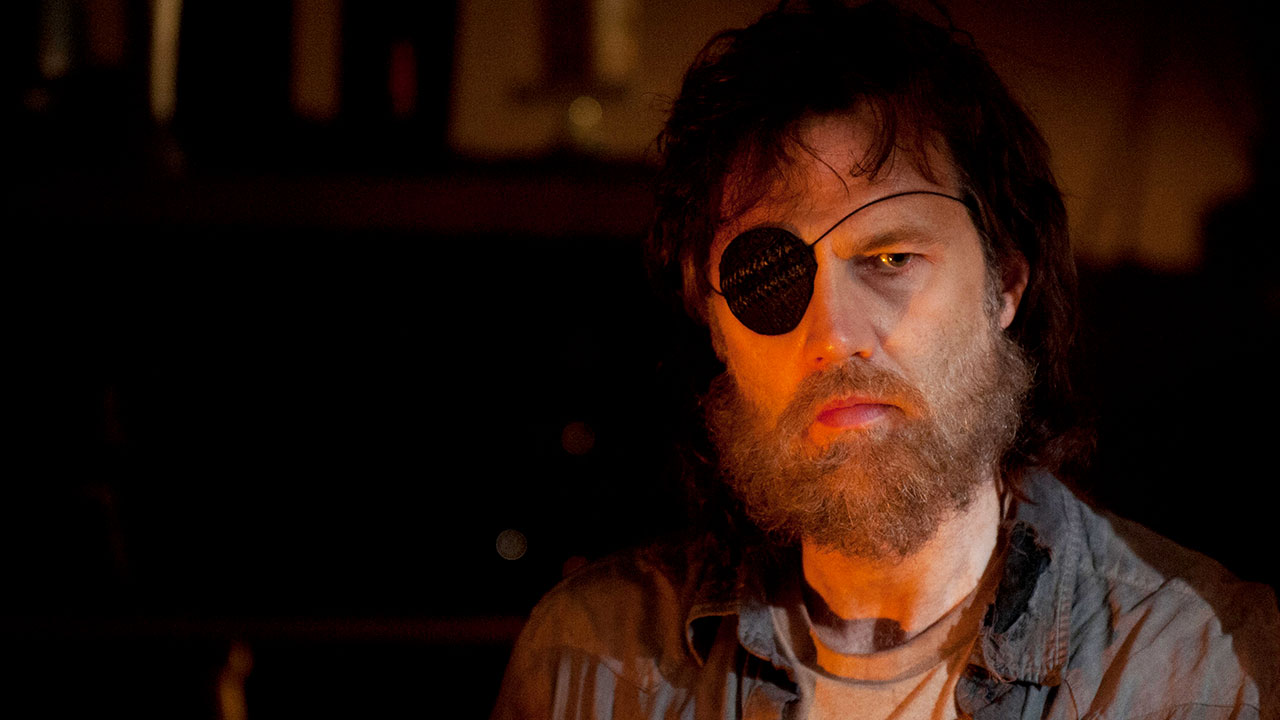 The Walking Dead Was The Most Pirated TV Show of 2018

Well, it’s nice to be first. TorrentFreak, a site that tracks trends on torrent and pirating sites, is reporting that The Walking Dead was the most pirated TV show of 2018. This means more fans downloaded the zombie drama more than any other network, cable, or premium show last year. Typically, Game of Thrones holds this honor, but since it didn’t release any new episodes in 2018, Walking Dead took the crown. Still, even on years Game of Thrones does release new episodes, Walking Dead has been runner-up since 2014.

Here’s the full list of the most pirated shows of 2018:

This year The Walking Dead concluded the All Out War story arc with the end of Season 8 and began the New Beginning story arc with Season 9. Also, as fun as it is to be the top show in anything, we don’t recommend you actually download The Walking Dead illegally. All seasons except for the current one are available on Netflix. Additionally, Season 9 can be viewed on iTunes, Google Play, Vudu, AMC Premiere, Amazon Prime Video, or with a YouTube TV subscription. You can also watch it live Sundays on AMC or Mondays on international FOX networks.

Let us know how you watch The Walking Dead in the comments below!