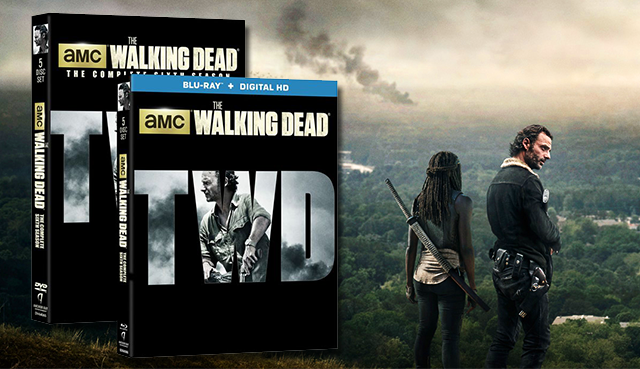 According to IGN, “Target will offer exclusive Steelbook packaging, Best Buy will have exclusive lenticular cover art and Walmart will offer an exclusive sixth disc featuring footage from the Madison Square Garden Fan Premiere Event.” The Blu-ray package will sell for $79.99, while the DVD versions are set at $69.98. See ALL the covers below: 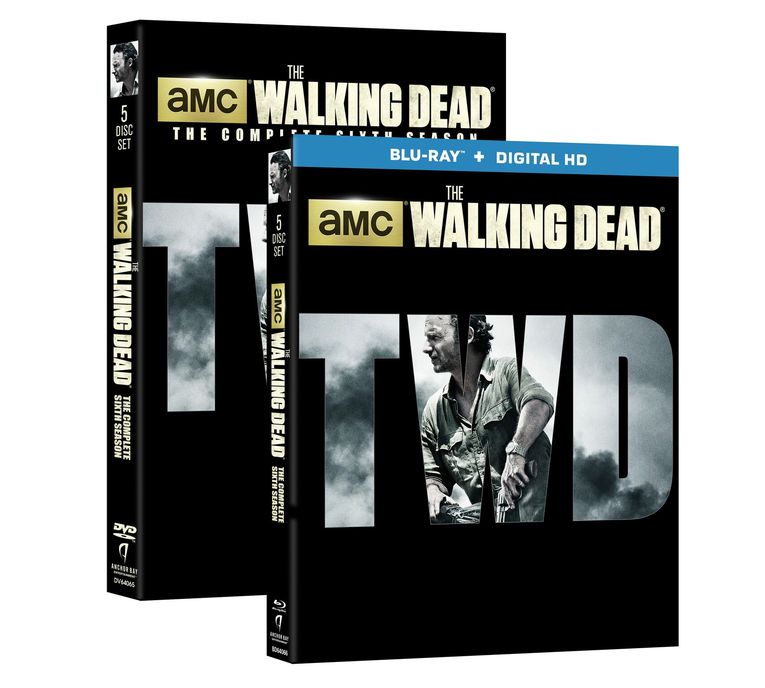 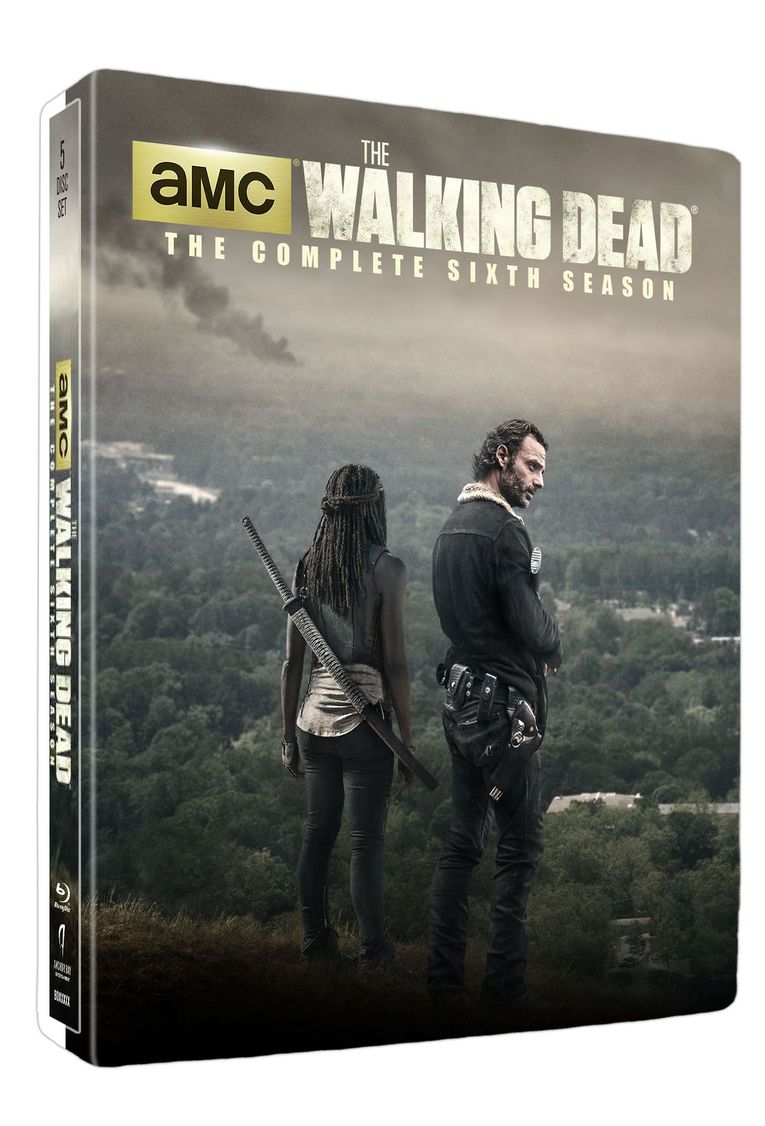 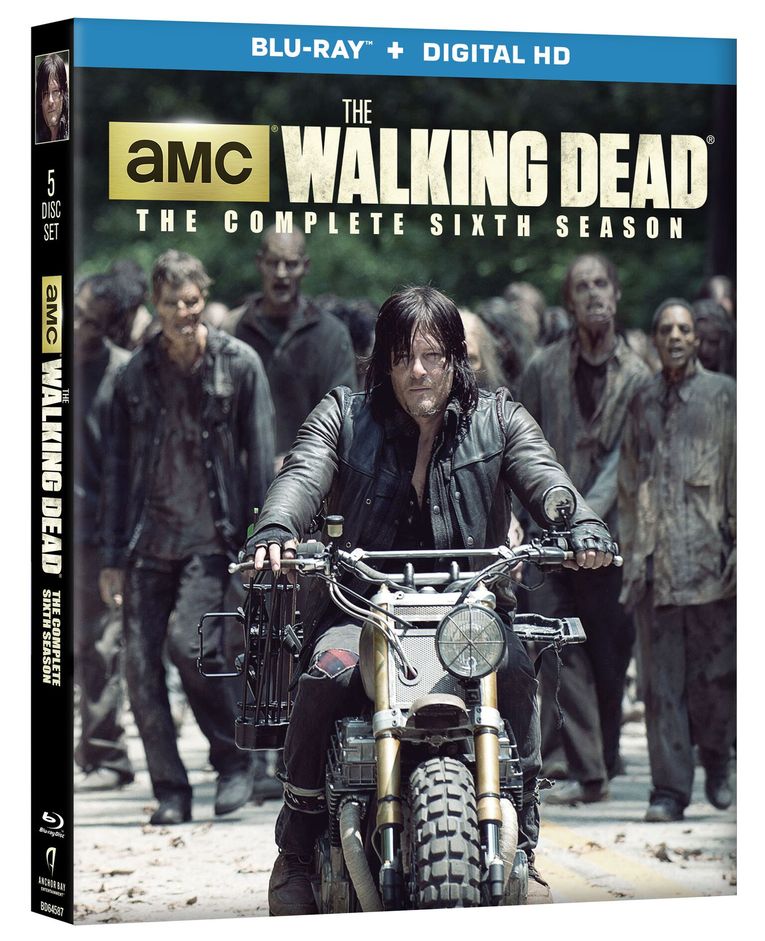 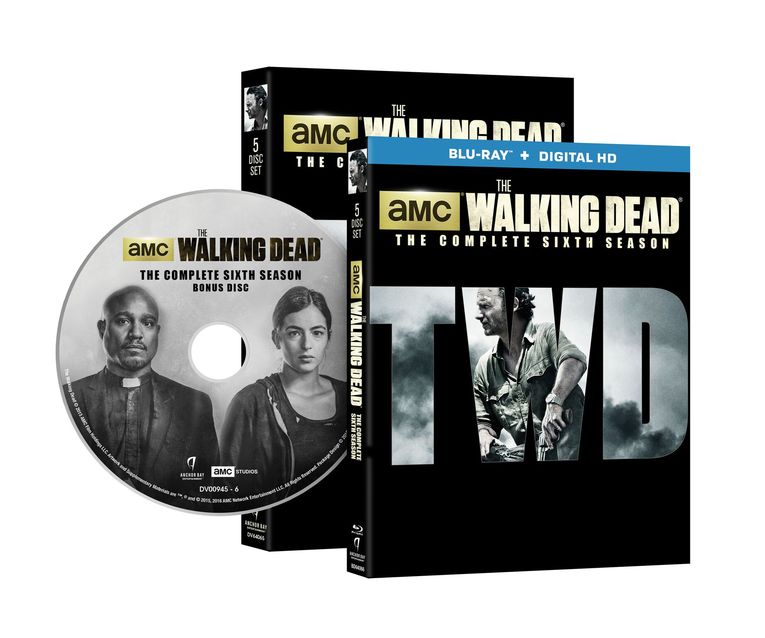 If THOSE weren’t enough check out Anchor Bay’s exclusive Blu-Ray bundle hitting stores in November. According to IGN this pack includes a McFarlane-created “Truck Walker” straight out of the Season 6 Premiere episode! The walker Blu-Ray bundle, which also includes a 5-disc Blu-Ray digipack, will sell for $149 and be released November 2016. Check it: 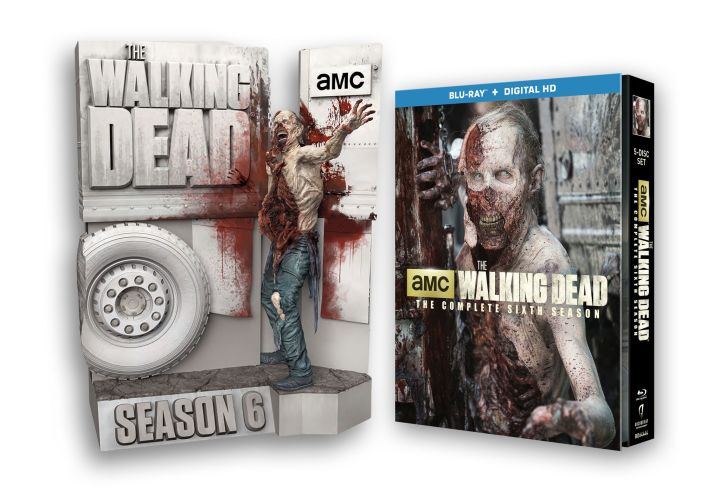 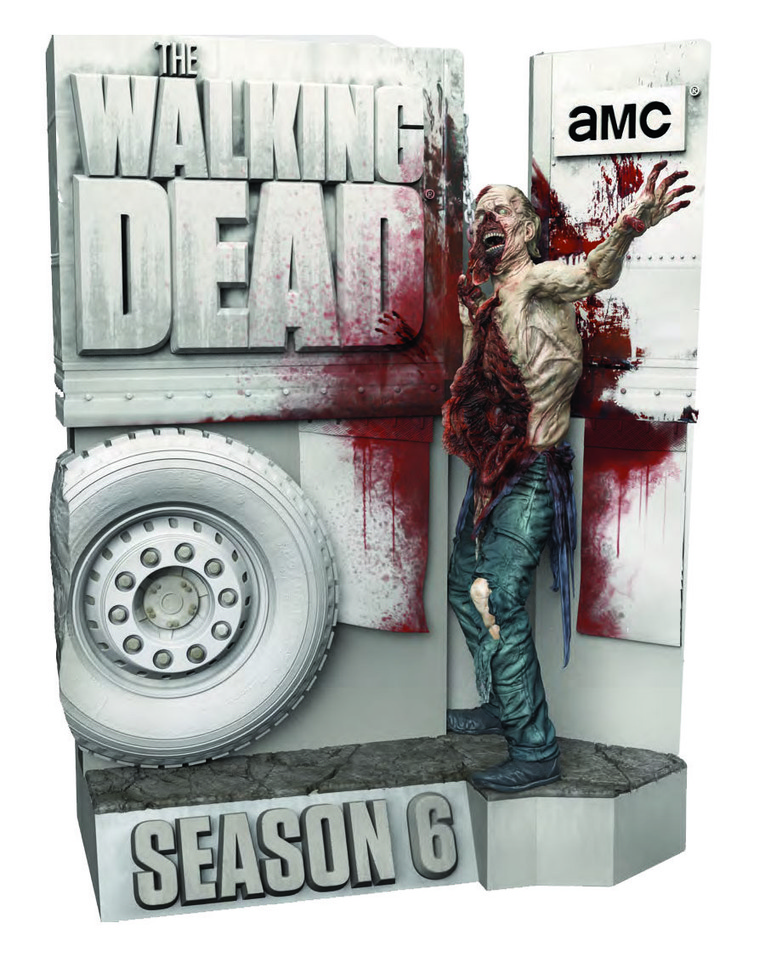 Here’s a quick refresh on the walker in question: 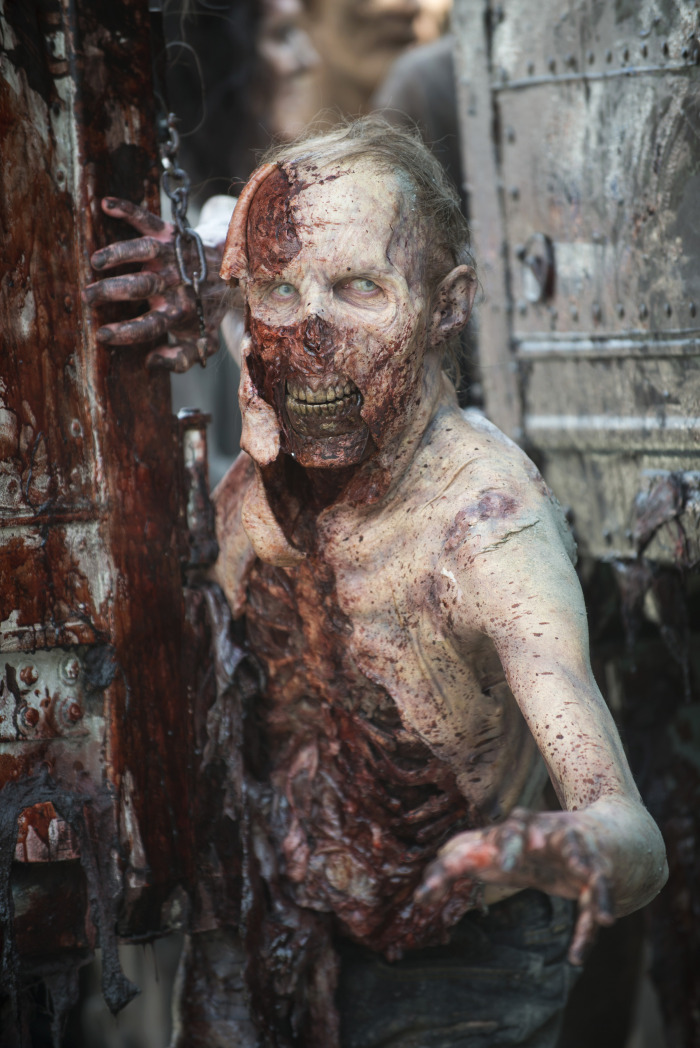 So, which covers will YOU buy this fall? Let us know in the comments!