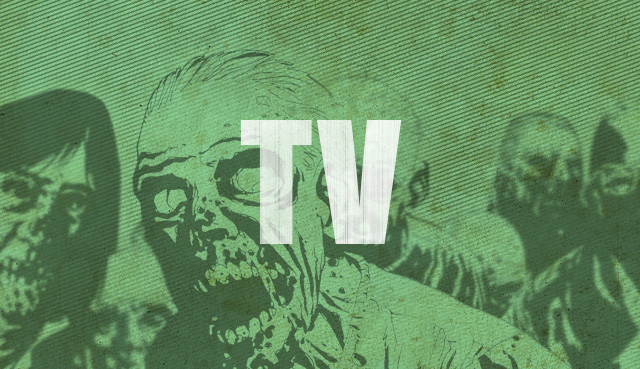 The Walking Dead Could Last 12 Seasons

On the PGA’s Produced By panel last week, Executive Producer David Alpert mentioned that the 128 issues of The Walking Dead (to date) should have the show covered more material through as many as 12 seasons.

Alpert said, “I happen to love working from source material, specifically because we have a pretty good idea of what season 10 is gonna be. We know where season 11 and 12… we have benchmarks and milestones for those seasons if we’re lucky enough to get there.”

That’s a lot of seasons. After 12 years, The Walking Dead would officially become AMC’s longest-running drama. Their current longest is Mad Men, which will enter its eight year in 2015.

How do you think season 10 will translate in terms of the comics? And what about season 11 and 12? Also, do you think The Walking Dead will really last all the way into 2022? Let us know in the comments!

TWD Cast Before They Were Famous II 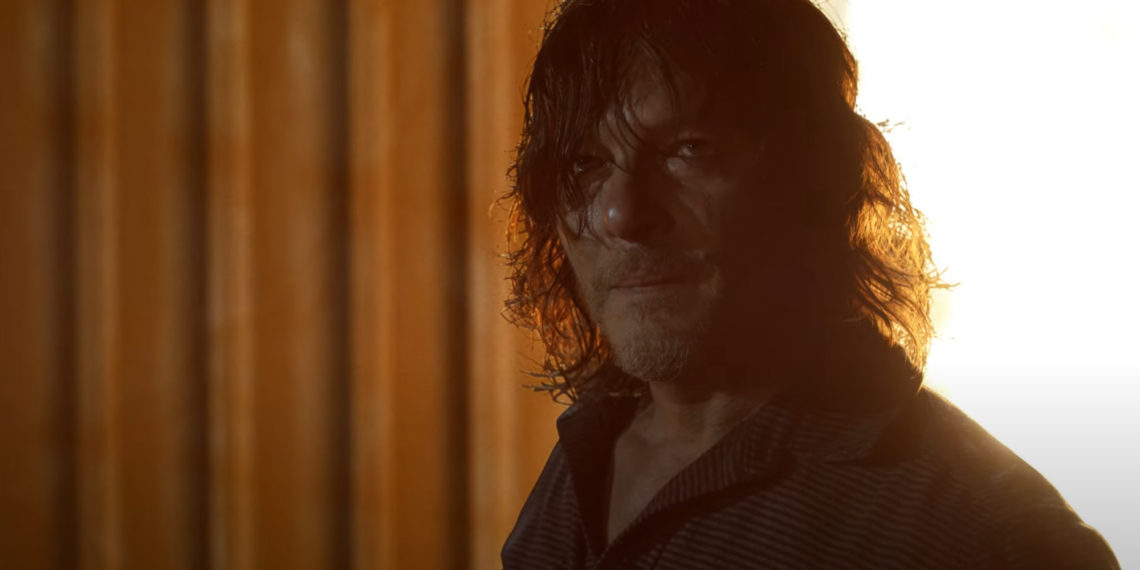 Fresh from SDCC@Home is the Season 11 trailer! The Walking Dead returns August 22 on AMC. Stream it August 15 on AMC+. 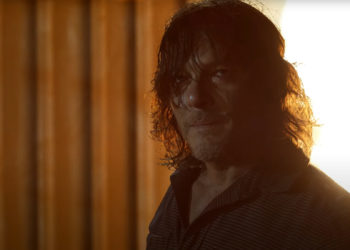 Fresh from SDCC@Home is the Season 11 trailer! The Walking Dead returns August 22 on AMC. Stream it August 15... 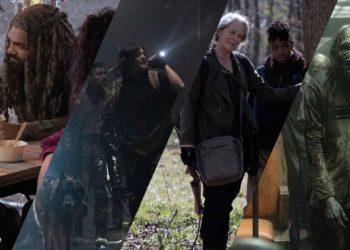 Season 11 looks to be huge! Can Alexandria rebuild to be the community that brings us back to civilization? What...