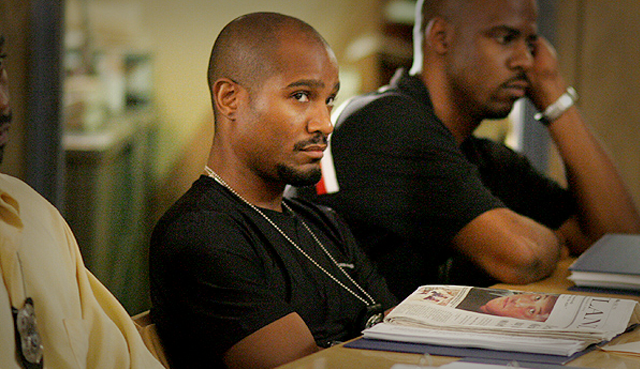 Seth Gilliam, who portrayed Ellis Carver on HBO’s The Wire, is joining Season 5 as a new series regular! Funnily enough, he‘s actually the third cast member from The Wire to join The Walking Dead, after Chad Coleman (Tyreese) and Larry Gilliard Jr. (Bob).

Although Gilliam’s character is obviously under wraps, fans have been speculating. The character is described as “friendly with a puckish demeanor who also has a haunted side.”

Hm… what are your guesses? Comment below and let us know!

Poll: What’s the most iconic line from The Walking Dead?