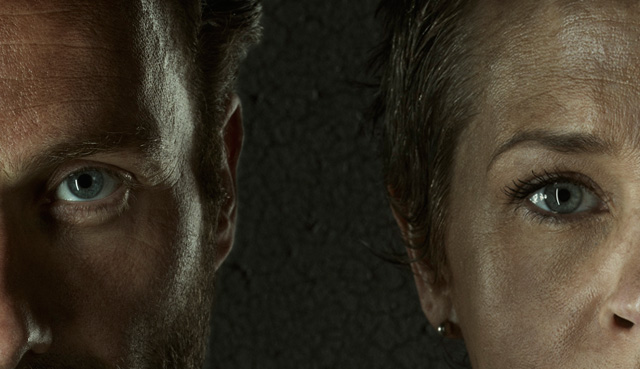 Poll: About That Decision in Episode 404

We’ve had one of our more involved discussions around this week’s episode (both in our recap/discussion post and on Twitter). The issue at hand is, of course, Rick telling Carol that she has to leave the group. One of the better theories I’ve seen put forth is that Rick was subtly giving Carol her own version of his “Three Questions” test throughout the episode. And certainly he’s kind of gauging her emotional detachment. I think where you fall on this depends on how much you think Rick has changed since his mental breakdown. Anyway, what do you think? Let’s vote!

Home | The Walking Dead | Poll: About That Decision in Episode 404