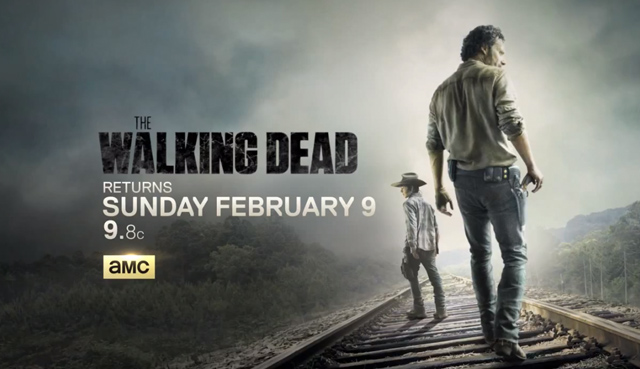 This video won’t embed in our video section for some reason so we’re doing a full post! How fun! So let’s hear your predictions for Season 4 in the comments. Obviously my favorite part is you see what a stone cold bad ass Michonne is (check out all those bodies at the 15 second mark!!). I think you guys are really going to like what AMC is cooking up for you. The Walking Dead returns February 9th!

Norman Gets Pranked by Andy and Nick Santonastasso