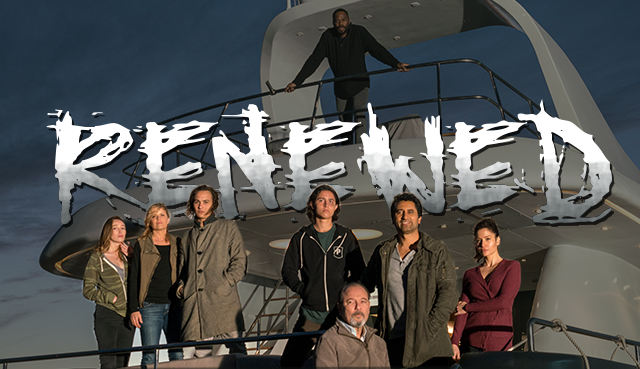 AMC’s Fear the Walking Dead has been officially renewed for a third season! This news comes less than a week after the Season 2 premiere posted great ratings that led the night. “What Dave Erickson and Robert Kirkman have invented in Fear The Walking Dead is to be applauded. Watching Los Angeles crumble through the eyes of our characters and seeing each make decisions and try to figure out the rules of their new world…it’s fresh, eerie and compelling and we’re all in for the ride,” said Charlie Collier, President of AMC Studios.

He continued, “As Victor Strand observed, ‘The only way to survive a mad world is to embrace the madness.’ We thank the millions of fans for embracing this mad world and look forward to sailing far into the future.’” 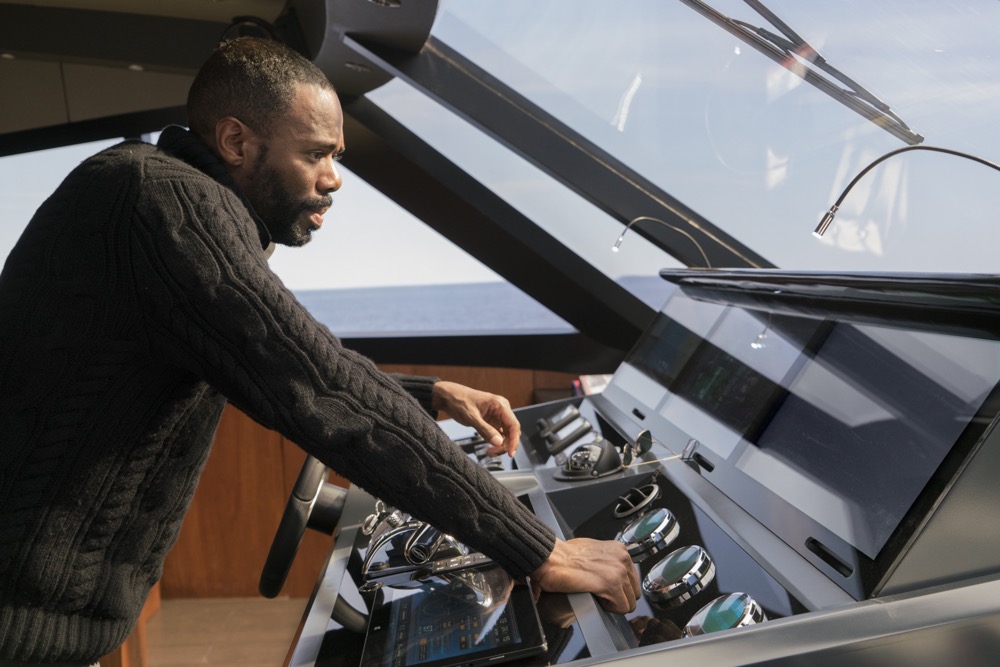 The third season will be comprised of 16 episodes and is set to premiere sometime in 2017.