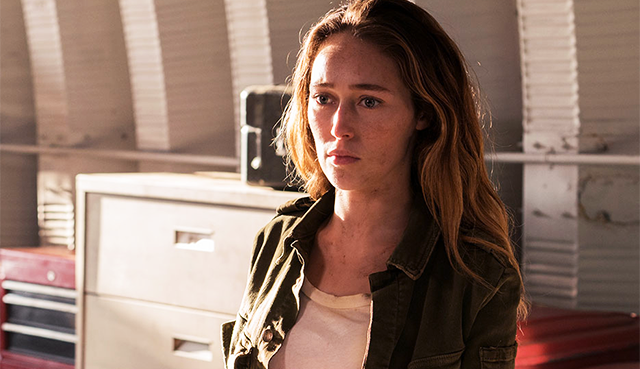 AMC has announced Fear the Walking Dead has been renewed for a fourth season! This news comes on the heels of its Season THREE premiere on June 4th. We’ve added the official press release below:

“We’re very excited to continue the journey of ‘Fear The Walking Dead,’ and truly look forward to working with the talented team of Andrew Chambliss, Ian Goldberg, and Scott Gimple,” said Joel Stillerman, president of original programming and development for AMC and SundanceTV.

“We are thrilled to be joining ‘Fear The Walking Dead’ and couldn’t be more excited to work alongside the wonderful team at AMC on this show,” said Chambliss and Goldberg. “We love this universe and are truly honored to have the chance to contribute to it.”

What are YOU most excited to see in the upcoming season of Fear? Tell us in the comments!