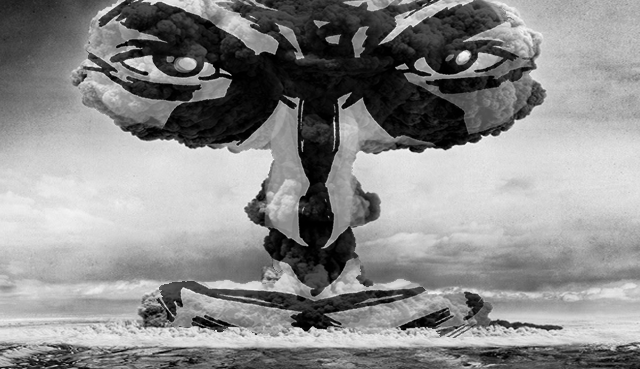 Kirkman: Negan Will Be An “Atomic Bomb” for The Show

We can’t divulge much about Jeffrey Dean Morgan’s inevitable introduction as Negan, but we CAN say his arrival will be HUGE. How huge? Let’s allow Walking Dead creator Robert Kirkman to explain in this interview with Entertainment Weekly.

Robert Kirkman tells EW, “As far as shake-ups go, we have lots of shake-ups from season to season. It keeps things interesting — keeps the blood pumping, I like to say — but Negan is kind of an atomic bomb that’s going to be dropped on the show and the show will probably never be the same after that. So buckle up, I guess?”

Many TWD comic fans THINK they can decipher this based on the horrific events from Issue 100, but knowing AMC Negan’s arrival and subsequent events could be a surprise to EVERYONE. 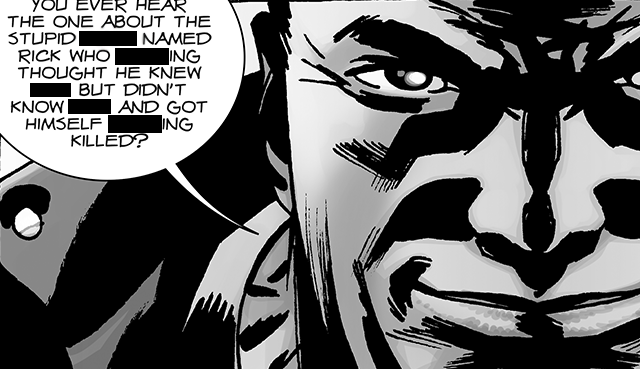 Some backstory for show fans: Negan isn’t alone. He runs a group of thugs called The Saviors, who ride around on motorcycles taking property and dictating survivor communities. “I think the Saviors are dangerously organized,” Kirkman explains. “The Wolves were psychotic, the Hunters [the group from Terminus] had a lot of weaknesses. When it comes to the Saviors, and Negan in particular, the way I’ve always thought about this in the comics is this is a group that’s led by a guy who’s had his morality dial a few clicks away from Rick toward the darker aspects of his personality, but is still an intellectual and capable leader who’s kept his group alive against all odds just as long as Rick has.” 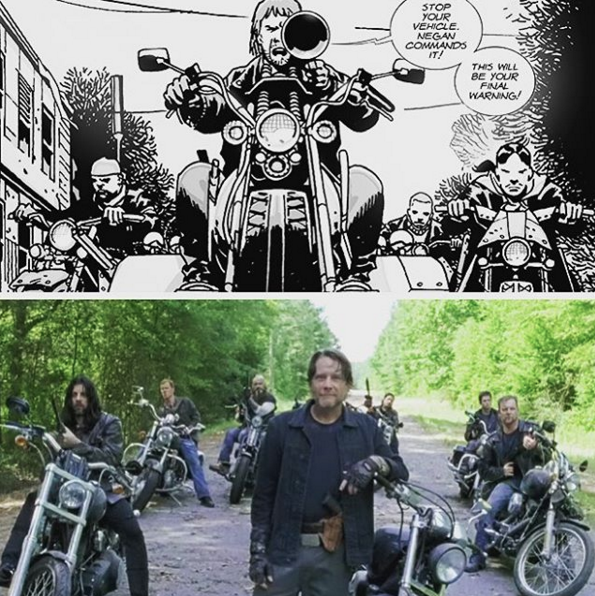 “It’s really the best encountering the best. When these two forces come head to head, things are gonna get interesting. This is a much different group than they’ve ever encountered. The Saviors are a group they’re not really prepared for.”

Judging from the comics Rick and the gang have a LOT of trouble heading their way. Remember to check out the rest of the article over at Entertainment Weekly!

Home | The Walking Dead | Kirkman: Negan Will Be An “Atomic Bomb” for The Show

[UPDATE] OXENFREE is Out NOW! Our Newest Partnership!