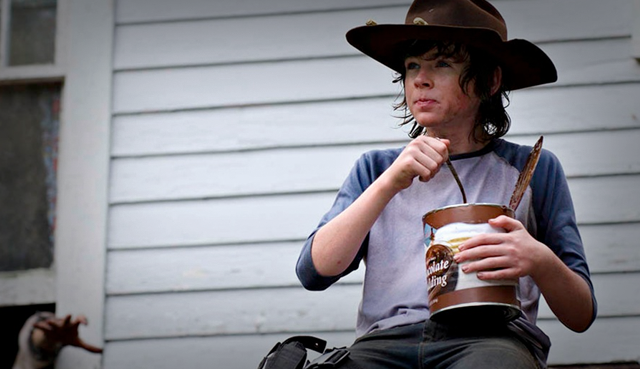 How to Host a Walking Dead Thanksgiving

How do you make Thanksgiving even better? By introducing a list of courses that follow the delicacies enjoyed by the survivors on The Walking Dead! See our appetizing menu suggestions below:

Cheese platters are so passe. Start your Thanksgiving evening off right with some CRAZY CHEESE. 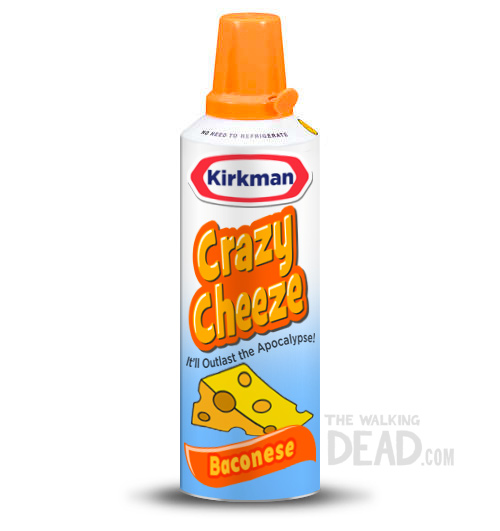 Looking for an immunity boost? Try some Hershel-approved Elderberry tea. Or if you’re looking for an alcoholic drink, try some hardy moonshine. Just none of that damn peach schnapps. 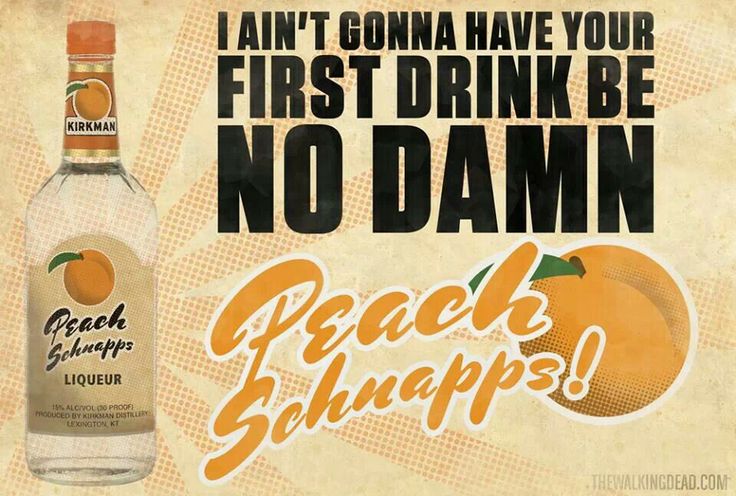 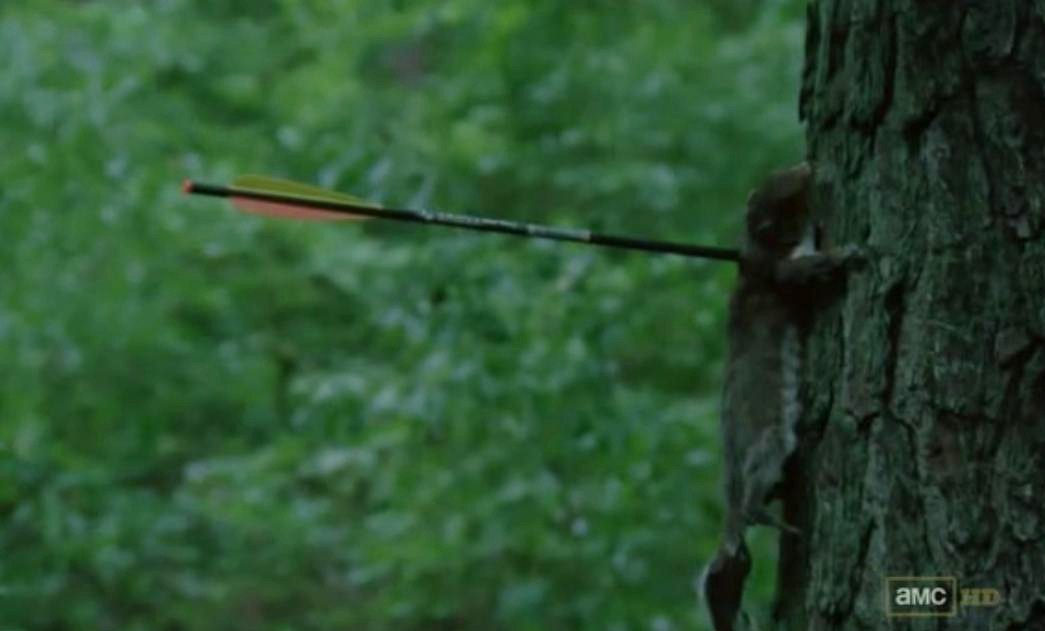 It doesn’t matter that it’s good, just that there’s a lot of it. 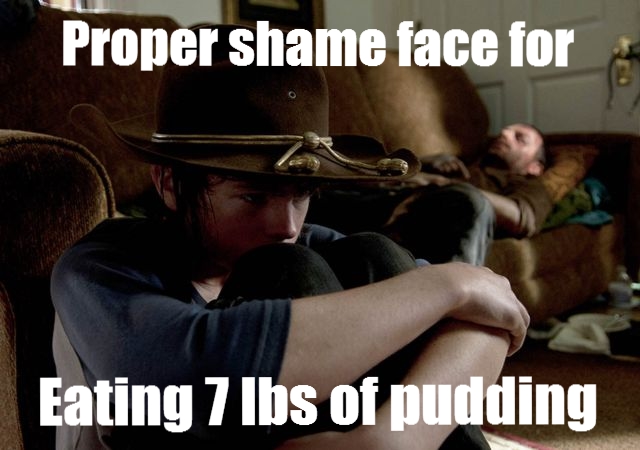 Bonus for the daring: Tainted Meats

Now doesn’t that just look appetizing! If you aren’t hesitant to serve human flesh, make up some Bob Kebabs or a hearty helping of Dale! Can be served with Crazy Cheese as an unforgettable appetizer or as a main course. 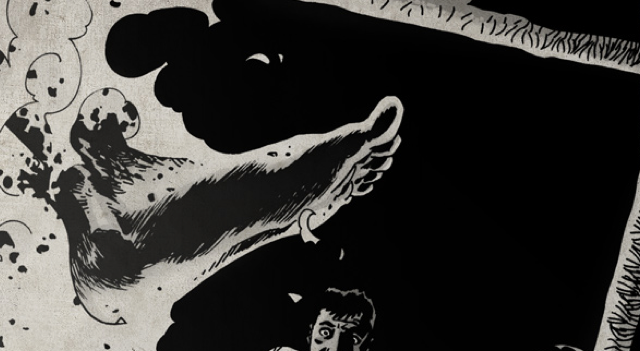 Super awesome shout out to carlyyougoonie and BASTET, who both helped brainstorm some awesome ideas for this silly post!

If you’re feeling nostalgic, take a gander at our Tanksgiving post from last year!