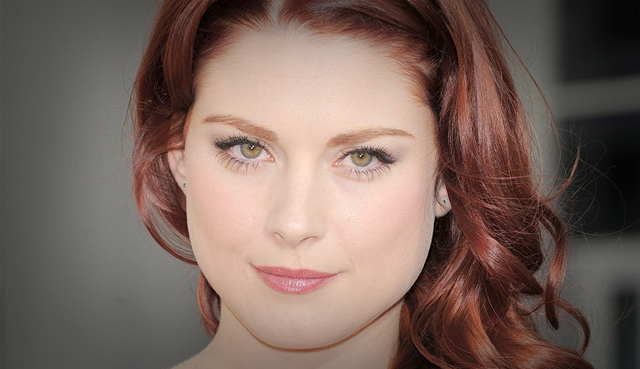 Another mysterious casting announcement was made today. The Hollywood Reporter announced that Alexandra Breckenridge (American Horror Story) has been added to the cast for Season 5, with a chance of becoming a series regular for Season 6.

Details about Breckenridge’s character are secret, as per the usual, but we know the character is named “Samantha” and is described as being “an attractive, strong, smart, charming and articulate woman with a vulnerable side. She’s a mother with a bohemian spirit, and a talented artist.” AMC declined comment other than to say the casting breakdown and character name may both be placeholders. Hmmmm.

Sound familiar? Another new character, Noah (Tyler James Williams), was recently announced. Could the two be connected? Do you think they’re both original characters, or placeholders for characters from the comics? Let us know in the comments!

And read the full article on THR here!