The Walking Dead has had its fair share of memeic gems, from Full Shane to Lizzie babysitting ads, but one has to ask… could we be doing better? Most of what I come across falls into one of two categories: Captioned (stills from the latest episode with commentary) or Classic (aka dated memes like, well, Full Shane).

I mean, I’m not complaining. The best part of my job is probably looking at memes and calling that work. But as Maggie would say, I believe in The Internet. We can up our meme game, and this is how:

Puns are great, but no new terms have really caught on since “Ricktatorship,” and that’s a shame because there have been some good contenders. Here are a few we’ve found that we want to see more of: 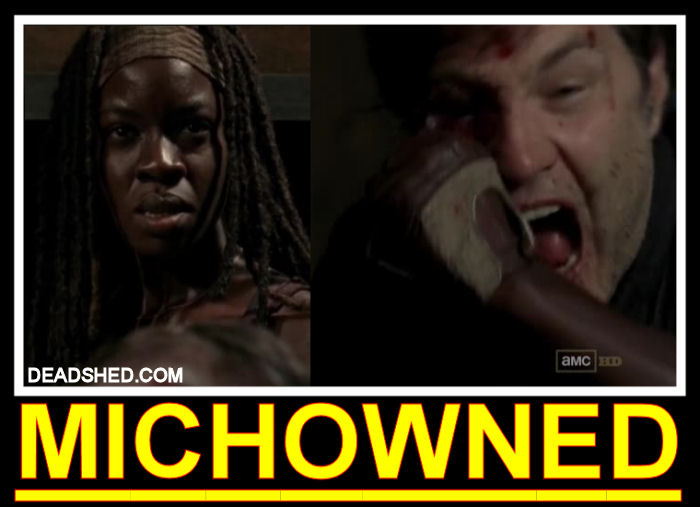 You’ve all had that trailer for, what, three weeks? WHERE ARE THE MEMES!? 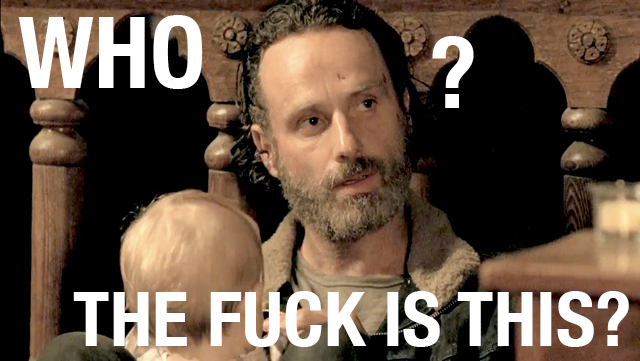 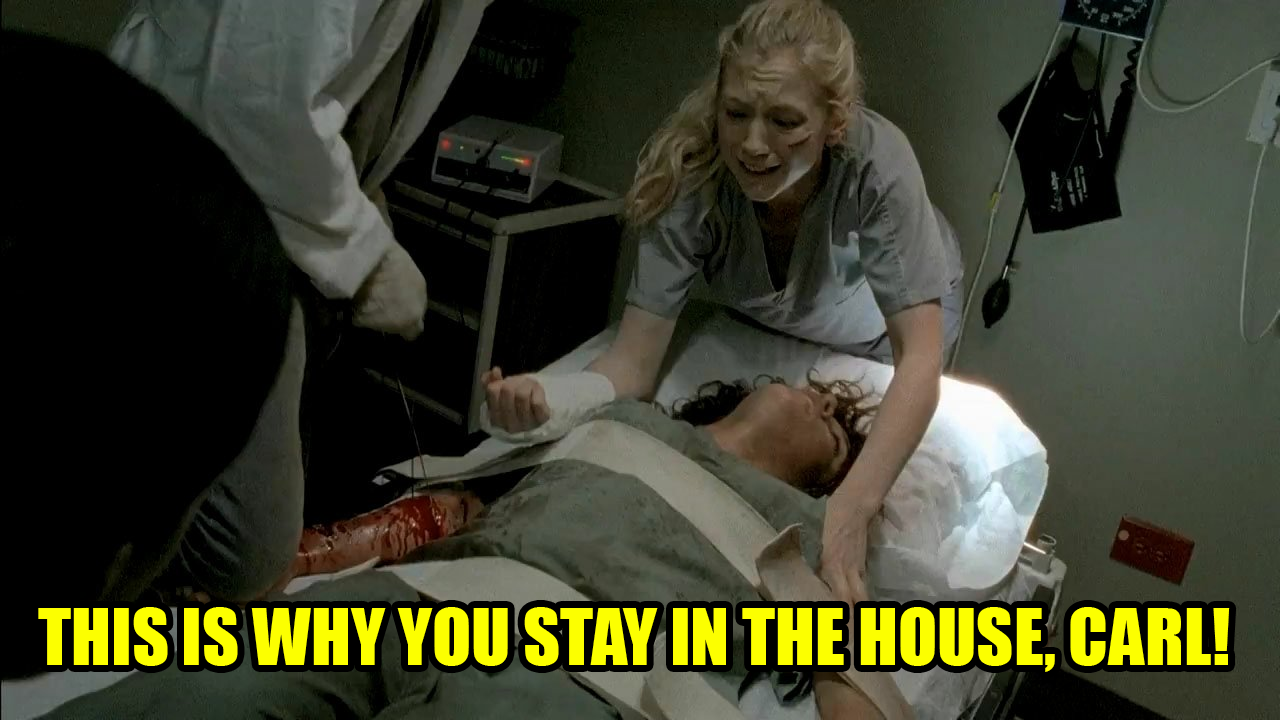 We love it when we see funny text over Walking Dead images, but what about TWD text incorporated into other classic memes? As the memes below prove, these can be pretty great… 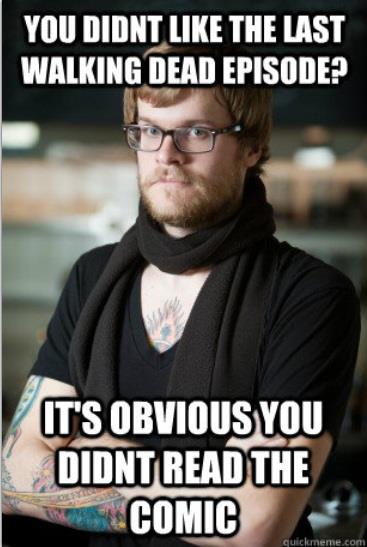 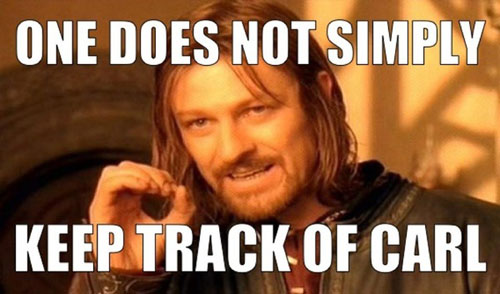 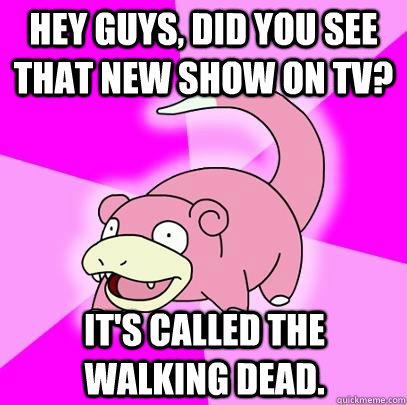 I mean, really, right now all we have is Spencer: 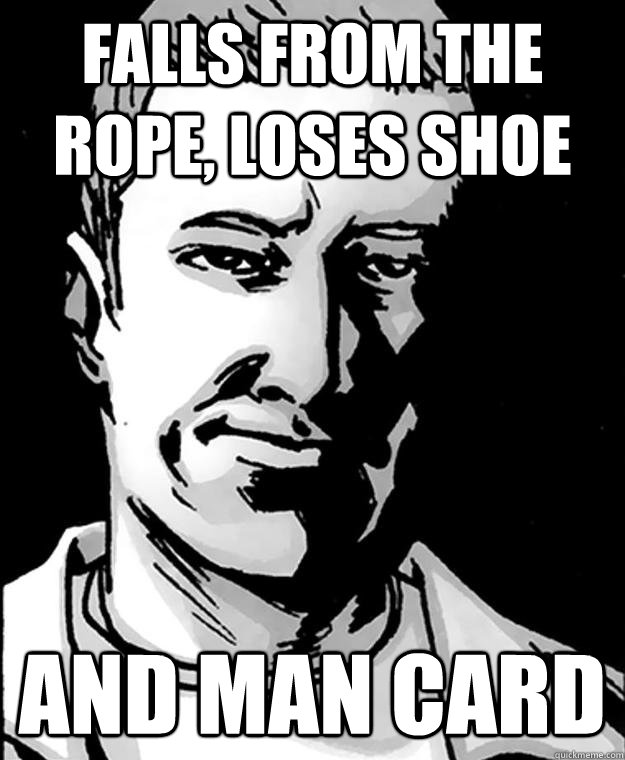 Maybe it’s not exactly a meme, but it’s an important part of the internet that hasn’t embraced TWD for some reason…

Whether it’s recreating scenes with pets, comparing animals to characters, or making cats and dogs cosplay, The Walking Dead needs more adorable animals! Why are so many people jumping to recreate Game of Thrones with corgis and not TWD? So many missed opportunities! 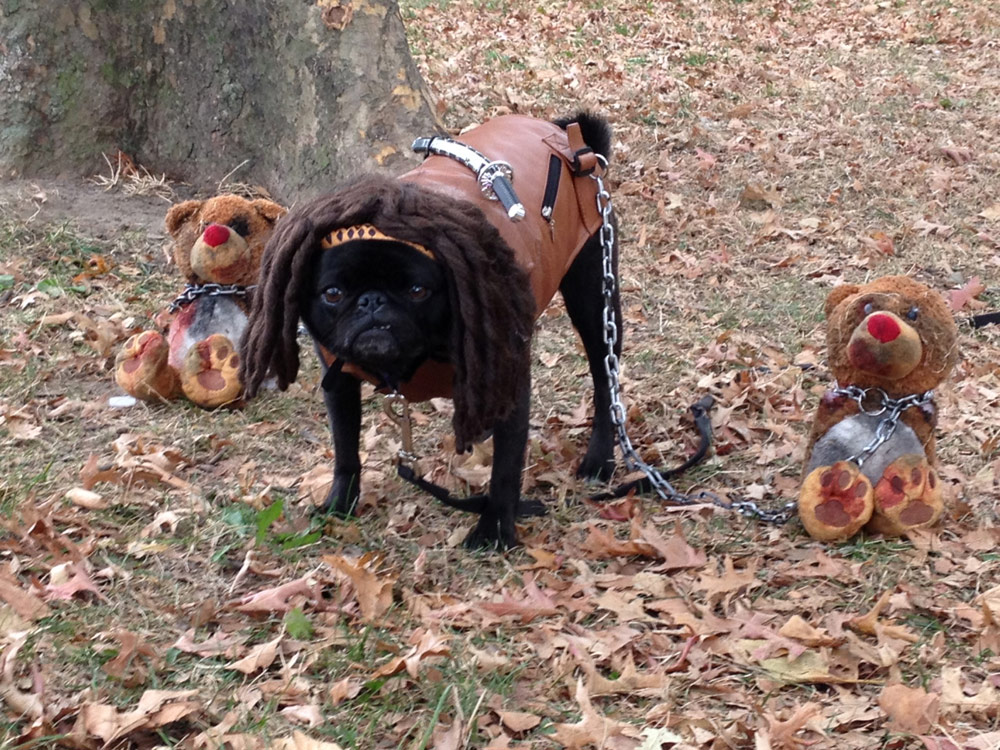 Although, I mean, there is this… 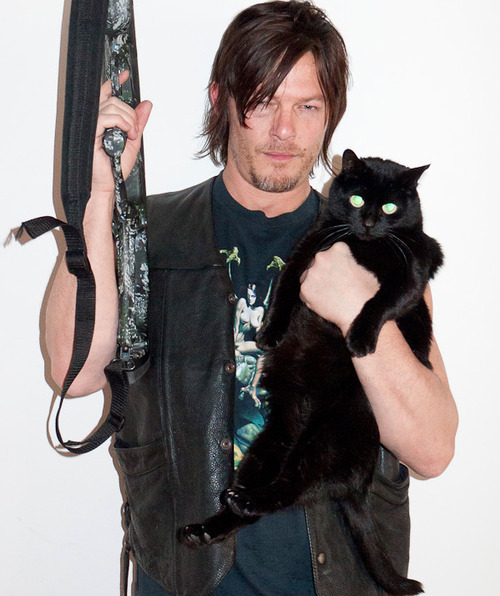 Thoughts? What other memes do you want to see more of?