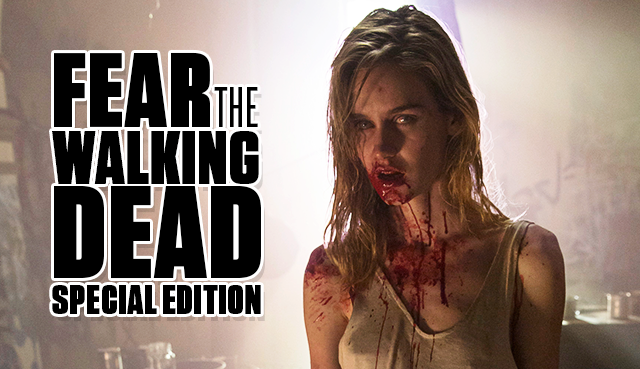 Fear is spreading even further! AMC recently announced Fear the Walking Dead Season 1 will be getting a special edition DVD/Blu-Ray treatment. Although the first season was originally released on December 1st, this version will be packed with a ton of great bonus material.

Here’s the official press release: “Following an initial release this past December, Anchor Bay Entertainment announced today the latest inventive and heart-racing AMC original series “Fear the Walking Dead: The Complete First Season” arrives on SPECIAL EDITION on March 22, 2016. Created by Robert Kirkman (“The Walking Dead”) and Dave Erickson (“Sons of Anarchy”), “Fear the Walking Dead” premiered in August 2015 as the #1 show in cable history. These 2-disc sets with collectible lenticular packaging include hours of bonus content including 5 deleted scenes, 7 newly produced featurettes, and audio commentaries on every episode.”

Just LOOK how speechless Strand is about this news: 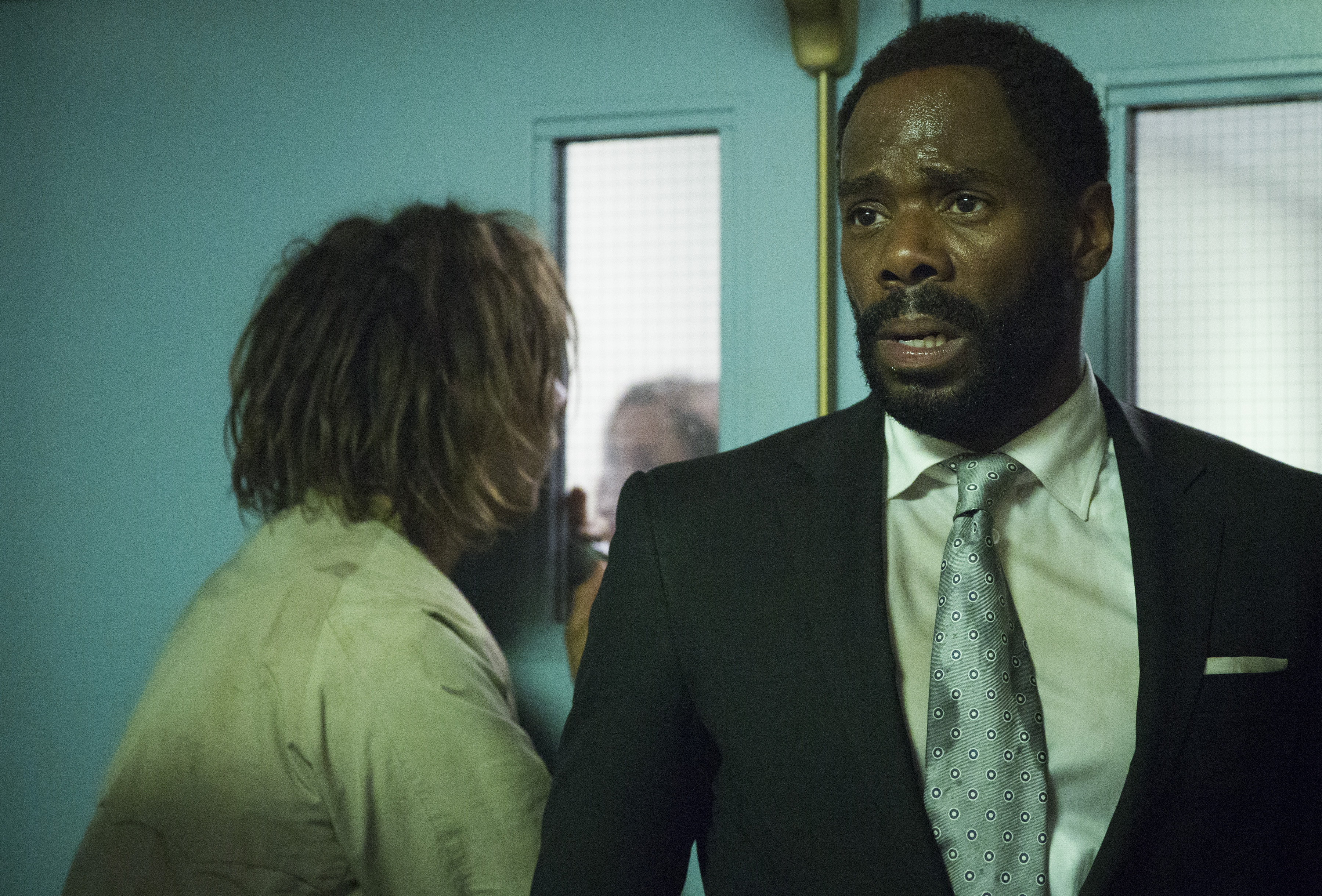 The press release goes on to include what you can expect from the special edition: 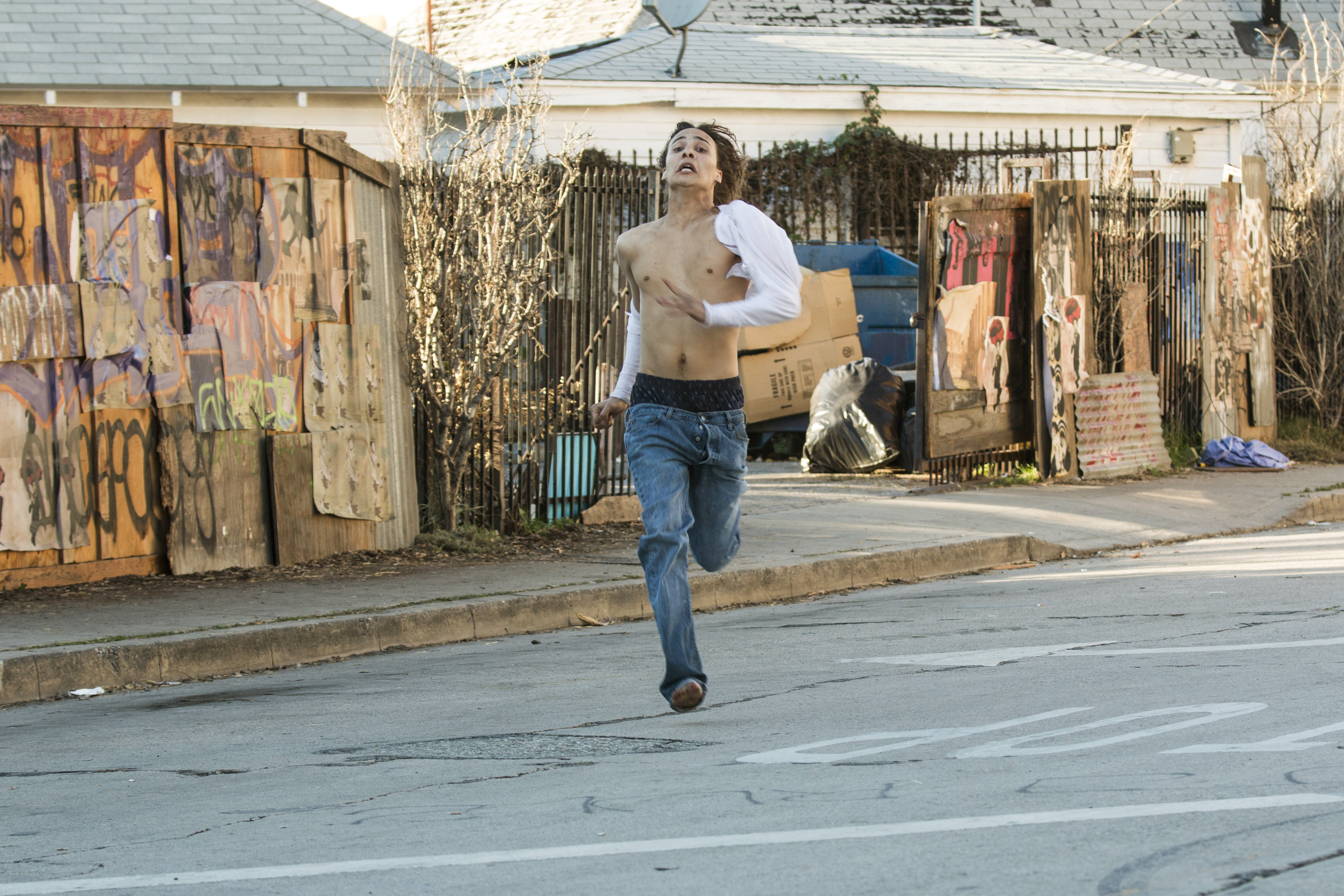