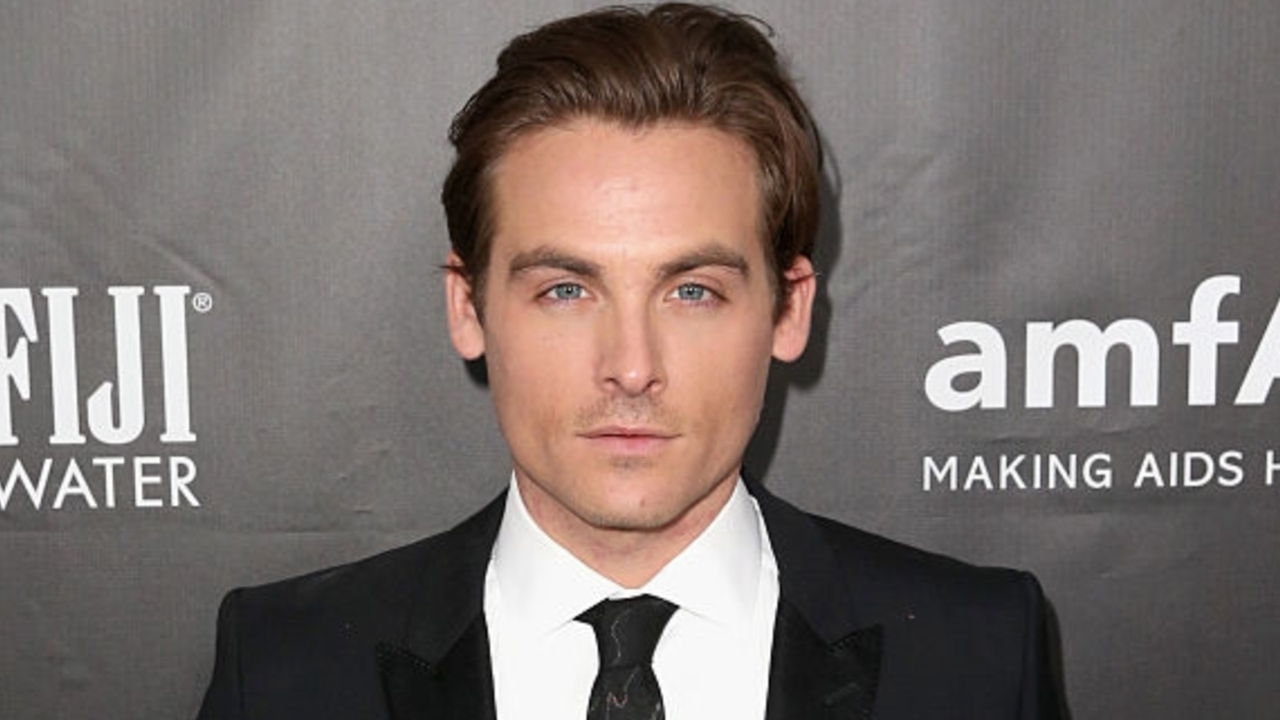 Actor Kevin Zegers has officially signed on to the cast of Fear the Walking Dead Season 4. Zegers, who is best known for his work on Dawn of the Dead, Gossip Girl, and Transamercia will join a slew of recently-announced new cast members such as Maggie Grace, Jenna Elfman, and Garrett Dillahunt. Zegers tweeted his excitement on Twitter:

What are YOU most excited to see in Fear the Walking Dead Season 4? Tell us in the comments!