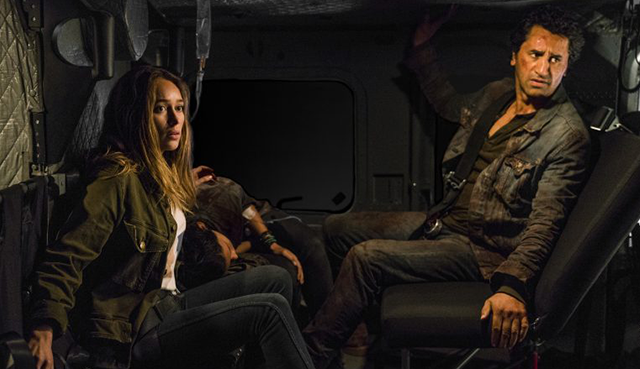 WARNING: SPOILERS AHEAD! Fear the Walking Dead’s thrilling two-episode Season 3 Premiere killed off Travis, the show’s patriarch who’s been here since the beginning. And based on the Twitter reactions, fans have been dying to know WHY. Showrunner David Erickson recently sat down with Entertainment Weekly to explain on the shocking death. 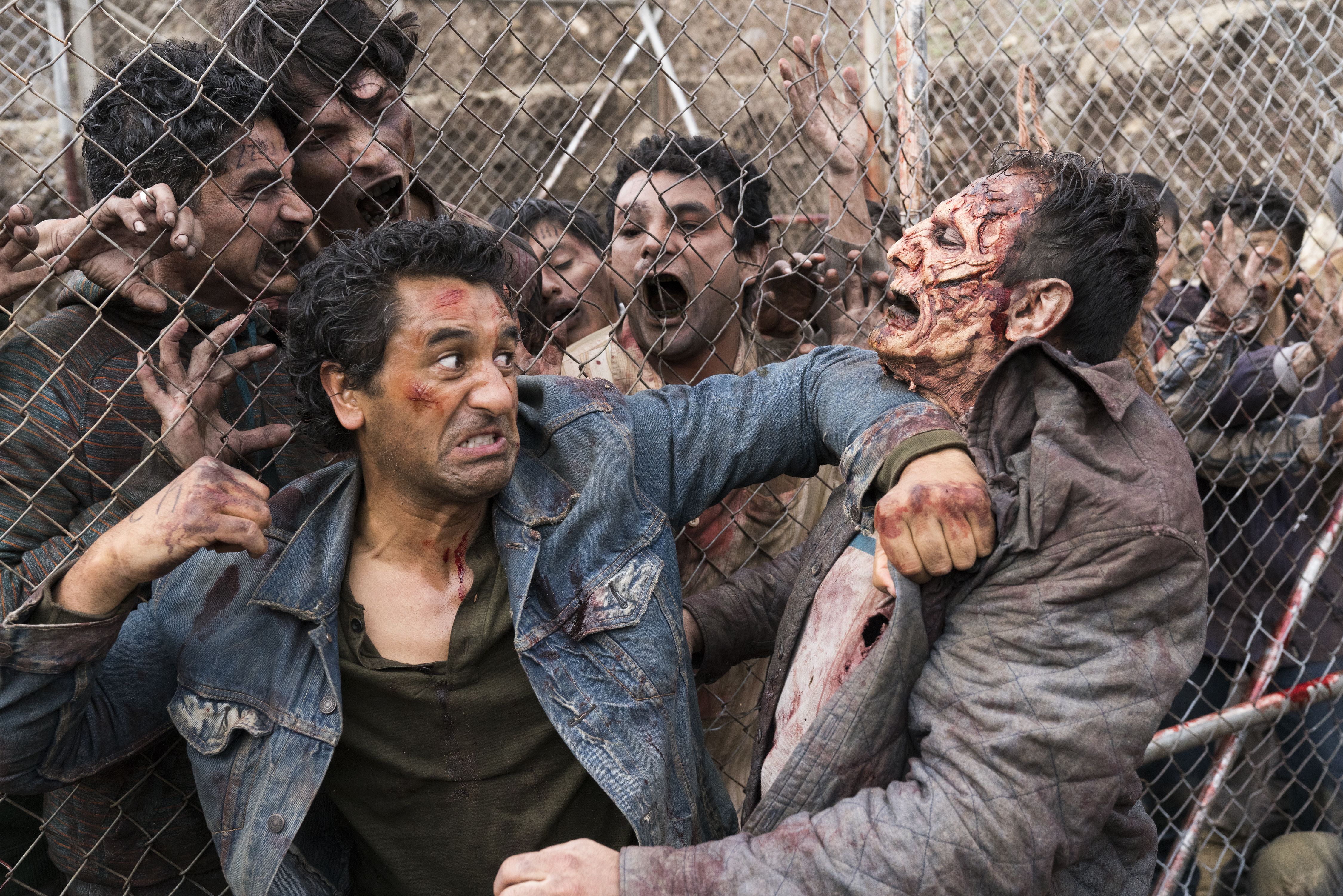 ENTERTAINMENT WEEKLY: I always have to ask you this every time when I see someone that appears to be dead: Is that person really dead? Sooooooo, is Travis dead?

DAVE ERICKSON: Travis is dead. I think what was important from the perspective of the audience as well as for the characters, it was something worse again in the fact that we thought we’ve achieved some level of safety. We thought we were going to be okay, and then out of nowhere in the random violence of the apocalypse, suddenly Travis is taken from us.

And in his last action, he realizes how bad his wound is before Alicia does and he knows that life is seeping out of him and it’s only a matter of time before he dies, and he doesn’t want her to be responsible for putting him down. 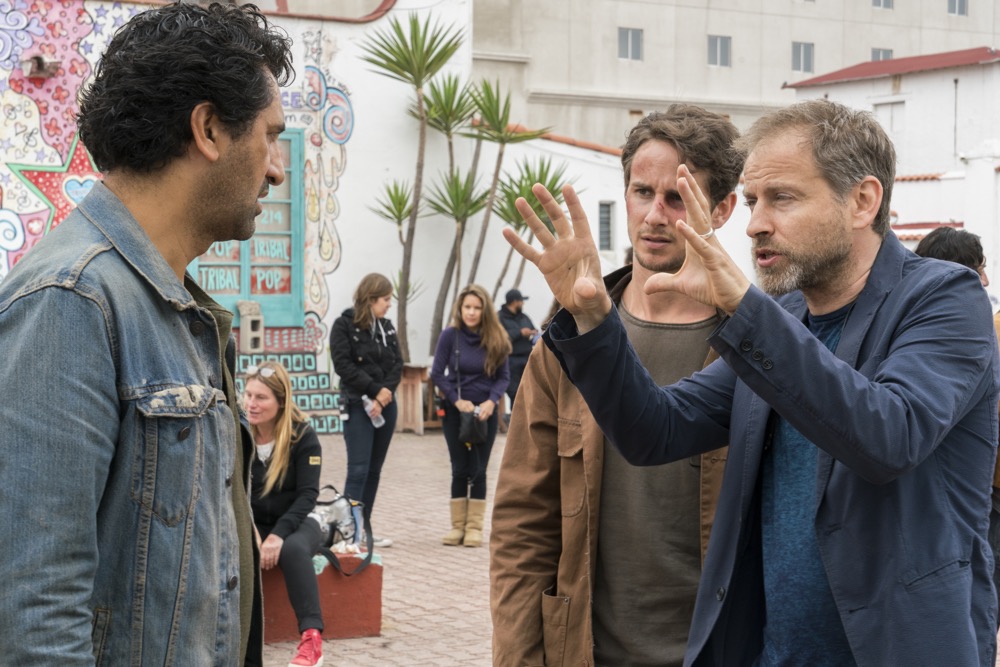 EW: When did you make this decision to take Travis as a piece off the board, and how and when did you let actor Cliff Curtis know?

Erickson: We let Cliff know before we came back. It was hard. I hate making those calls and having those conversations, and Cliff, because he’s Cliff, was incredible. He’s insanely generous as an actor but also as a person, and he’s just very big-hearted and very kind, and he understood that it’s ultimately about the larger structure of the show and how does it inform the story. And then he’s doing a little movie for Jim Cameron now so I think he’s doing okay.

What I said to Cliff at the time is that the story for Travis this season was going to be one of redemption. His attitude was, had I protected my son, had I refused to let my son go, he would be alive right now. So enough of morality, enough of this sort of ethical barometer that I’ve been following.

He decides that I’m going to go violent, I’m going to do whatever I have to do, and that was a churn we’d always planned on. We always wanted to take the English teacher, and they get into a place where he was consumed by the apocalypse and became something else, and that was the churn last season.

Catch the rest of the interview over at Entertainment Weekly and tell us what you thought of the loss in the comments.

Fans React to the Fear The Walking Dead Season 3 Premiere