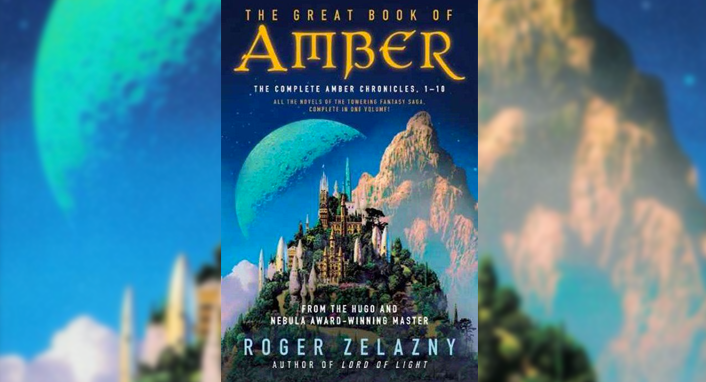 We’ve been really excited about this for a while so it’s awesome to finally announce that we’re teaming up with Vincent Newman Entertainment to adapt CHRONICLES OF AMBER for television! The fantasy series that spans worlds/dimensions has been a fan favorite for decades and inspired many well-known current properties, Game of Thrones among them. 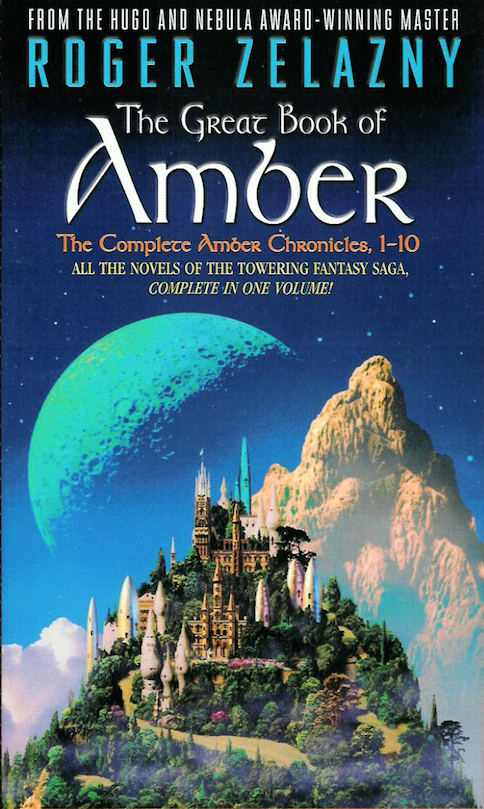 Roger Zelazny’s Chronicles follows the story of Corwin, who awakens on Earth with no memory, but soon finds he is a prince of a royal family that has the ability to travel through different dimensions of reality (called “shadows”) and rules over the one true world/dimension known as Amber. The novel series unfolds over ten books with two definitive story arches entitled “The Corwin Cycle” and “The Merlin Cycle.” The series has sold more than fifteen million copies globally and has been credited as one of the main inspirations for Game of Thrones.

“Chronicles of Amber is one of my favorite book series of all time, and one of my main inspirations for working in film and television,” said David Alpert, CEO, Skybound Entertainment. Getting to produce this project is the fulfillment of a lifelong dream. I can’t wait to share this amazing story with a new generation of fans.”

“The greatness of the Amber universe is attested to by its millions of fans across the globe as well as its influence on so many other literary works,” said executive producer Vincent Newman. I can’t think of better partners in David and Robert with which to bring the Amber novels to television and other platforms.”

Kirkman, Alpert and Newman will serve as Executive Producers and will soon begin the search for a writer to adapt the series.

Skybound also produces Cinemax’s Outcast, which set records for the network with a cross-platform viewership of the pilot of over 4 million. Newly announced Skybound projects include Five Year, Mastermind and Heroes and Villains: The History of Comics. 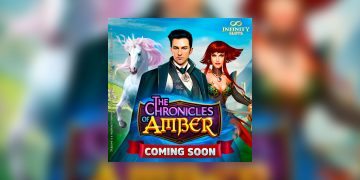 Roger Zelazny's classic fantasy series is coming to Apple and Android mobile devices in the form of a Free Slot Machine in INFINITY SLOTS. 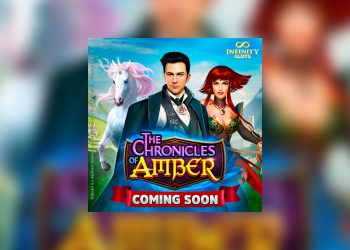 Roger Zelazny's classic fantasy series is coming to Apple and Android mobile devices in the form of a Free Slot...