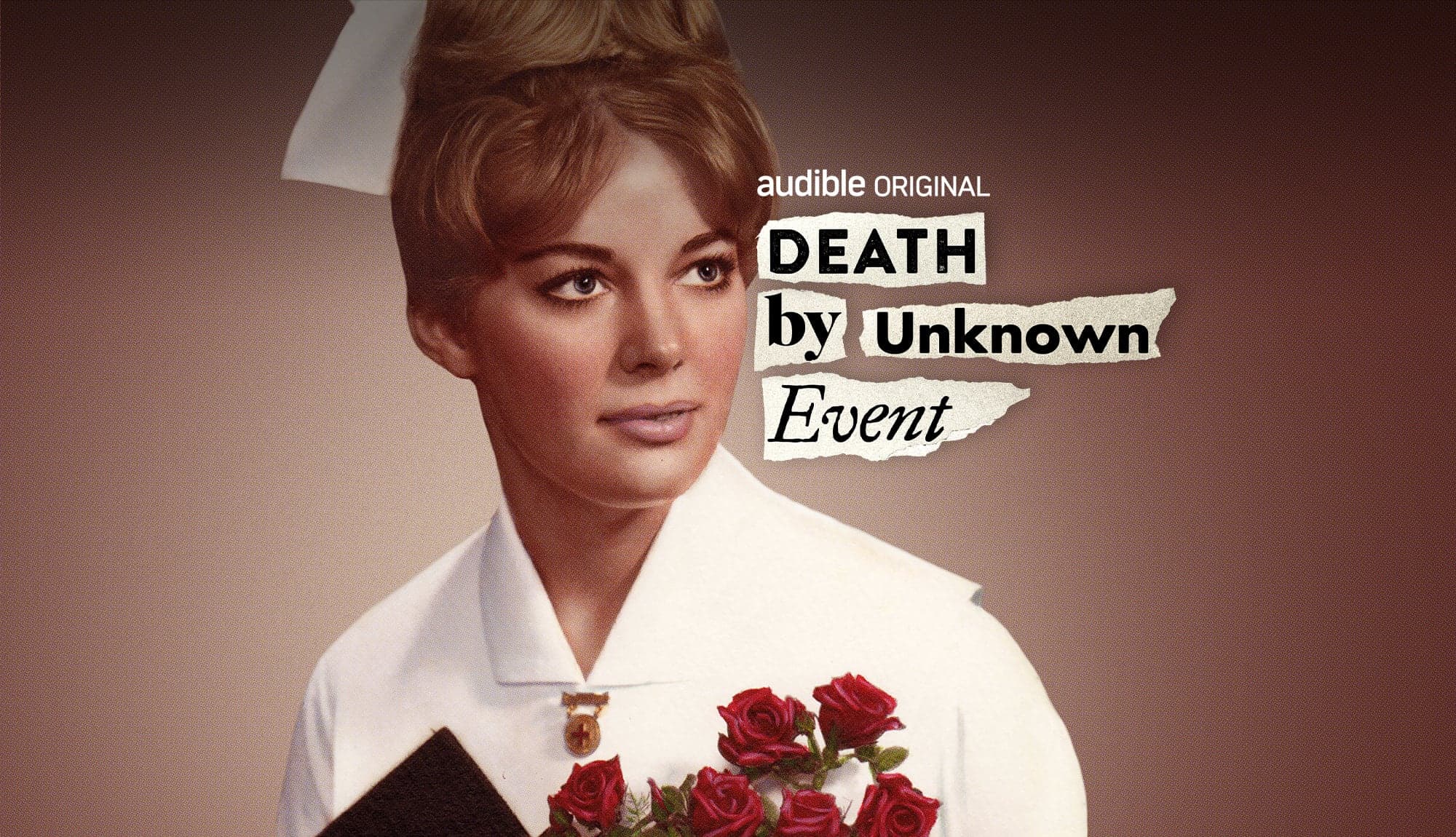 Our Limited Audio Series, DEATH BY UNKNOWN EVENT, is Out Now!

For seven years, Vancouver nurse Cindy James reported more than 100 separate incidents of harassment, ranging from threatening phone calls to home invasions to ritualistic assaults, including strangulations and stabbings. Canada’s Royal Mounted Police spent over a million dollars investigating her claims and found zero evidence of foul play, leading them to suspect she was making it all up. Then, in 1989, Cindy was found dead, bound and naked, half a mile from where her car was parked in a shopping mall. What happened to Cindy James remains one of the most bizarre and perplexing true crime stories in recent memory.

From Skybound and Audible, DEATH BY UNKNOWN EVENT illuminates the enigmatic context around James’s life, the efforts and failures of law enforcement, and the lingering theories around how she died from those closest to the case. Narrated by Pamela Adon (Better Things, King of the Hill) and written & directed by Danielle Elliot (Morally Indefensible, New York Times, The Atlantic), the 12-episode series is available now, exclusively on Audible.

Listen to a sample from the podcast:

Home | Death by Unknown Event | Our Limited Audio Series, DEATH BY UNKNOWN EVENT, is Out Now! 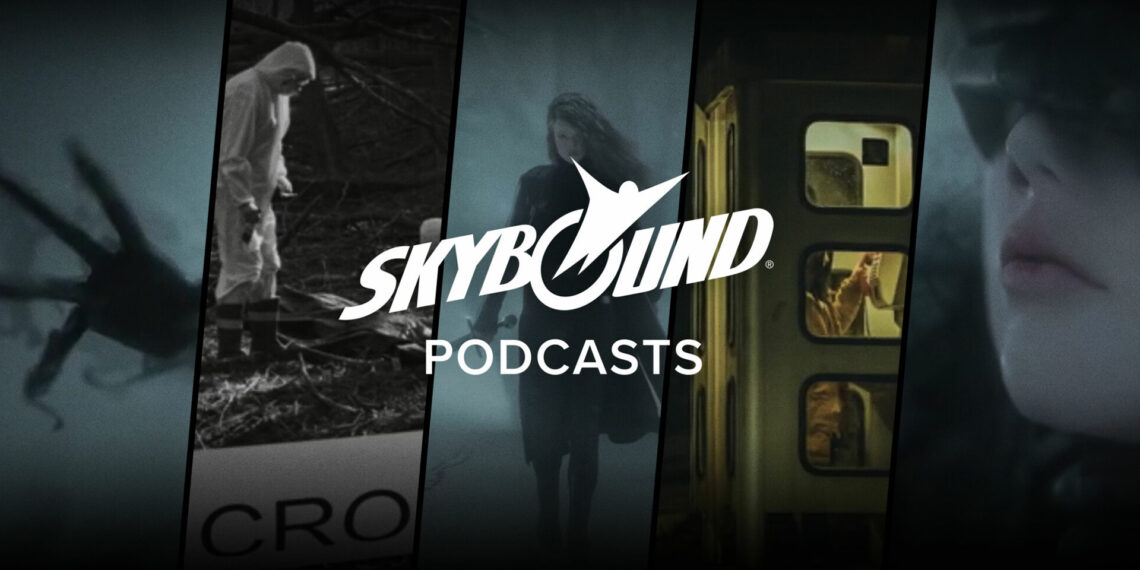 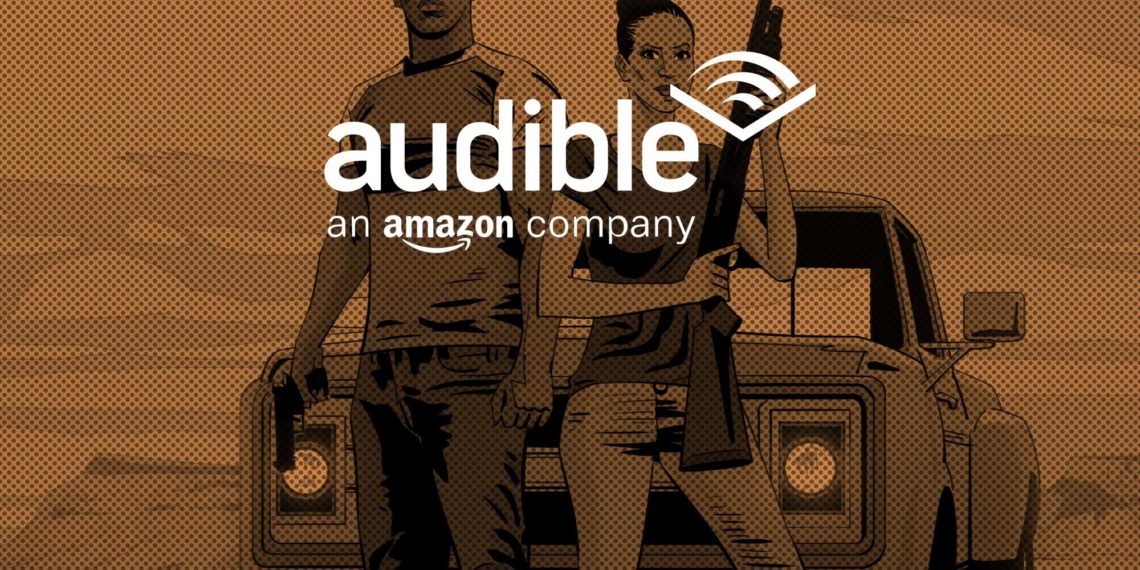 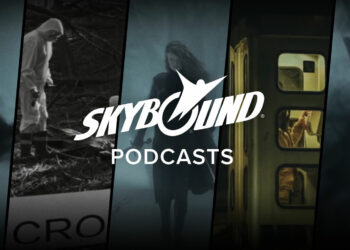 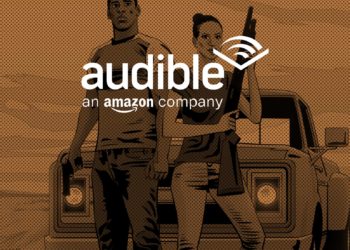