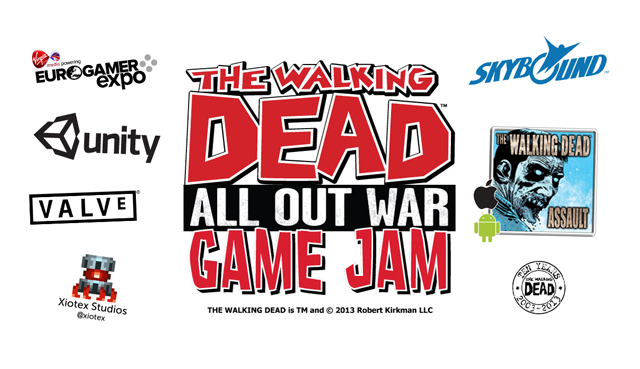 Revenge in Zombie Town is a shotgun revenge game built by Bar Benders in Tennessee. Brad Wilcox, Michael Thelen and Timothy Jett make up the team for the game you can play right here.

A few judges rated this among their top 5, and Jaz in particular found it worthy of comment. “Although the concept isn’t particularly original, it has been executed very well. The use of light and dark helps dial up the feeling of suspense and creates a really great atmosphere. As a great film director knows, sometimes the scariest thing is what you can’t see, but know is there… somewhere.”

TWD.com : What was your creative process for this game idea?
BB : We were inspired by a few games (Zombie Driver, GTA1/2 and Max Payne). Our team brainstormed some ideas internally.

This is where our camera perspective and dual ‘modes’ (walking/driving) came from, as well as some of the visual elements. However, we still felt it needed some sort of unique game play-mechanic to help the game stand apart. After asking around, a friend suggested “somehow luring the zombies and using them to your own ends.”

We thought this would be a great way for the player to tackle difficult enemies. I’m sure HL2 was a bit of an inspiration for “the brain.” However, we wanted the zombies to be a more volatile distraction that could turn on the player at any moment, if not handled with care.

TWD.com : What kinds of games do you aim to make?
BB : We want to make games that we would want to play. Our team is pretty diverse in the genres of games we play, so we are open to any types of games.

TWD.com : How do you think you will further develop this game and its concept in future?
BB : Our plans are to expand the scope of the game, and we already have a few ideas to prototype out. Also, during the Walking Dead spotlight period, we are hoping to get some feedback from the community and friends to help guide the game forward.

TWD.com : What are your favorite comics to read?
BB : The Walking Dead, of course!

Follow Bar Benders here for news on Revenge in Zombie Town, or visit their blog! 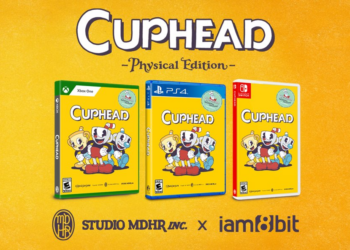 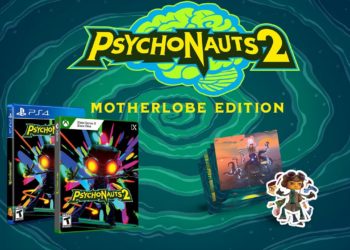