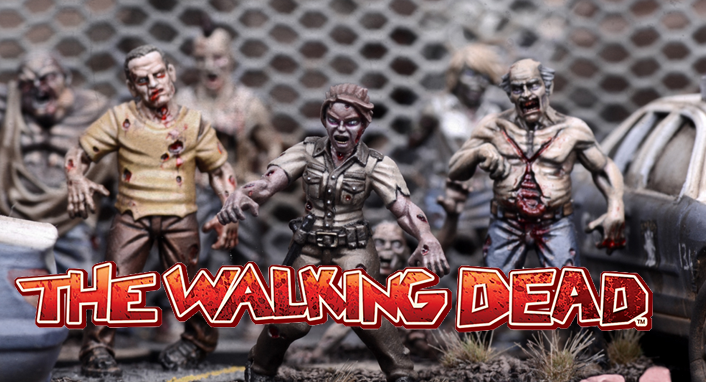 We’ve been fans of Mantic Games and their Kickstarters for a while, so when we talked with them about doing something with The Walking Dead we were interested. When they showed us some mock-ups we were over the moon! Today we’re proud to announce that Mantic Games is going to produce a brand new tabletop game for The Walking Dead! HIT THIS LINK for more from Mantic Games or read the announcement below! 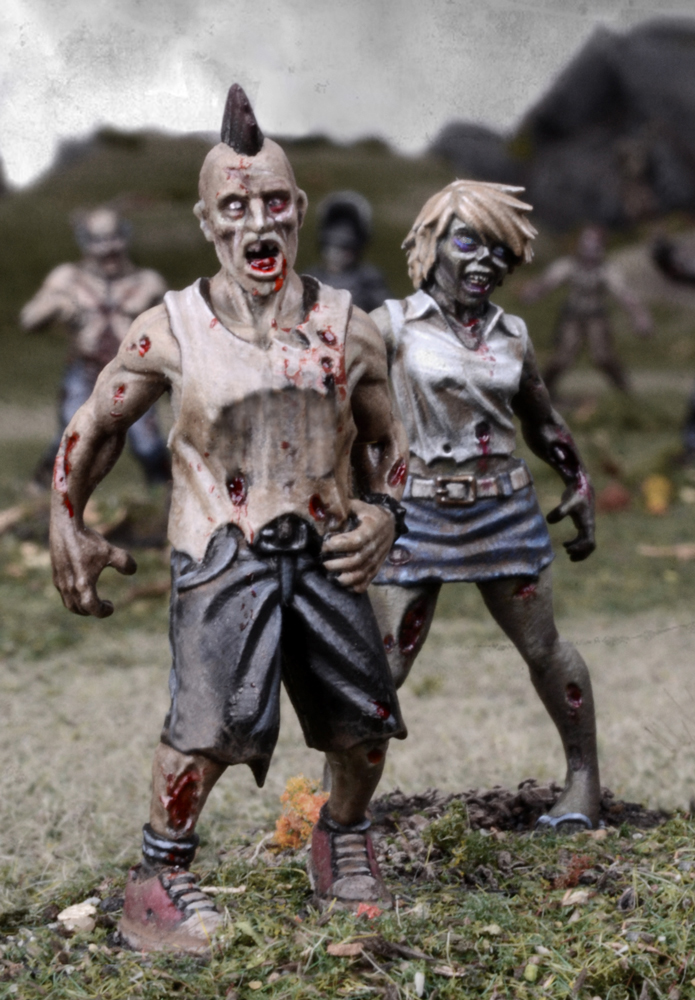 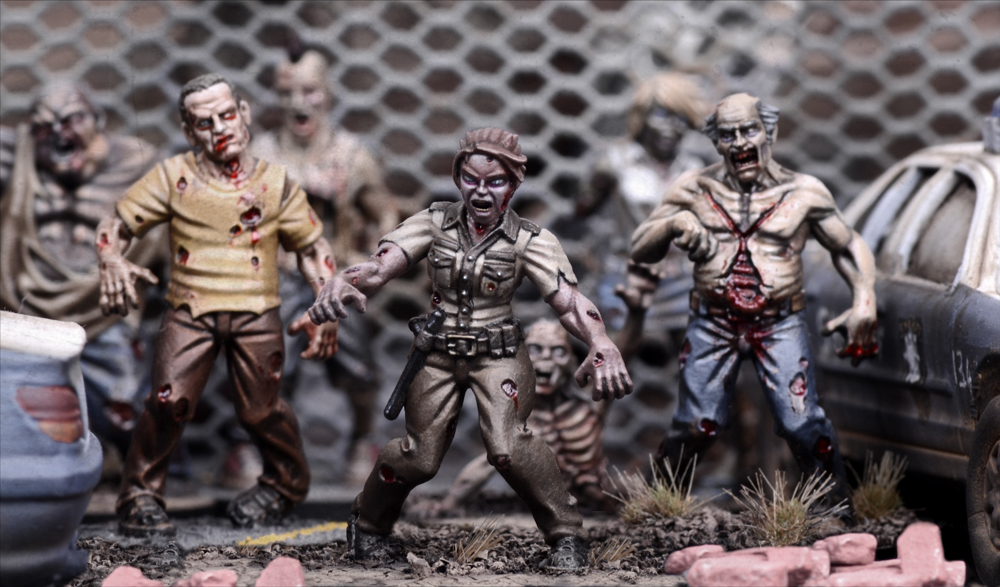 Mantic Games is pleased to announce it has entered into a licensing partnership with Skybound Entertainment for the worldwide rights to produce miniatures games set in The Walking Dead comic book universe.

“The Walking Dead is overflowing with tension, drama and atmosphere,” said Mantic CEO Ronnie Renton. “It provides a deep well of exciting content around which to design immersive, fast-paced games which will let players step into the roles of key characters from their favorite comic book.”

“We’re excited to be partnering with Mantic,” said Robert Kirkman, CEO of Skybound. “This game will introduce our fans to a whole new way of experiencing the world of The Walking Dead.”

Set to release towards the end of 2016, The Walking Dead Miniatures Game will be a tactical, two-player game set in the walker-strewn Atlanta cityscape, with each player controlling a small band of human survivors vying to achieve dominance. It can also be played solo thanks to an AI system developed specifically for this game to ensure walker behaviour is menacingly authentic.

Featuring stunningly detailed plastic miniatures that capture comic accurate likenesses and poses, the gameplay will recreate the desperate struggle for survival that makes the series so popular.

With a target price of £35/$50 the core game will feature Rick, Carl and other heroes and villains ripped straight from the pages of the hit comic book, plus a host of walkers, a selection of scenarios and everything else needed to play. A series of expansions are scheduled for release in the months following the launch, introducing additional fan-favorite characters such as Shane, Michonne and Glenn.

“For us, part of the greatness of The Walking Dead is the tough decisions that must be made to keep your group alive against overwhelming odds,” added Ronnie. “How would you handle the kind of crazy situations Rick and his crew were so often faced with?”

About Mantic Games:
In the 6 years since launch, Mantic Games have released several complete tabletop gaming systems including Kings of War®, DeadZone®, Mars Attacks® and DreadBall™. Their obsession for making detailed miniatures, simple but challenging games and great value-for-money products has seen Mantic become a global presence in the tabletop gaming arena. Mantic Games has a strong relationship with its community, and crowd funding has raised extra development money for recent product launches – allowing bigger ranges in plastic for the retail launch. To date, backers have pledged over $5m to help new projects come to life, making Mantic one of Europe’s most funded companies on Kickstarter. Mantic has sales offices in the USA and UK, supplies 20 countries, has a complete design studio team, a global supply chain with production facilities based in Nottingham, England.

About Skybound Entertainment:
Since opening its doors in 2010, Skybound Entertainment has grown into a multiplatform entertainment company. CEO Robert Kirkman is creator of the award-­‐winning The Walking Dead comic book series, the inspiration for the hit TV show of the same name where he serves as creator and executive producer. To date The Walking Dead is the #1 show on television among the coveted 18-­‐49 demographic. Kirkman and Skybound President David Alpert also serve as executive producers on the companion series, Fear the Walking Dead, which premiered in August 2015 and set records by becoming the #1 rated cable television series launch of all time.

Skybound released Kirkman’s newest comic, Outcast, in June 2014 which recently received a series pickup for CINEMAX with Fox International attached as the studio. Outcast, starring Patrick Fugit as Kyle Barnes and Philip Glenister as Reverend Anderson, will begin production this summer. Kirkman and Alpert will serve as executive producers on the series.

Skybound Entertainment has also entered the world of digital content production with Disney-owned Maker Studios. The pair recently launched Nerd Court, a play on the classic People’s Court show, where nerds can bring their foes before a judge to settle their fandom-­‐ related disputes. The series was created by Book of Eli’s Gary Whitta. The company has also partnered with Samsung to develop virtual reality content for Milk VR.