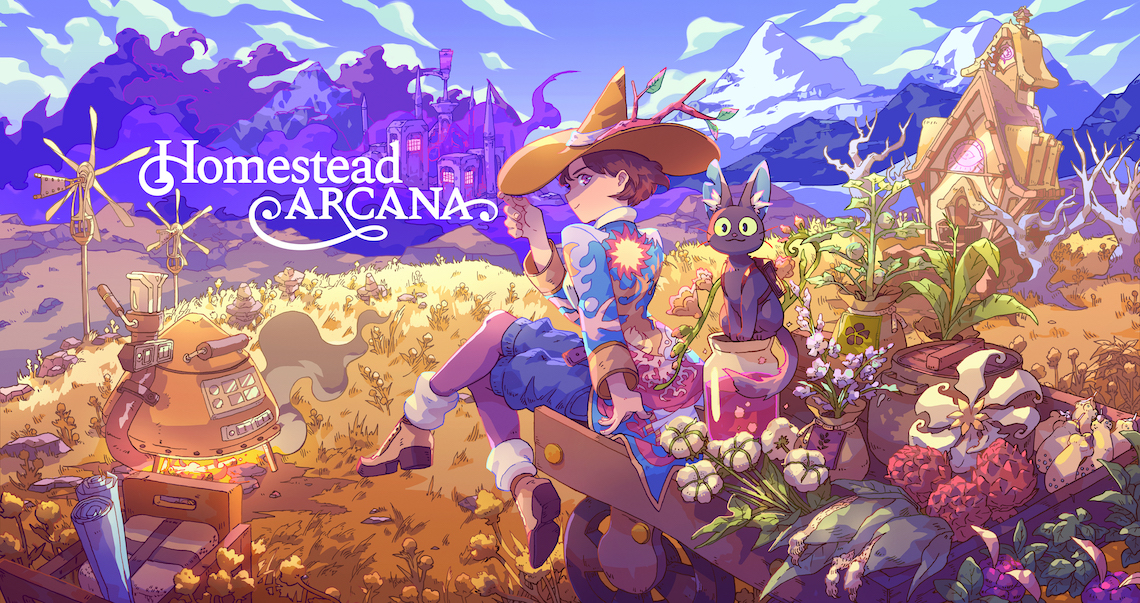 “We’re so excited to team up with Skybound Games to bring Homestead Arcana to life and to the hands of gamers all around the globe,” said Zhenghua Yang, Serenity Forge’s CEO. “With Homestead Arcana, we wanted to combine some of the best parts of games to create the ultimate experience that provides players an outlet where they can enjoy farming, role playing, exploration and more, all set in a world that is unique and beautiful.”

In Homestead Arcana, a mysterious presence known as the Miasma has enveloped the world, banishing the remnants of society to high plateaus above the growing cloud. Piercing its boundaries is as dangerous as it is awe inducing. In the role of Billie, a witch farmer who sets out to save the land for future generations, players must pioneer, cultivate and craft spells to revitalize the corrupted realm. Nurture plants and push back the Miasma to uncover its origins.

“We were blown away when we first saw Homestead Arcana’s Ghibli-inspired art style fused with thoughtful genres and ideas,” said Ian Howe, Managing Partner, Skybound Games. “From the endearing, down-to-earth farming to fantastical exploration RPG elements, we are excited to see where players take their stories.” 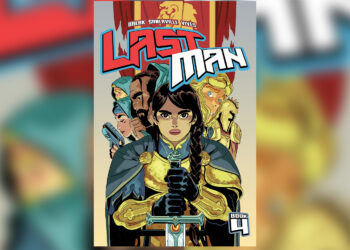