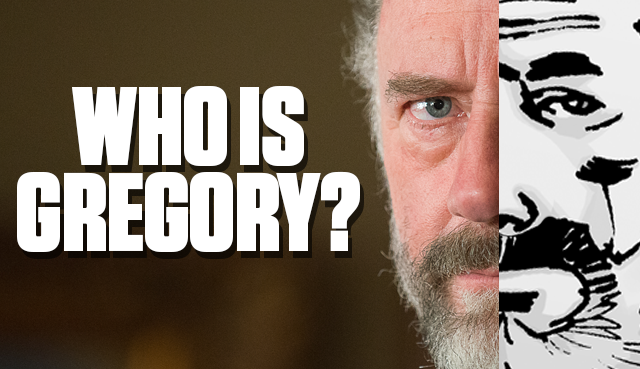 This week’s expansive episode of The Walking Dead introduced us to Gregory, the leader of a nearby community called The Hilltop Colony. Similar to Jesus, Gregory is a MAJOR character who comic fans have been waiting to arrive on screen. But what can we make of this snow-bearded leader with the charm of a creepy uncle? Find out below:

Gregory (no last name) is first introduced in Issue 95 when Jesus leads Rick and the gang to his home, The Hilltop Colony. We don’t have information about his backstory but we do know he’s manipulative enough to take control of a community. Charming on the surface, Gregory is a bona fide antagonist who’s selfishness and cowardice make The Hilltop EXTREMELY vulnerable. Despite his flaws, the people he rules over don’t believe they have a better option to lead them.

Gregory’s desperate desire to make the community (and himself) safe oftentimes comes at a high cost, such as cozying up with the enemy (Negan) and losing his own people. His deal to surrender half of his supplies to the Saviors soon becomes unpractical and eventually leads to trouble. 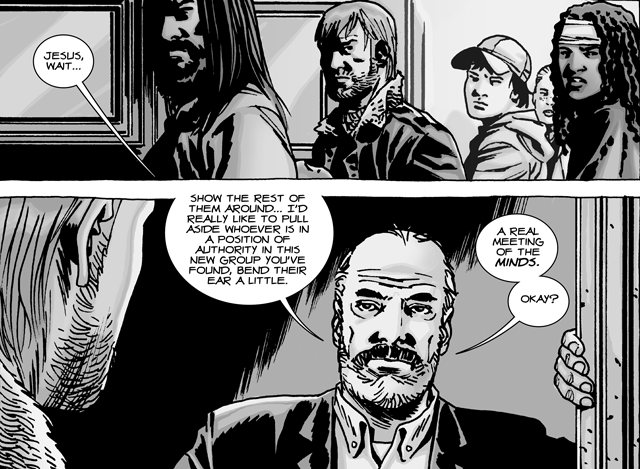 The TV show version of Gregory (played by Xander Berkley) 100% mirrors his comic counterpart. He intentionally forgets names, disrespects women, and is as stubborn as he is creepy (He actually considers himself a ladies man despite being wildly unsuccessful with women). Both versions also love striking selfish deals (despite contradicting them in the future…but that’s for another time). 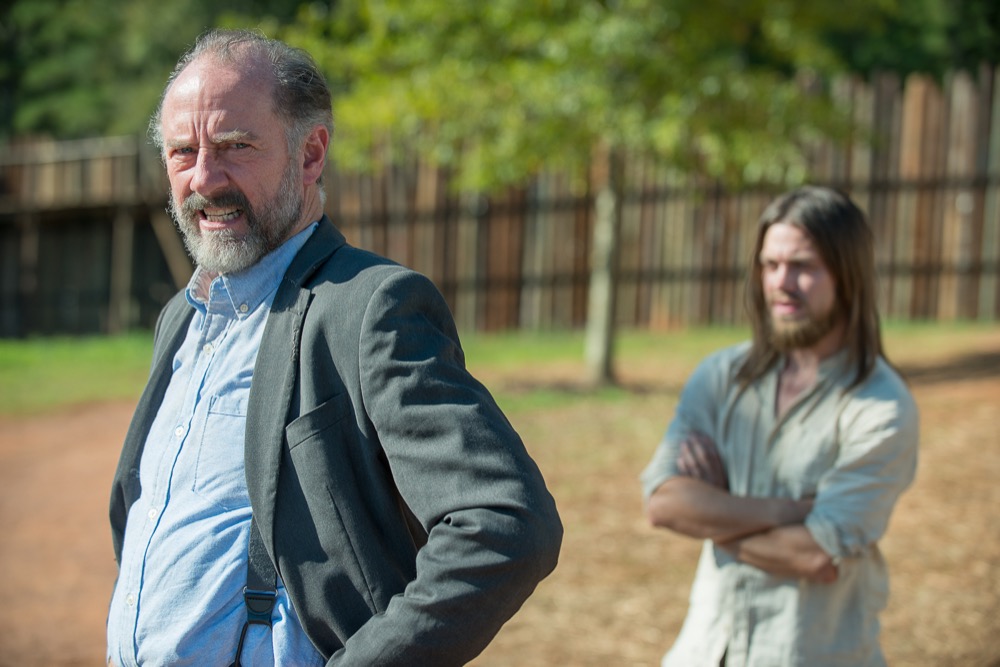 His ongoing hero/villain relationship with Maggie serves as a MAJOR storyline in the comics and will be something exciting to watch for later on. Here’s a non-spoilery preview of that ‘relationship’: 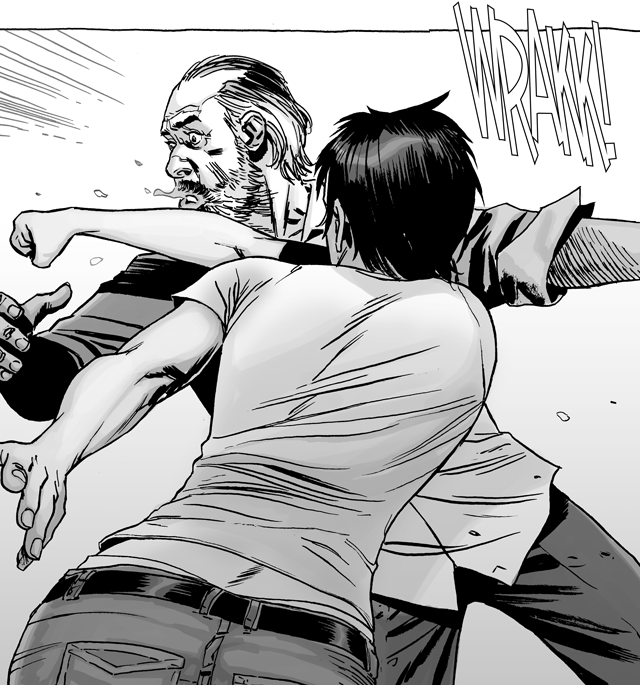 To sum it up, Gregory = trouble and shouldn’t be trusted. Look for him to play a larger, more malicious role in future episodes/seasons.

Home | The Walking Dead | Who Is Gregory? 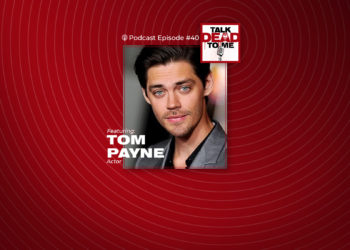