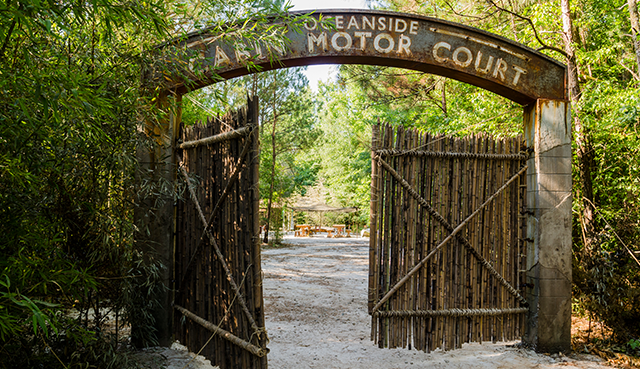 The seventh episode of this season introduced us to another survivor community called Oceanside. Although it’s familiar to comic fans, all of the events that occurred in the episode did NOT happen in the comics. In fact, Oceanside doesn’t even get introduced until years later. So how does the show Oceanside compare with the source material? We break down the major SPOILER-FILLED differences below: 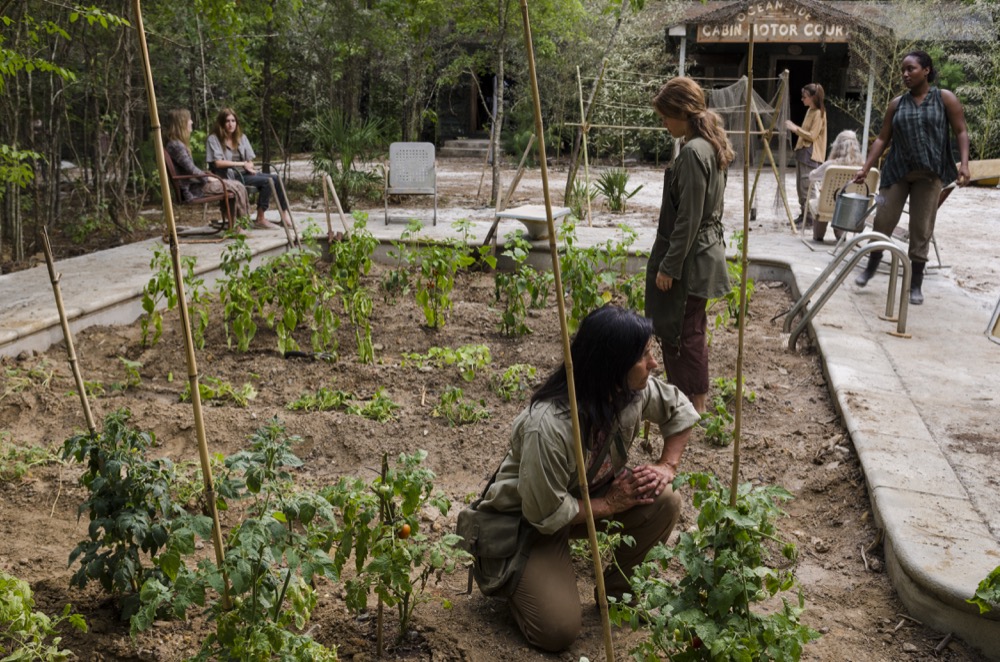 Oceanside is a survivor community off the Virginia coast that Tara accidentally discovers during a supply run. After The Saviors wiped out the men and older children, the survivors formed their own community off the ocean to escape. Led by a woman named Natalia, Oceanside is heavily-guarded and abides by a strict shoot-on-sight stranger policy. They bend the rules for Tara, who they want to join them. Despite this, Tara escapes with the help of Oceanside resident Cyndie. It remains to be seen if we’ll encounter this community in future episodes. 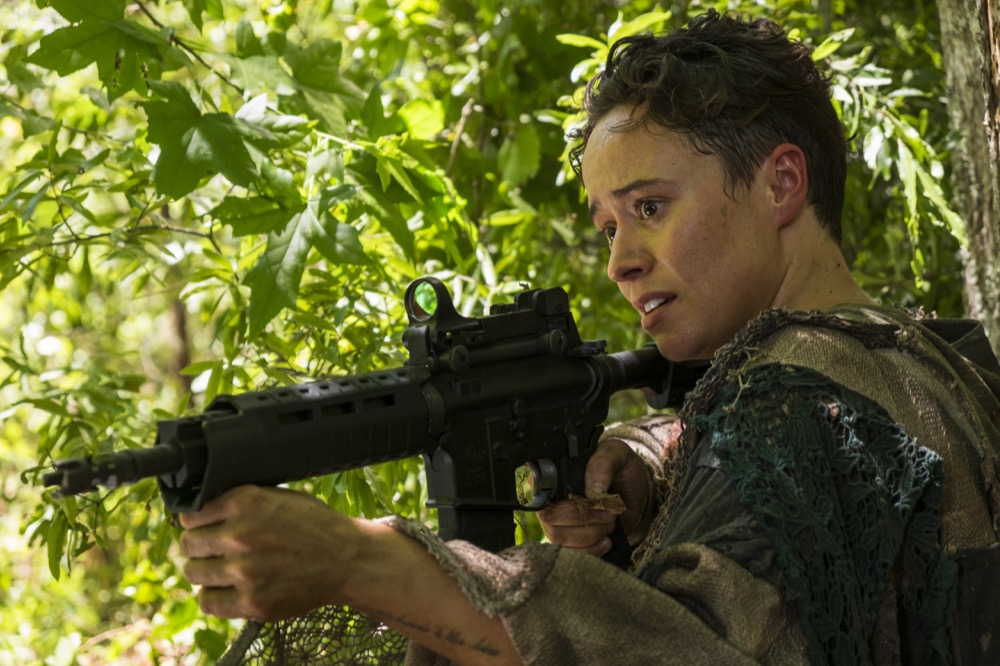 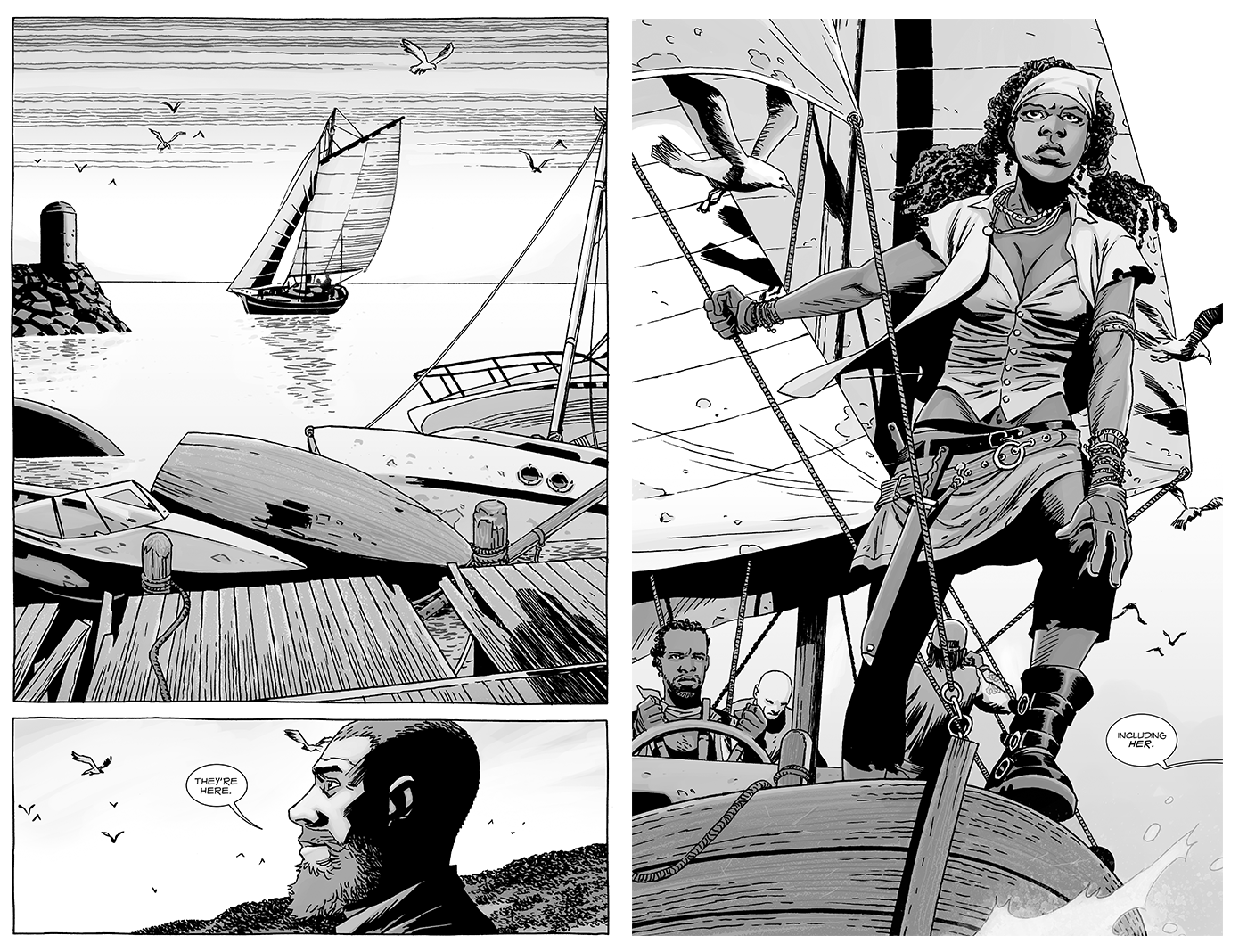 Oceanside is an allied fishing community off the coast of Virginia that is first introduced in The Walking Dead Issue #139 and mentioned by name in #142. The community’s first discovered by Siddiq, a survivor who stumbled upon it while traveling from Miami. During the two-year time jump following All Out War, Michonne leaves Alexandria and discovers Oceanside while coping with the loss of her daughters (which is played out in Telltale’s Michonne Mini-Series).

Michonne meets Siddiq, who finds his way to Alexandria and establishes trade relations between Oceanside, Alexandria, The Hilltop, and The Kingdom. Unlike the show, we’re not given much information about Oceanside other than the fact their leader Pete declines to join Alexandria in The Whisperer War. 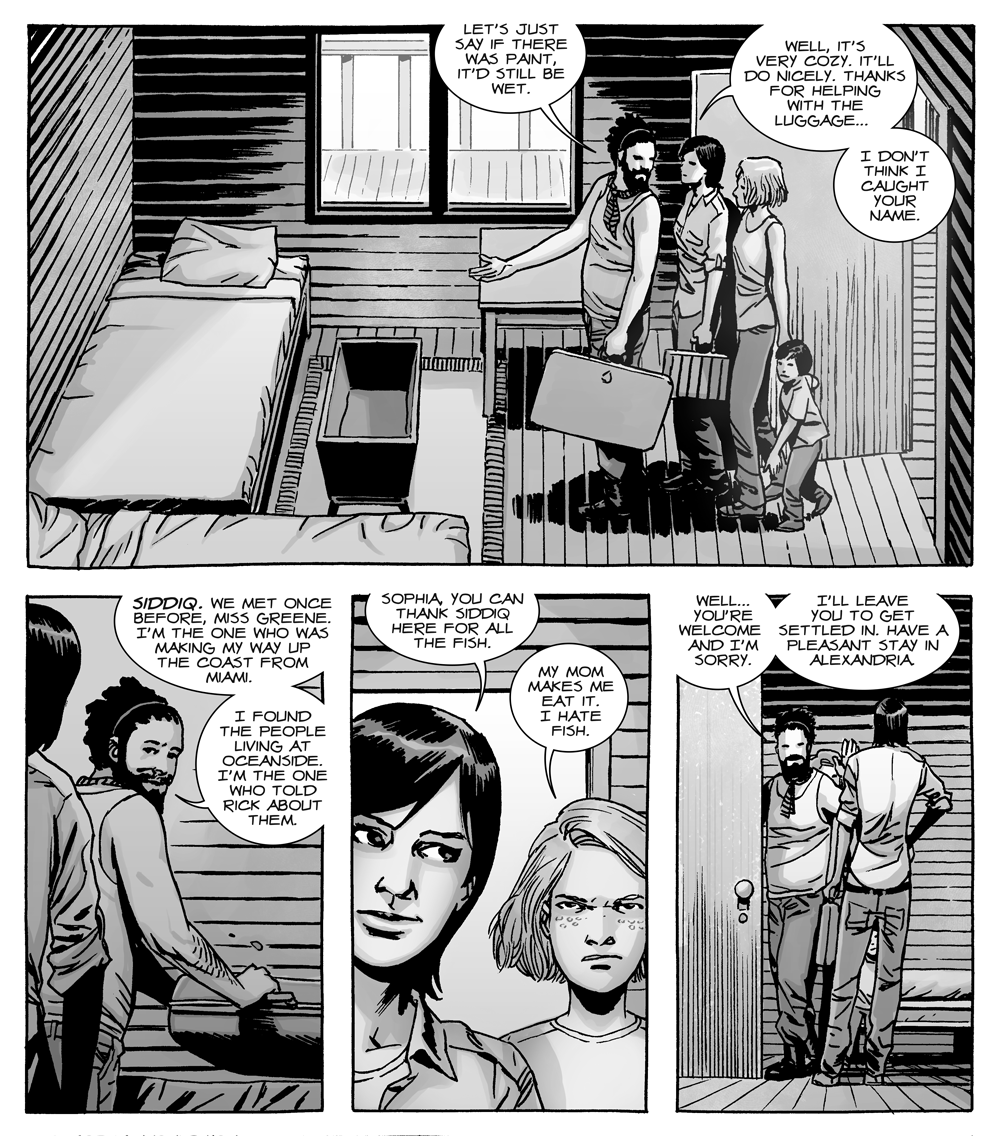 WHAT IT ALL MEANS 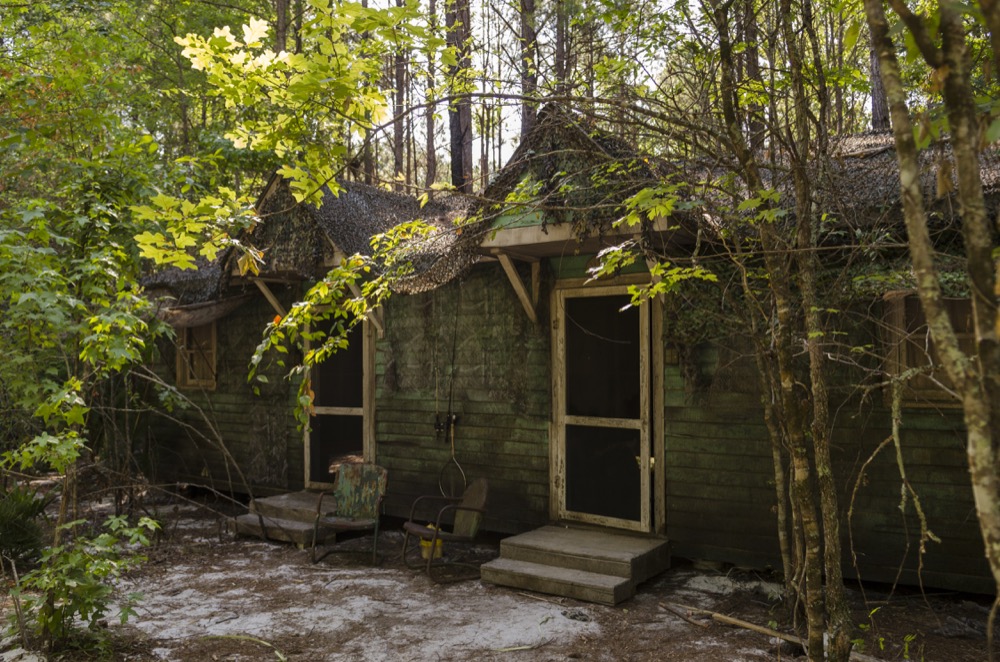 Although they share a name and love of fish, the two Oceansides have almost nothing in common. The comic Oceanside’s population was NOT decimated by The Saviors, is NOT heavily-armed, and characters like Natalia, Cyndie, and Beatrice do not even exist. So why give them such a rich backstory? They obviously share a grudge against The Saviors with Alexandria, The Hilltop, and The Kingdom. Could they ally themselves with these communities or is it just another stepping stone in explaining the true savagery of The Saviors? Tell us in the comments!

Home | The Walking Dead | What is Oceanside?