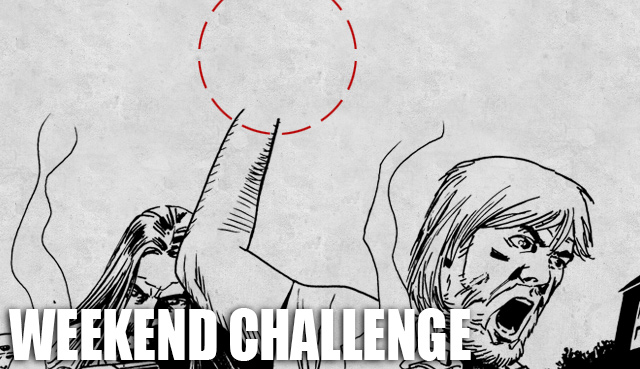 Hey guys! We’ve been so busy with the show that we haven’t posted a weekend challenge in a while! So here it is: We know that Earl is working on some sort of new prosthetic for Rick but we have no idea WHAT that’s going to be. What we want you to do is GIVE RICK A HAND! Take one of the two pics below (click for bigger versions if you need ’em) and draw/photoshop/mentally will your vision onto Rick’s arm. Give him a pitchfork, a hook, a ham sandwich—doesn’t matter. Make it cool, make it funny, make it look good. Post it below in the comments! You should be able to upload straight into Disqus, but if not, we recommend uploading to imgur.com but you can post it from anywhere. If you post a Facebook photo, make sure it’s viewable to the public or we won’t be able to see it! 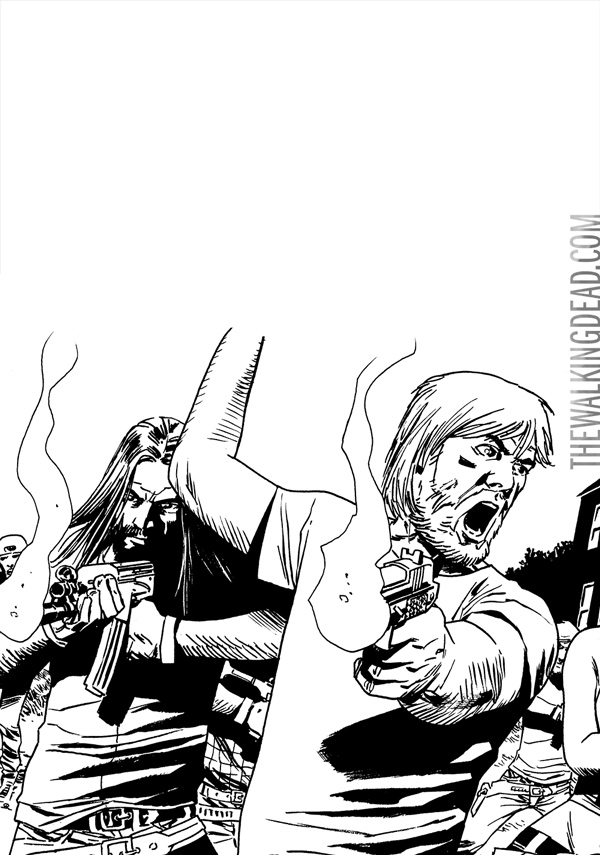 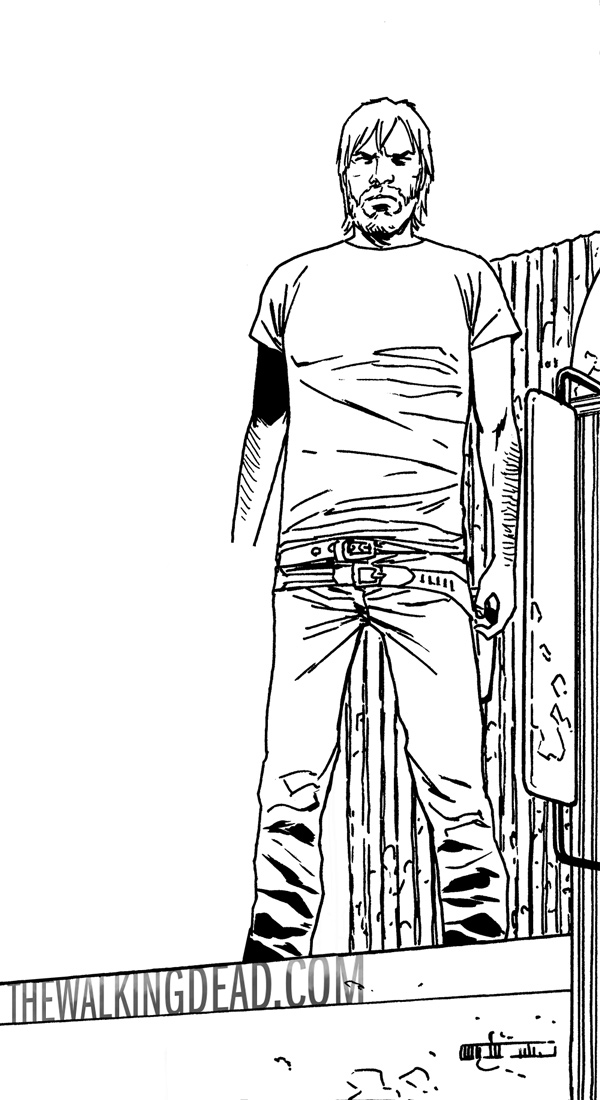 Up for grabs? A limited edition SDCC Vannen Walking Dead watch! We’ll pick a winner on TUESDAY. We’re giving you an extra day because we’re posting this a little later in the day than we wanted (aren’t we nice?).

We have a winner! Come check it out!