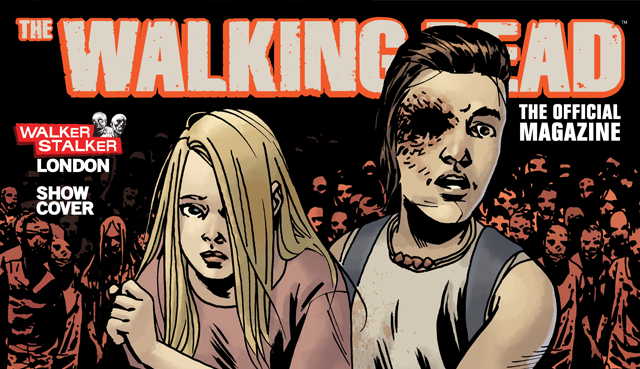 Walker Stalker is coming to London THIS WEEKEND and The Walking Dead: The Official Magazine will be there with an exclusive show cover featuring art by series artist Charlie Adlard. Get your hands on this special edition of the magazine EXCLUSIVELY at booth #302! 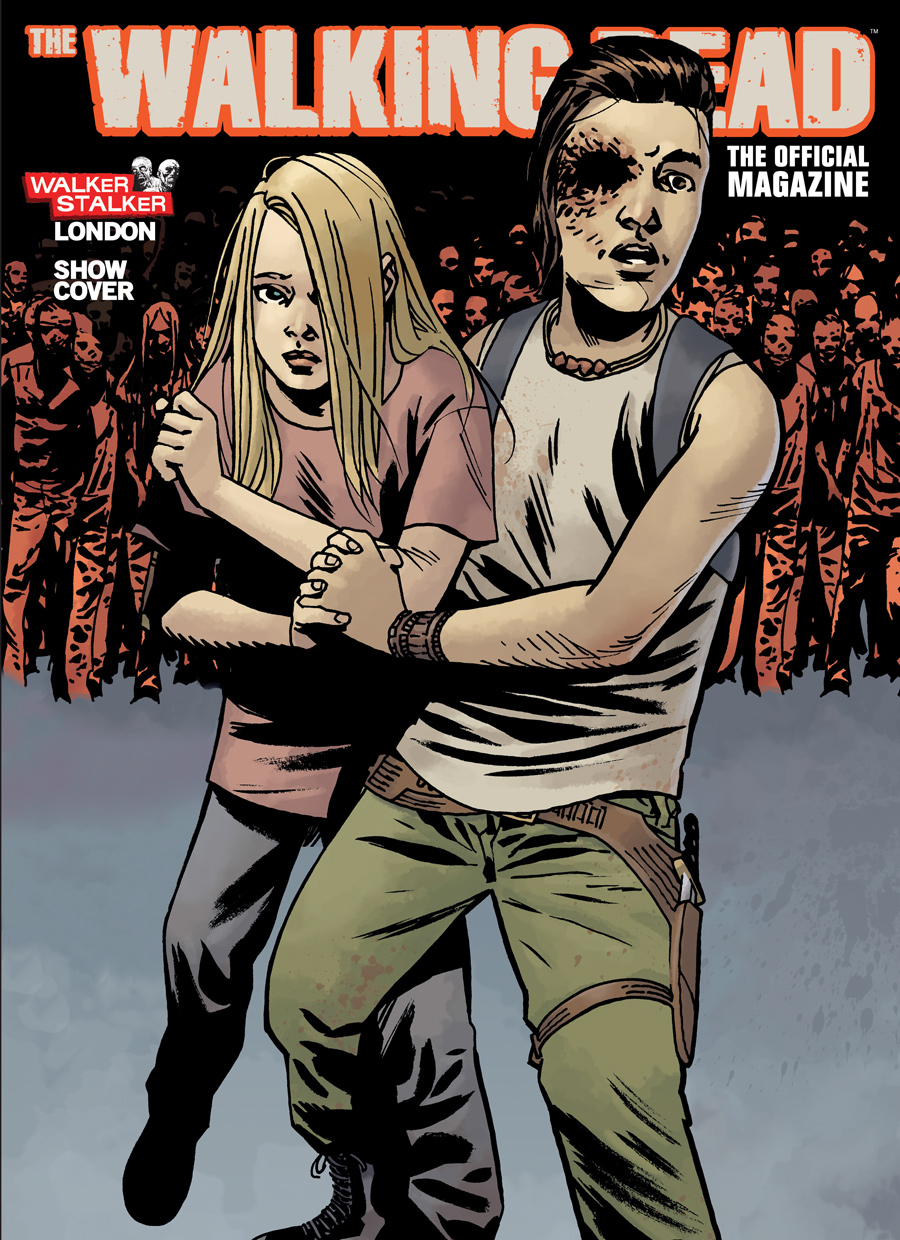 In this issue,​ we focus on what happens to the kids of the zombie apocalypse with a special feature on teen warrior, Carl Grimes. We also have an exclusive interview with series ​creator Robert Kirkman about season six and reaching the 150th issue of The Walking Dead comic, plus we talk to actor Josh McDermitt (Eugene) and co-executive producer Denise Huth about their thoughts on the latest season.