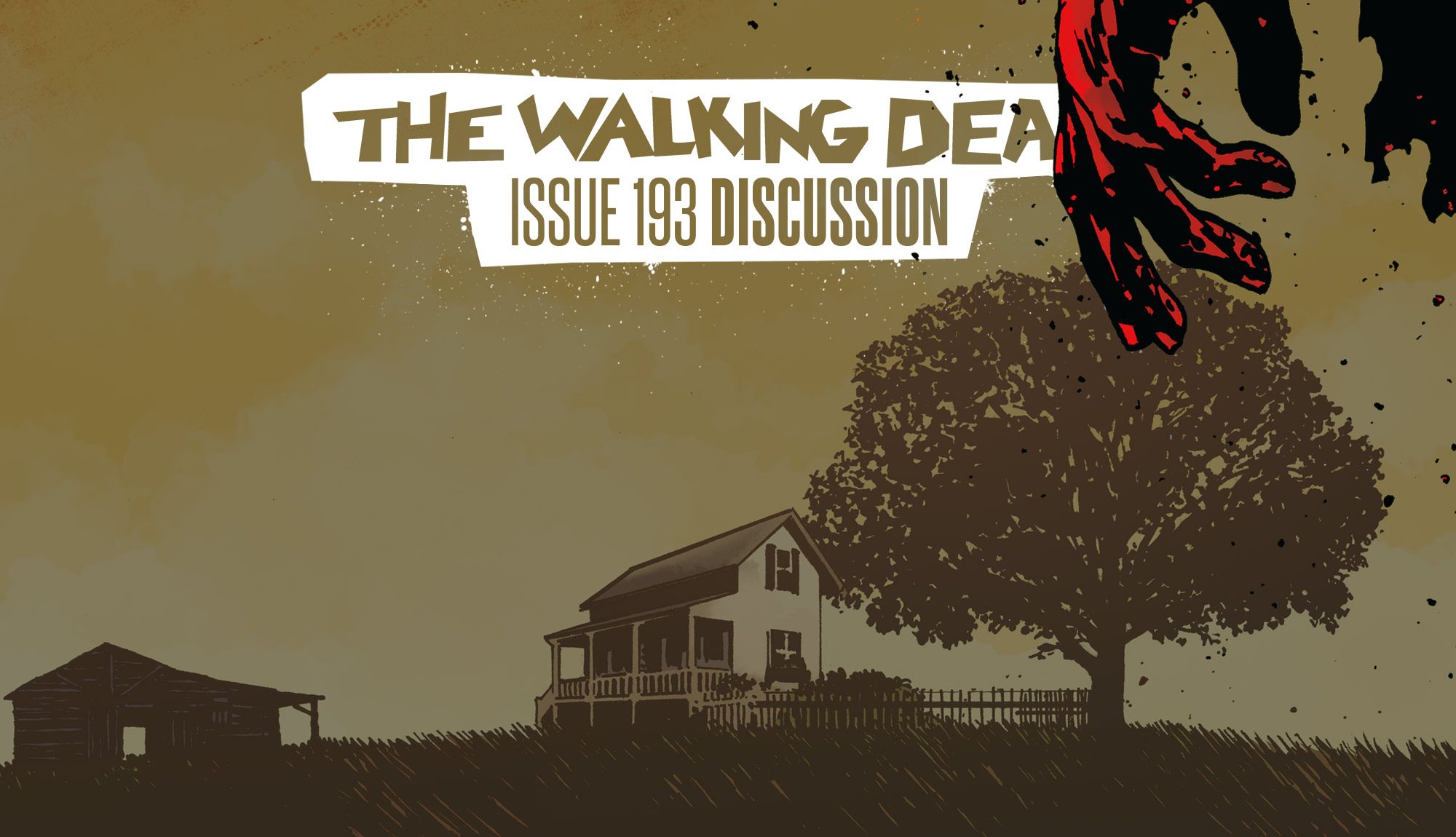 Before we get into ANY of this, we need to leave yet another spoiler warning. If you have NOT read this issue and don’t want to be spoiled, then avoid the comments, social media, and people in general until you read The Walking Dead Issue #193.

It happened. The Walking Dead #193 brings us the end of the story of Rick Grimes. Creator Robert Kirkman shocked the world this week when he followed up Rick Grimes’ death issue with a 20+ year time jump and blank white page with the words “The End” printed in block letters on the bottom. Obviously, there’s a lot to digest here, and we’re going to be covering this sudden end with various types of posts, videos, and social content throughout the weeks leading to San Diego Comic Con and beyond.

As we have done for years, we want to put YOUR thoughts the end of the series front and center. We’d like to encourage you all to join our discussion in the comments below and leave YOUR impressions. We’ll be choosing THREE of the best commenters to receive a special TWD merchandise package as a reward. We know this isn’t going to be an easy transition, but we have an INCREDIBLE Walking Dead family to lean on as we go through this.

Previously: Sebastian Milton shot Rick Grimes. Then he shot him some more. Carl arrived at his father’s residence the next morning to Rick reanimated as a walker. Carl immediately shot that walker in the head, only to then realize what he’d done. Carl arranged for his father to be transported back to Alexandria to be buried. But he wouldn’t have to travel alone, as he was joined by the many, many people whose lives his father affected. This is what happened next. 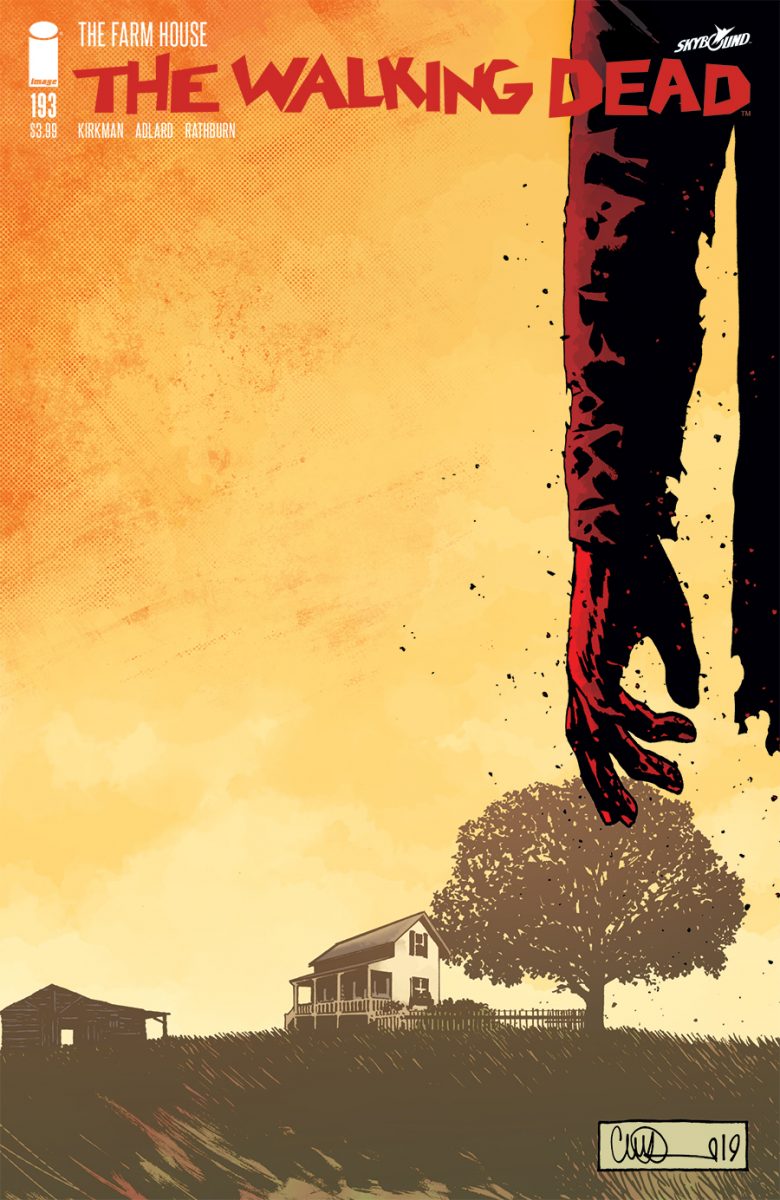 The Walking Dead Issue 193 Rushed Back For Second Printing 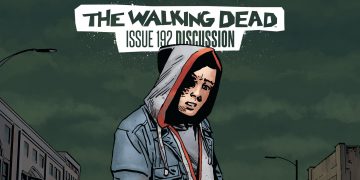 SPOILERS AHEAD! The Walking Dead Issue 192: "Aftermath" contains one of the most memorable and shocking deaths of the series. How did YOU react? 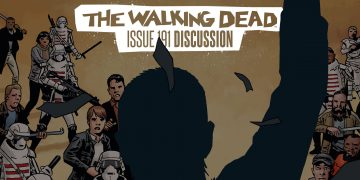 The Walking Dead Issue 191 ended with one of the most jaw-dropping moments in the series. But what did YOU think of it? Join our discussion! 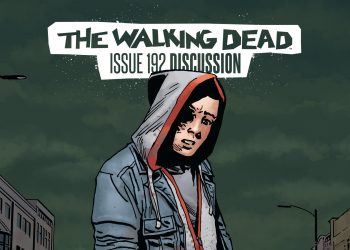 SPOILERS AHEAD! The Walking Dead Issue 192: "Aftermath" contains one of the most memorable and shocking deaths of the series.... 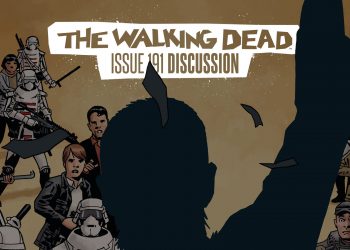 The Walking Dead Issue 191 ended with one of the most jaw-dropping moments in the series. But what did YOU... 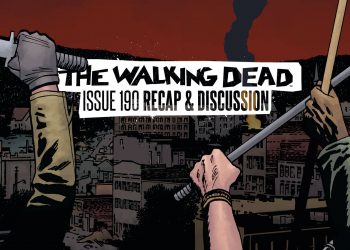 The Walking Dead Issue 190, called "Storm the Gates," was full of tense moments, reunions, and an homage to the...