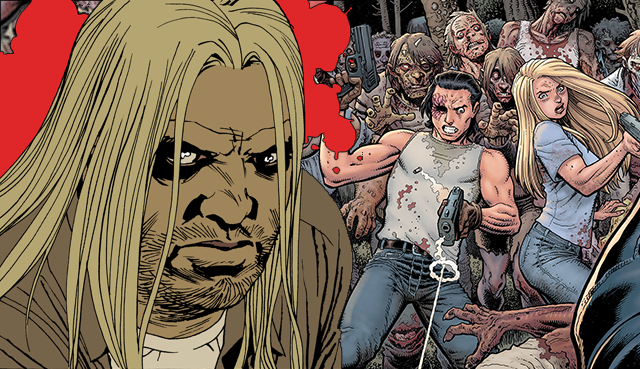 Christmas has come early! It’s that wonderful time of the month for us to show you an advanced look at an upcoming Walking Dead cover! This December will gift us with The Walking Dead Issue #161, WHISPERER WAR PART 5. Obviously, we can’t give you too many details yet, but like the rest of this story arc expect major changes. Take a look at the covers below and give us YOUR reactions in the comments.

And we’ve also got the previously announced Arthur Adams and Nathan Fairbairn variant to go with it!

What are you guys MOST looking forward to in the WHISPERER WAR? What are you loving so far? Let us know in the comments!

Quiz: Are You Possessed?