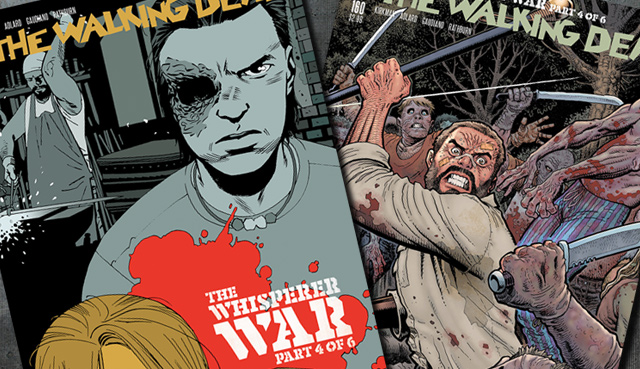 Hello gang! It’s time for your advanced look at an upcoming cover! The next issue up is issue #160, WHISPERER WAR PART 4, out in November! I think it’s safe to say a LOT is going to happen in the next two issues before this hits your local comic shops… 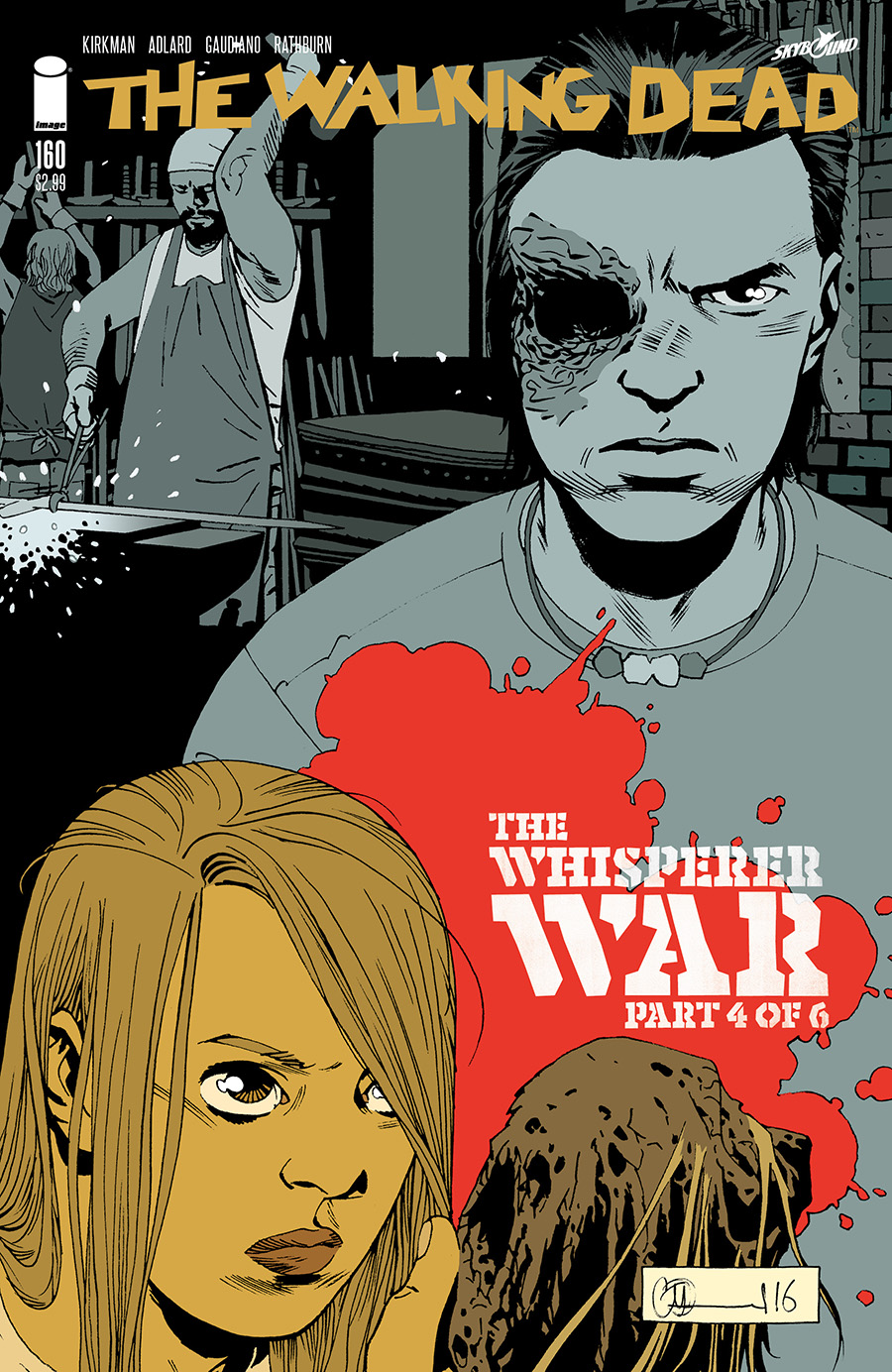 THE WHISPERER WAR PART 4
The war rages on.

And of course, this main cover will be joined by our previously announced Arthur Adams and Nathan Fairbairn variant! 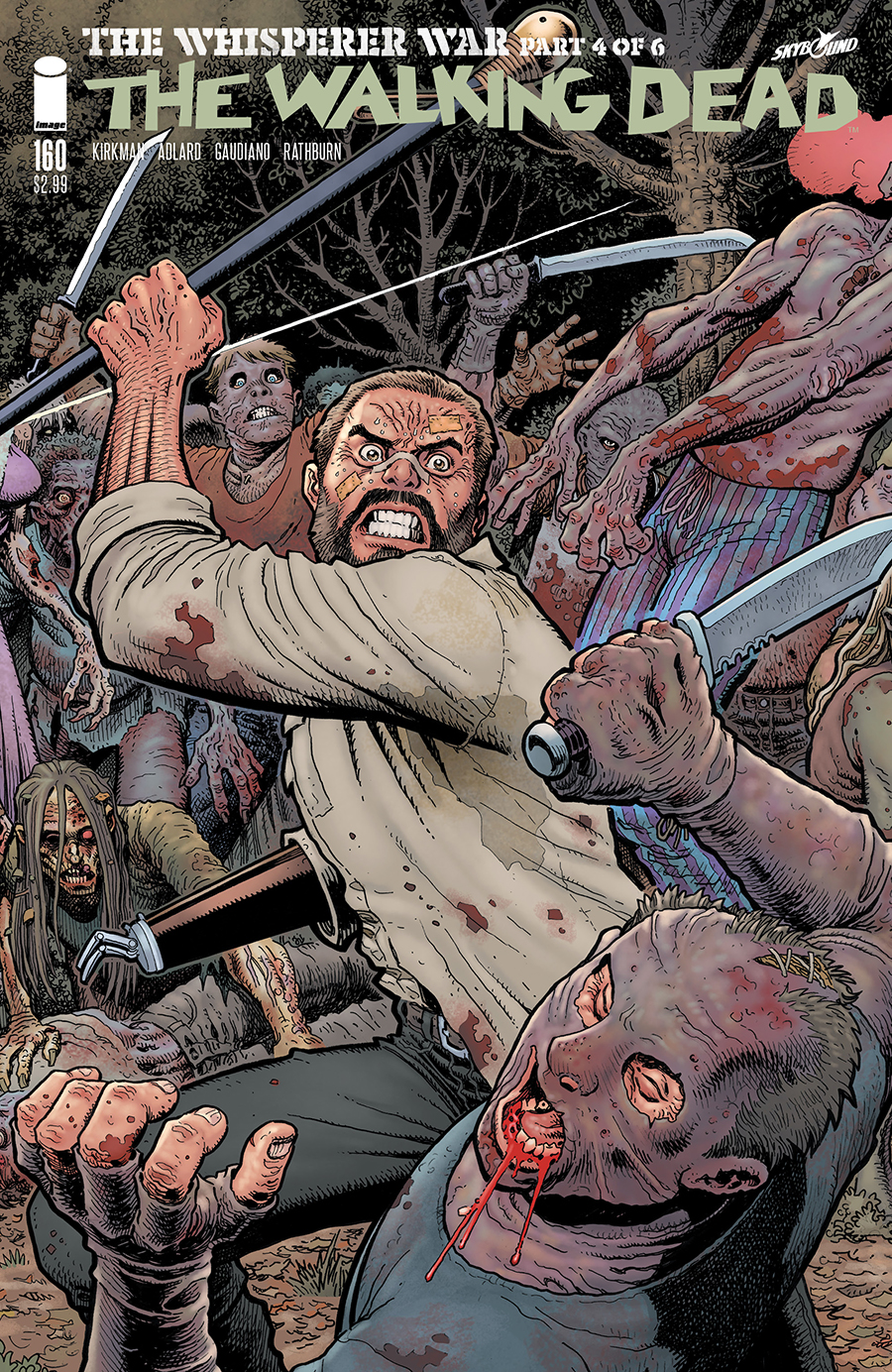 Hit us with your thoughts below! I have a feeling this WHISPERER WAR is going to get REAL ugly…