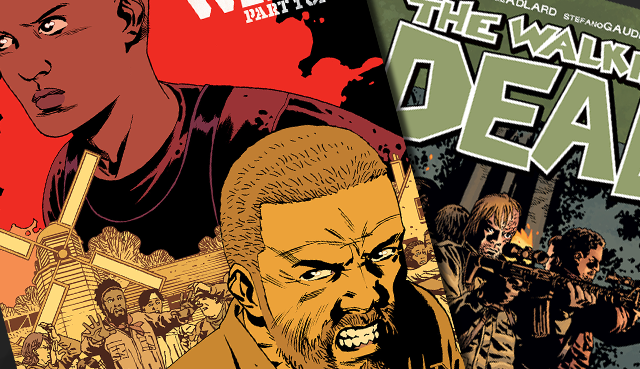 New month, new Walking Dead cover! And a bonus cover this month as we’ve announced the 26th volume! Covers and descriptions follow. Take them in and then discuss below! What do you make of this “Whisperer War” that we’ll see in issue #157? What form is that going to take? 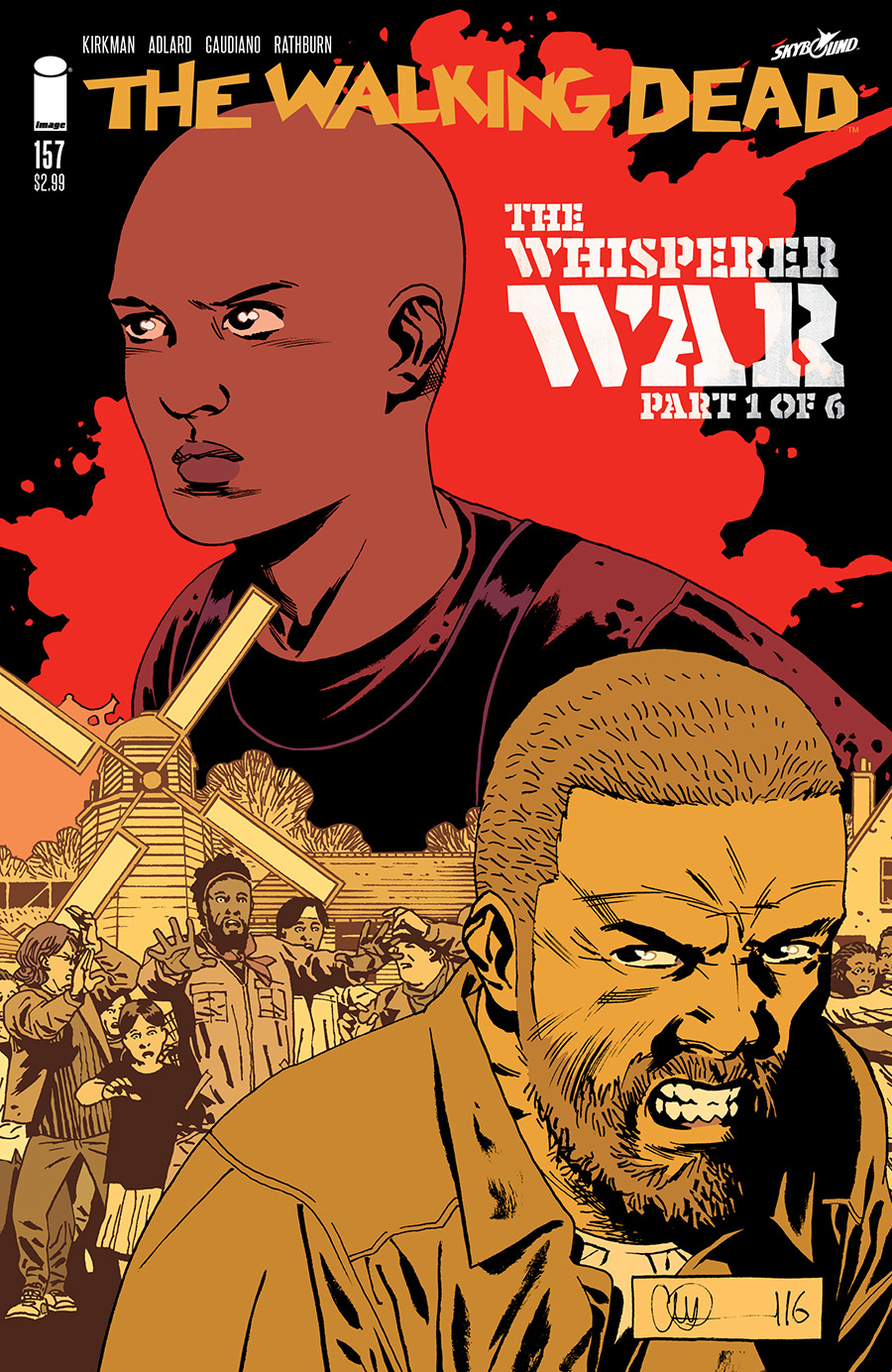 THE WHISPERER WAR PART 1
The time has come. The forces are aligning. The war has begun! Has Rick brought about the demise of everything he’s built? Or will he triumph once again? Know this… there will be a cost. 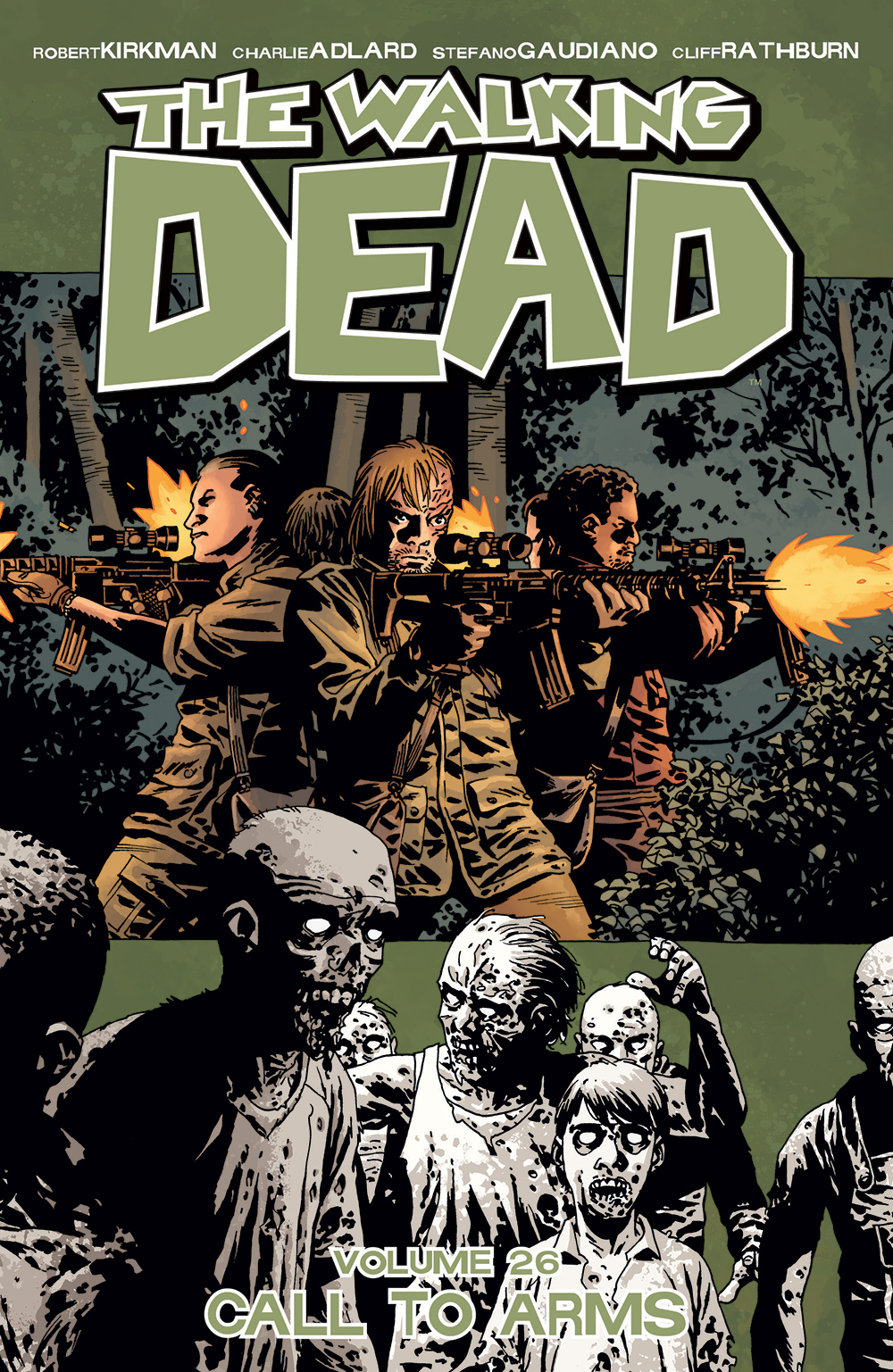 After being betrayed by members of his own community, Rick Grimes charts a new course and marshals his forces against the Whisperers.