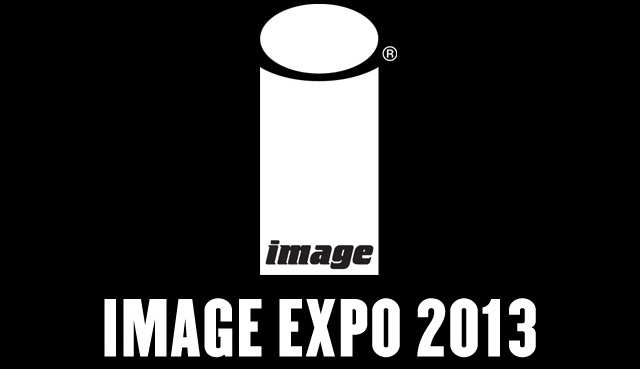 We’ve got some more info on Image Expo, which is in just a few weeks:

On July 2, 2013, Image Comics will host Image Expo in the Lam Theater at the Yerba Buena Center for the Arts in San Francisco, a first-of-its-kind event for comic book industry media, retailers, and fans. The one-day event will feature a keynote speech by Image Comics Publisher Eric Stephenson, top comics creators, and surprise guests. Image Comics, the Berkeley-based leading American publisher of independent, creator-owned comics, including New York Times best-selling titles THE WALKING DEAD and SAGA, will reveal its new titles to be published in the coming months and provide unique insight with interview sessions with creators.

This week, Image announced that Mark Millar will be making a special transcontinental appearance at the convention to talk about his top-selling Image Comic JUPITER’S LEGACY, which is co-created by artist Frank Quitely. Other guests include Robert Kirkman, creator of THE WALKING DEAD; Ed Brubaker, co-creator and writer of FATALE, which has been nominated this year for six Eisner Awards, the comics industry’s most prominent awards; J. Michael Straczynski, proprietor of the imprint Joe’s Comics and creator of the Image series TEN GRAND and SIDEKICK; Nick Dragotta, co-creator and artist on EAST OF WEST, an apocalyptic western written by Jonathan Hickman; and Kurtis J. Wiebe, the up-and-coming creator of PETER PANZERFAUST, which is being adapted by the BBC as a motion comic as well as a live-action drama, and the upcoming high-fantasy comedy RAT QUEENS. All of these creators will join Stephenson on stage for conversations about their work and announcements of never-before-revealed projects.

Read the rest over at Image.