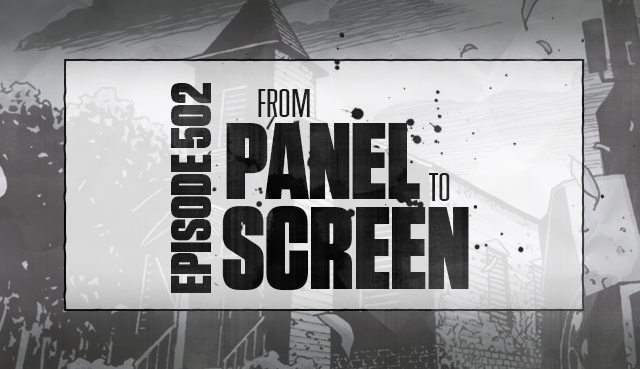 Spoilers through episode 502 (obviously) follow, as well as discussion of some aspects of the comic up through issue 63, which is included in VOLUME 11: FEAR THE HUNTERS. We will avoid discussion of any story aspects that may still be shown in the show BUT THE COMMENTS SECTION WILL CONTAIN SPOILERS! 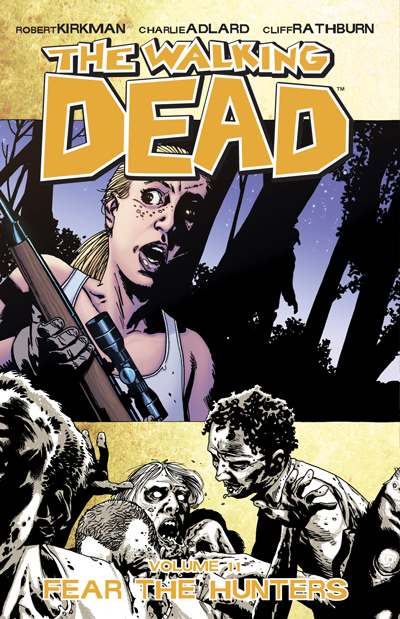 First, a few things about where we are in the comic vs the show: Bob Stookey is nowhere to be found in the comic at this point. He was gone with the Prison arc. But Dale IS still alive. And at this point in the comic (we’re talking introduction of Father Gabriel and intro of The Hunters here), Andea is alive and well. Carol is dead in the comic but her character was really different from show Carol.

The group is in the midst of dealing with the Ben/Billy situation, which as you’ll recall was changed to Lizzie/Mika in the comic. Unlike the show, everyone is present when Ben murders his brother. As they argue about what to do with Ben, Father Gabriel arrives. His entrance is more assured. He’s not being attacked. He approaches them. This alone is reason enough to distrust him.

In the show, Father Gabriel is being attacked by walkers. After his rescue is very cagey and less forthcoming. He’s kind of jumpy. He’s afraid. Both versions of Gabriel hide a secret, but in the comic, circumstances make Gabriel suspicious, in the show it’s more his behavior. 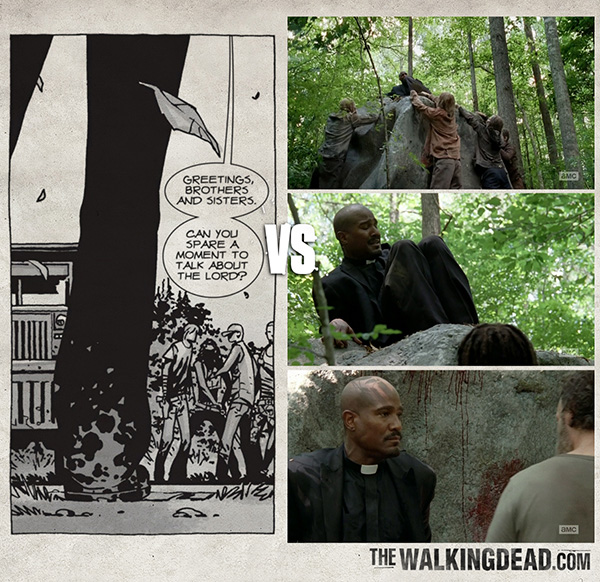 And these intro lines are echoed in both versions (note that Robert Kirkman wrote episode 502 himself):

Here’s Father Gabriel’s church, which is pretty much an exact replica, pretty cool: 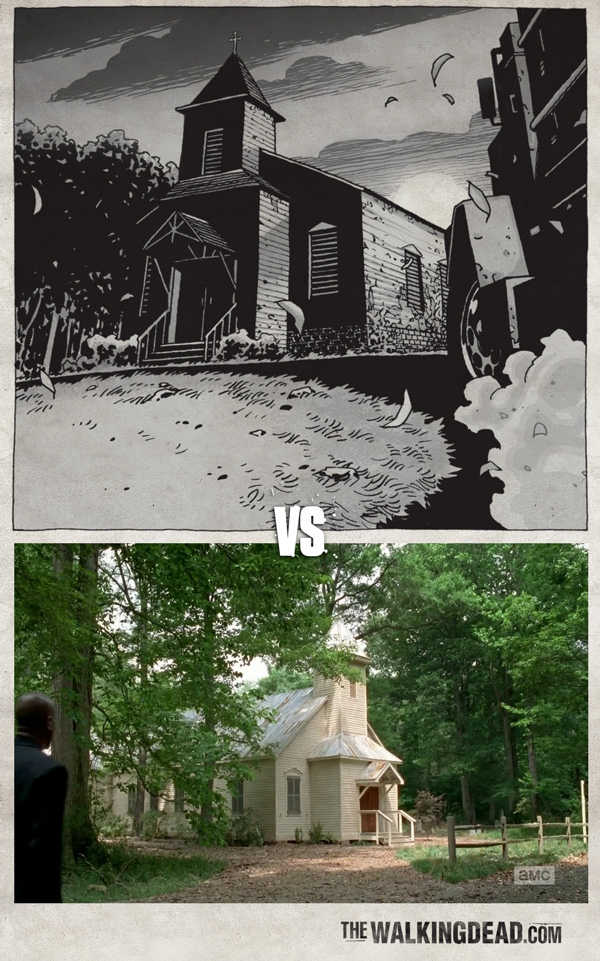 We should be talking more about Father Gabriel’s past in coming weeks I should think, so we’ll leave him here and talk about…

Here we see two versions of the story being stitched together. Terminus never happened in the comic. The group ultimately reunites at the Hershels’ farm following the fall of the prison, Abe, Eugene, and Rosita stumble upon the farm, and they all hit the road for DC. In the show they’ve all just escaped the cannibals at Terminus but didn’t finish them off. The remaining cannibals from Terminus become The Hunters of the show world.

In the comic The Hunters stalk the roads to find prey. They have not been encountered by the group before. Andrea is the first to notice them. In episode 502, Daryl feels like they’re being watched (and we see that they are).

In the comic, Dale sneaks off to be alone and is jumped by The Hunters. In the show, it’s Bob (more on this in the future). 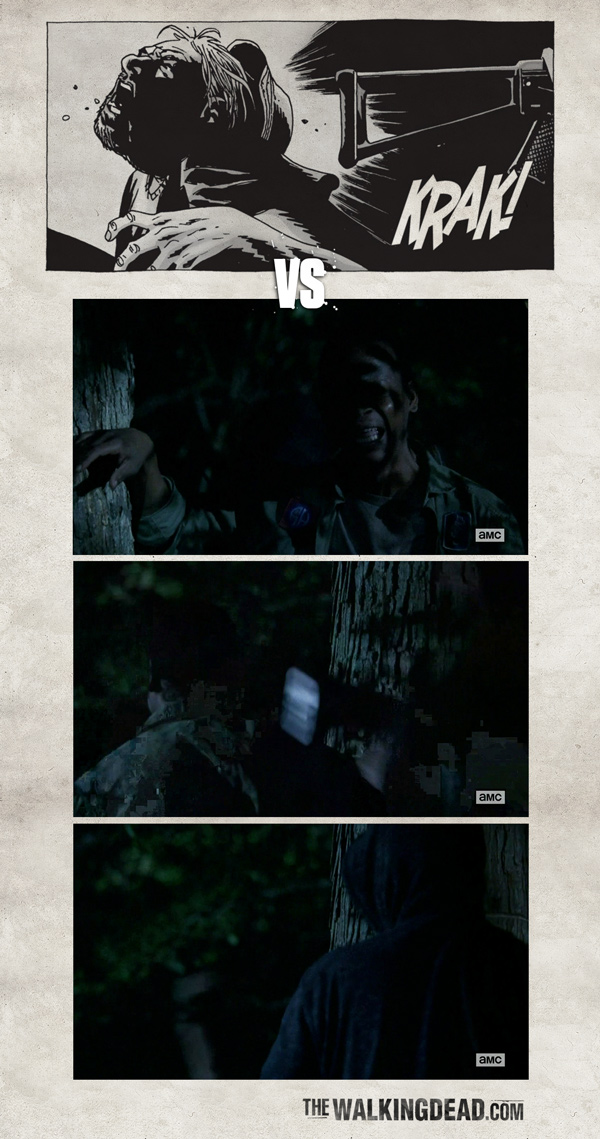 Things kind of play out similarly in issue 63 and episode 502 for Dale/Bob. And we again see some exact dialog in both mediums:

YOU ARE NOT SAFE

Another moment from earlier in the comic (issue 54) that we see in tonight’s episode. In the comic, Rick tells Carl this before they hit the road with new-found Abraham, Eugene, and Rosita. In the show it’s before leaving Carl at the church.

If you haven’t read the comic, please don’t head down into the comments unless you want spoilers for the next episode or two. Comic fans, let’s keep it to discussion for FEAR THE HUNTERS. Please don’t go beyond that.

More Than The Walking Dead: Inside Skybound 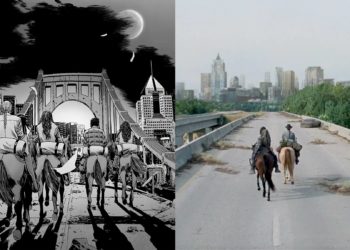